Change Language
Deutsch
Skeleton Coast
Learn more
Start Player
Back
Skeleton Coast
'The Land God Made in Anger'
Skeletons of old ships and stranded whales
Seal colonies
The northern section of the Namib Desert, which stretches along the Kunene River from Swakopmund towards Angola, is commonly known as the Skeleton Coast. In principle, however, the entire coast of Namibia can be called the Skeleton Coast. The special weather conditions along the coast make it treacherous for ships – and whoever ends up here has little chance of surviving.
Daytime temperatures in Namibia can, for example in the Namib Desert, reach 50°C during the summer months, but also drop to 0°C at night, which is a massive fluctuation. The coast receives little to no rain because cold ocean currents from the Antarctic (Benguela Current) create offshore crosswinds that prevent clouds from reaching the mainland (similar to the Atacama Desert in Chile). However, this leads to an increase in the formation of fog, making it difficult for ships to navigate.
Learn more ..
More than a thousand shipwrecks strewn the length of the coast bear witness to the region’s many tragic events. John Henry Marsh coined the term ‘Skeleton Coast’ in his account of the Dunedin Star shipwreck.

Despite this, there is still an abundance of life along the Skeleton Coast – the ocean is teeming with fish and plankton, which in turn attracts whale. There are also large colonies of seal at Cape Cross, Cape Fria and Möwe Bay, for example, and these attract hyena and jackal.

The first section of the Skeleton Coast, from Swakopmund northwards, is public. The neighbouring Skeleton Coast National Park, a 16’845 km² nature reserve that was proclaimed in 1973, is now joined seamlessly to the Namib Naukluft Park via the Dorob National Park. The southern entrance to the park is at mile 108, close to the Ugab River estuary. A permit is necessary to enter the park. It is possible to drive through the southern part, and most people leave again via the Springbokwasser Gate in the direction of Damaraland. It is forbidden to drive in the northern part of the park, from Terrace Bay to Kunene Mouth, unless you have a very rare tour operator’s permit.
... less 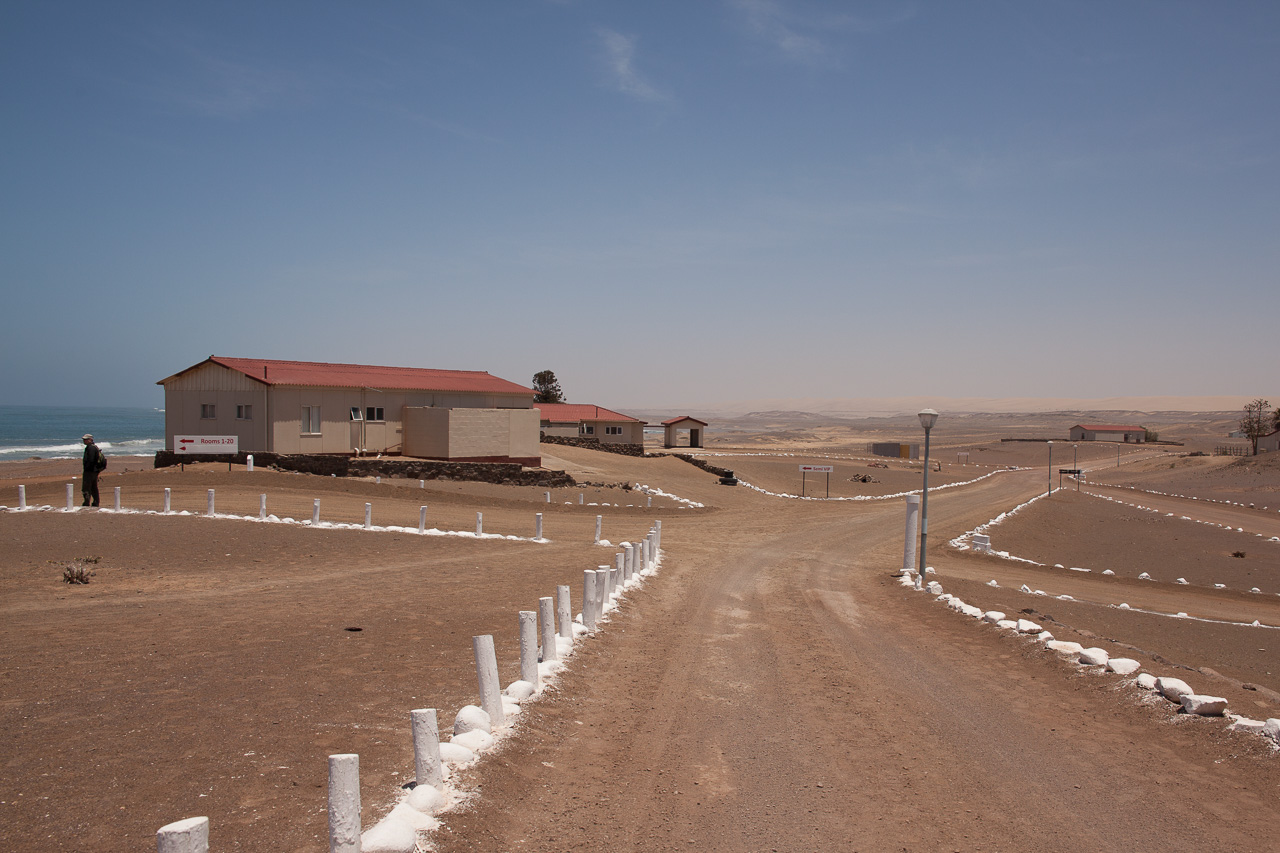 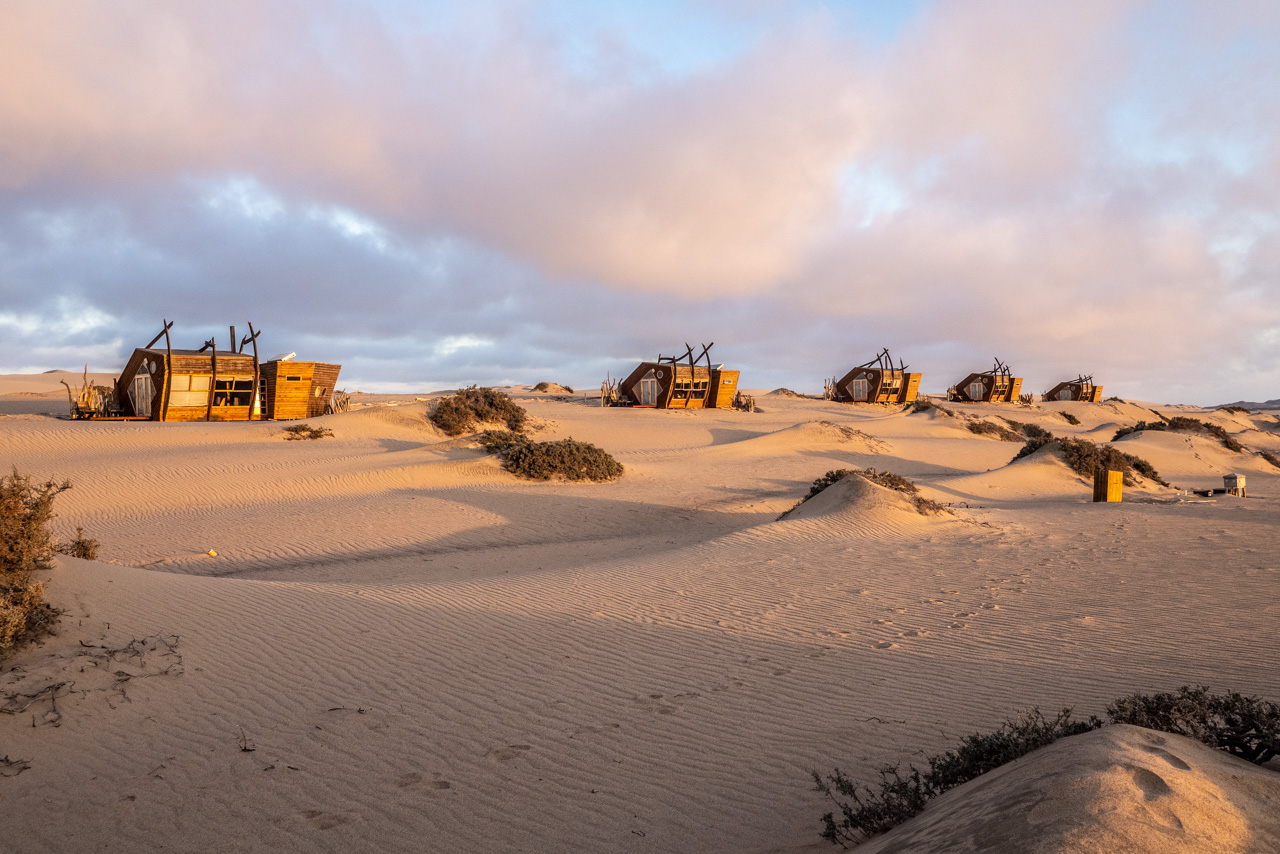