Change Language
Deutsch
Swakopmund / Walvis Bay
Learn more
Start Player
Back
Swakopmund - Walvis Bay
Namibia’s version of a beach resort
Town with a lively German past
Boat trips in Walvis Bay
The town of Swakopmund is situated on the coast, close to the Swakop River estuary. It is the first-choice beach resort for Namibians, who flock here in their thousands during the holidays. However, this seaside resort has something of a bad reputation: the water here rarely reaches 20°C and fog already begins creeping in at midday – this beach is solely for the hardened traveller!
Swakopmund was the centre of German colonial rule, and relics of this chapter of its history can be found around every corner. Most noticeable of these is the long jetty, which stands witness to the German’s activities in this area and their attempt to create a usable port. Unfortunately, Swakopmund turned out to be wholly unsuitable for the task. Walvis Bay is a natural bay just 30 km south. It was occupied by the English as early as 1795, and later became a fish-processing industrial town under South African rule.

Learn more ..
Swakopmund is charming. The old part of town is very pretty and offers several cafes, bakeries and, of course, the unavoidable beer houses. Time appears to have stood still in many parts, and it’s difficult not to keep rubbing your eyes in wonderment at the mix of German and African.

There’s a lot to do if you stay at Swakopmund: take a day trip southwards along the coast to Sandwich Harbour, hop on a boat at Walvis Bay and wait for the seals and pelicans to greet you, Kayak with seals, jump on a quad bike for a ride through the dunes, or just take a stroll along the beach and enjoy a tasty meal in one of the great restaurants. Swakopmund’s most famous landmark, the jetty, has been renovated and now boasts the appropriately named ‘Jetty 1905’ restaurant at its end.
... less

Learn more about these areas
Windhoek 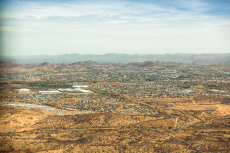 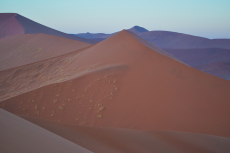 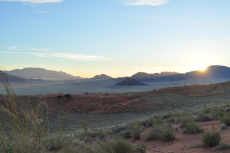 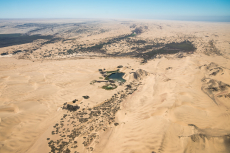 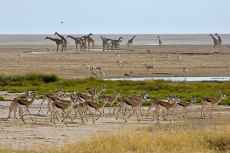 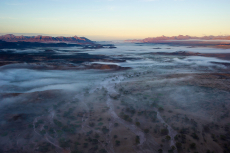 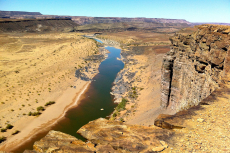 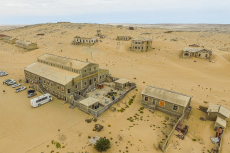 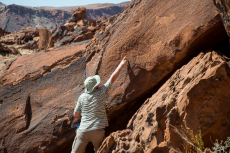 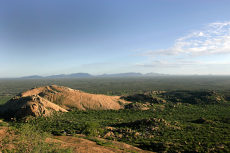 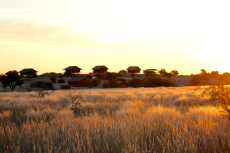 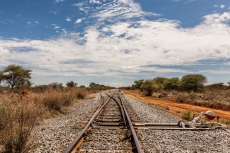 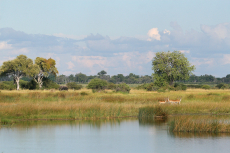 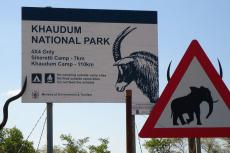 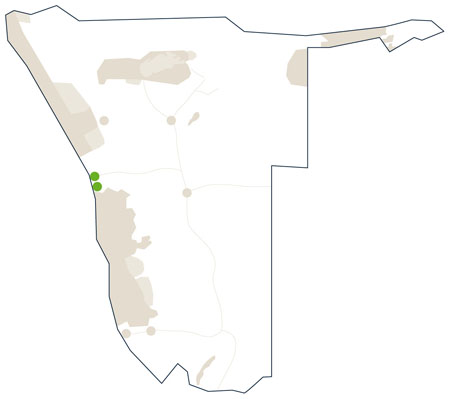 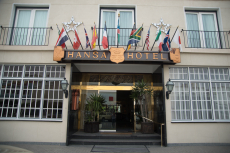 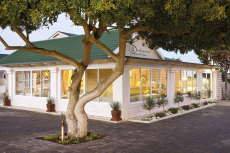 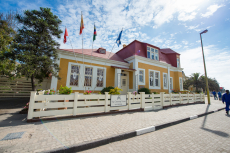 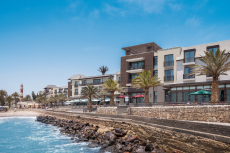 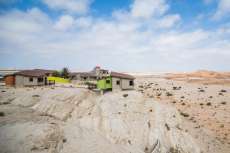 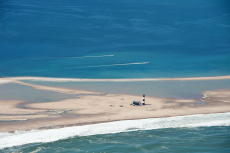