Change Language
Deutsch
Sossusvlei
Learn more
Start Player
Back
Sossusvlei
The Namib, the world’s oldest desert
Home to some of the highest dunes on the planet: 380 m
The river that vanishes into the desert
The Namib is the oldest desert in the world. It stretches over 2000 km north from the Orange River to Angola. Sossusvlei (‘Sossus’ = ‘blind river’) is home to some of the world’s highest dunes.
Sossusvlei is also the place most commonly associated with Namibia. Its red dunes stretch as far as the eye can see (up to 380 m high, coloured red by the clay-rich sand) and the desiccated trees in the vleis (salt and clay pans), which decay slowly due to the arid environment, are typical of the region. The vleis were created by the Tsauchab River, which most probably flowed into the Atlantic 50 km away. Very rarely, a torrential downpour will see the vleis disappear under water – a spectacle that very few get to see. .
Learn more ..
The Namib itself is a product of the Orange River in the south, which carries the red sand of the Kalahari to the ocean. The Benguela Current takes the sand north, where the prevailing winds have blown it back inland over millions of years, forming the Namib Desert.

Sossusvlei is situated in the Namib Naukluft Park and thus subject to very strict regulations. The park opens its gates at sunrise and all visitors are required to leave again by sunset. The distance between the park entrance and the Sossusvlei car park, however, is a good 60 km, most of which is tarred. From here it’s only possible to reach the second car park, right next to the Sossusvlei, in a 4x4, on foot or using the shuttle service. There are also other vleis in the area in addition to the Sossusvlei, including Dead Vlei, with its famous dead trees, and somewhat further away, the so-called Hidden Vlei, which requires a good trek to get to.

The most famous dunes are Dune 45 (170 m high), which is located 45 km from the entrance to Sossusvlei, and then Big Daddy, the largest dune, and his partner, Big Mama. Visitors are of course allowed to scale the dunes, and the effort is worth it. The way up is quite strenuous – but this also means that the way down is easy!
... less 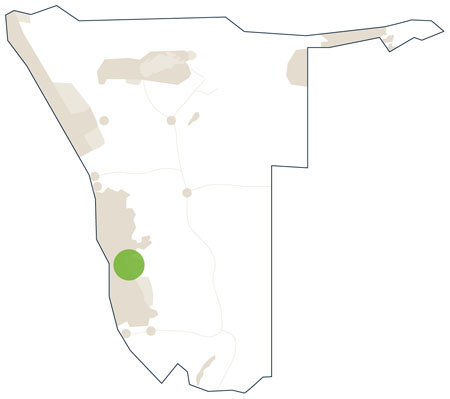 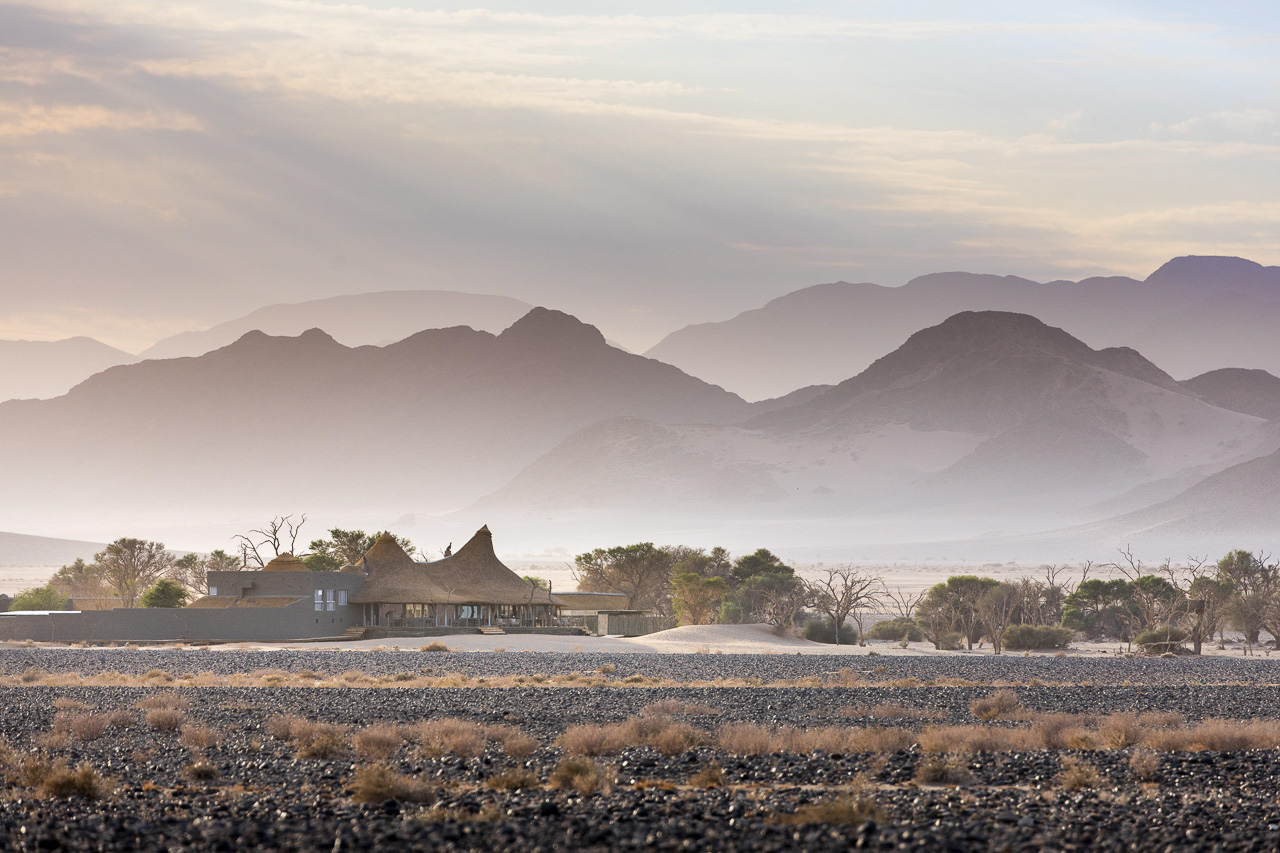 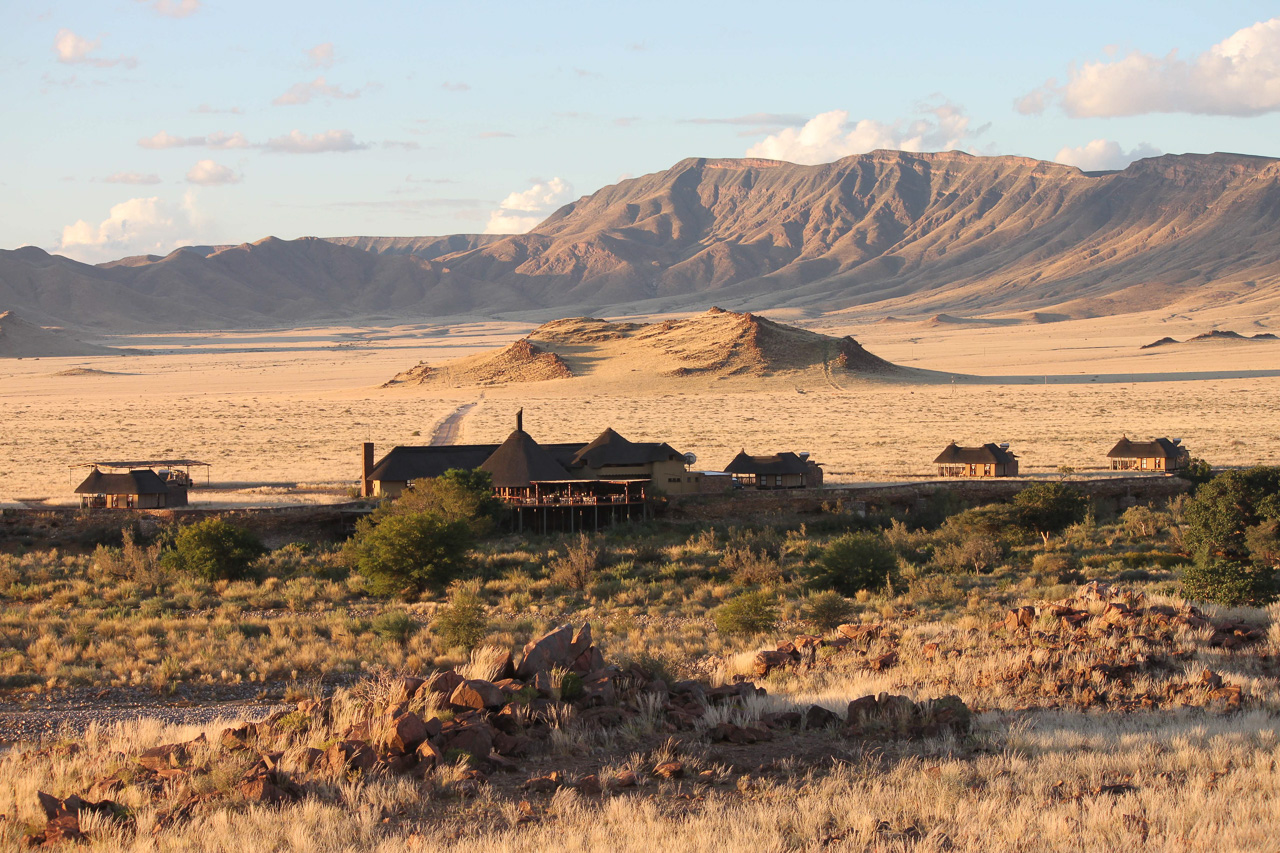 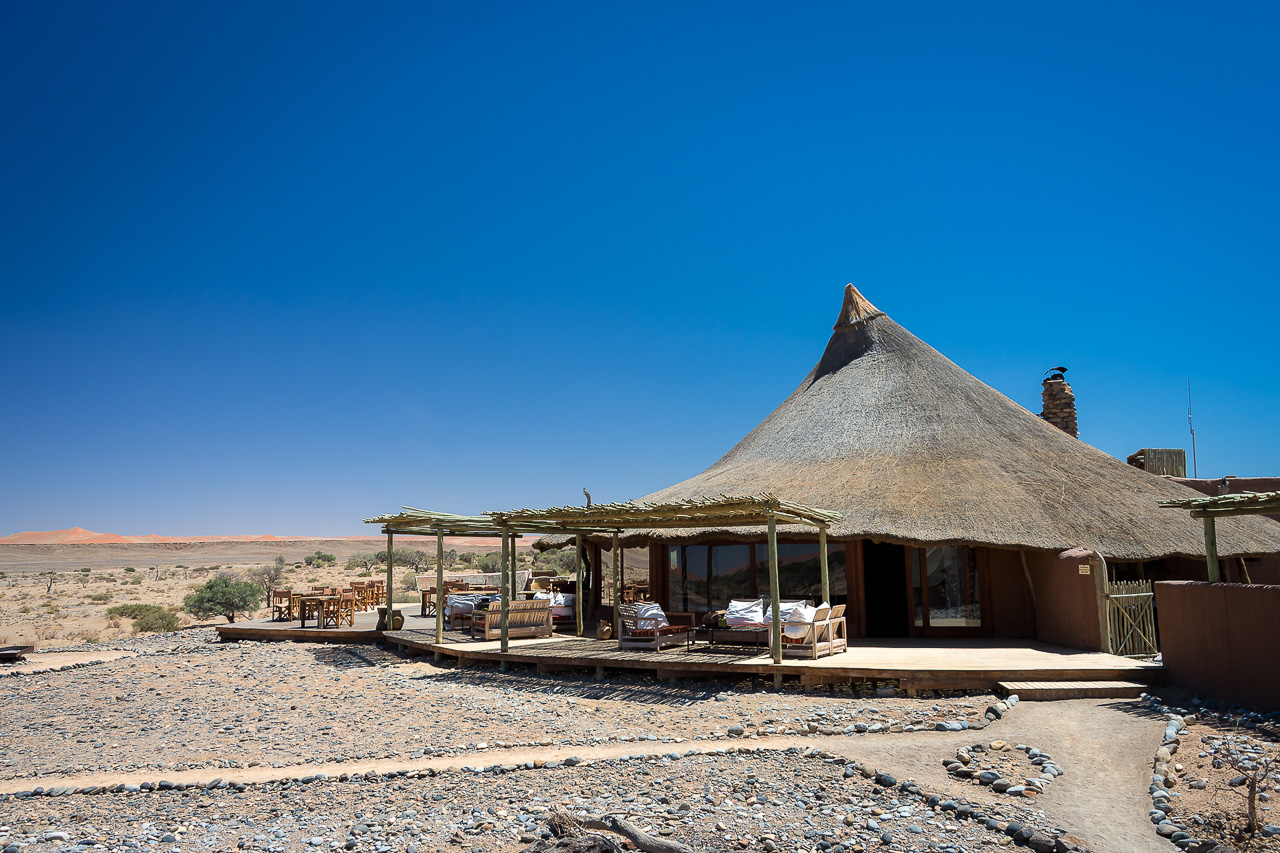