Close to the reserve at Otjiwarongo is the Okonjima Game Reserve, which is also committed to protecting wildlife. Okonjima is home to the AfriCat Foundation, which cares for cheetah and leopard that have come into conflict with farmers.

Okonjima is situated about half way between Windhoek and Etosha. It boasts its own 200 km² game reserve with hyena, wild dog, zebra, wildebeest, giraffe, kudu, oryx and various other kinds of antelope.

Okonjima offers the best chance of coming face to face with a cheetah or leopard. Some of the animals are fitted with tracking collars, making them easier to find – but it’s still a great experience. We’re always happy to include Okonjima on our self-drive routes. 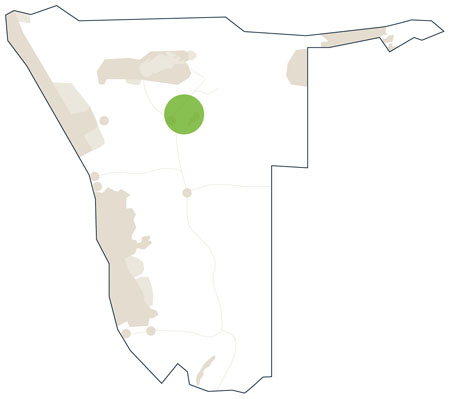 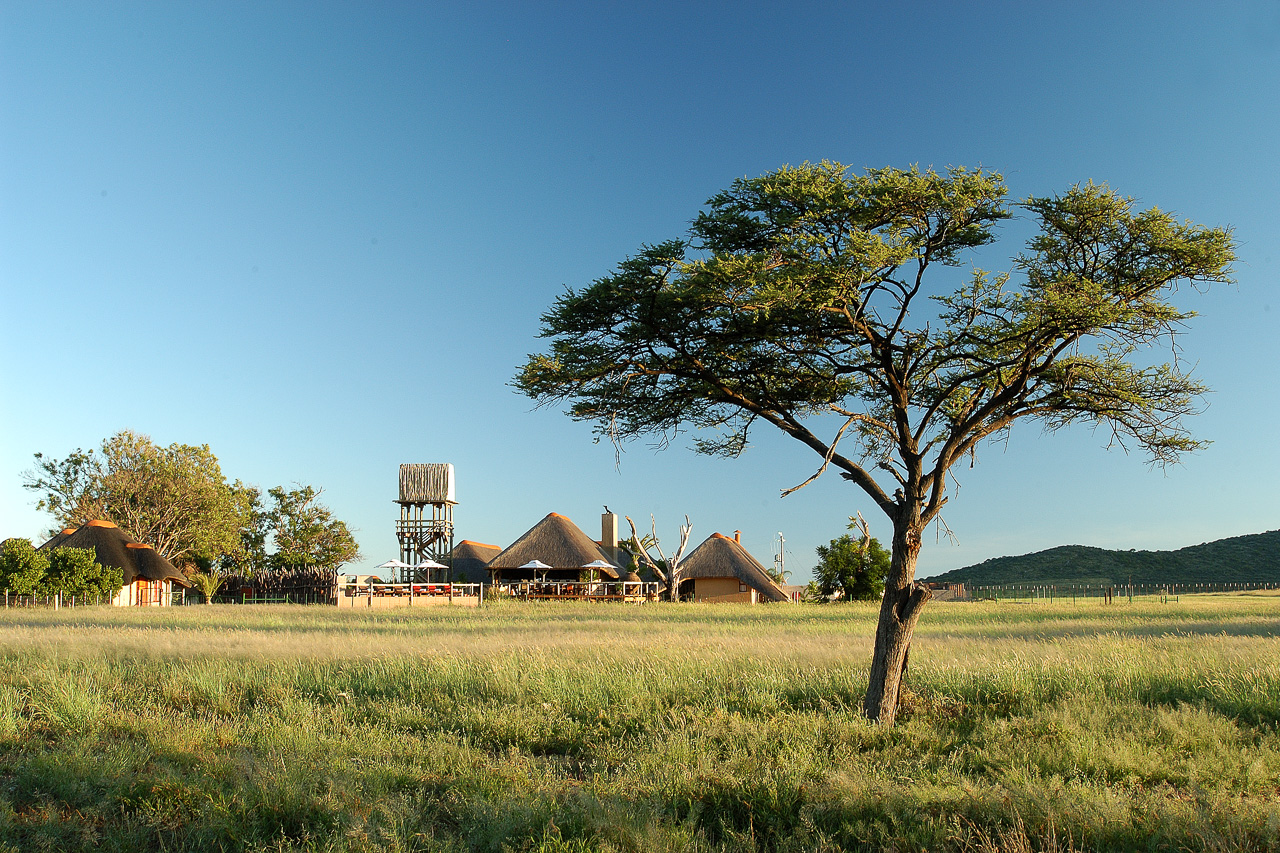 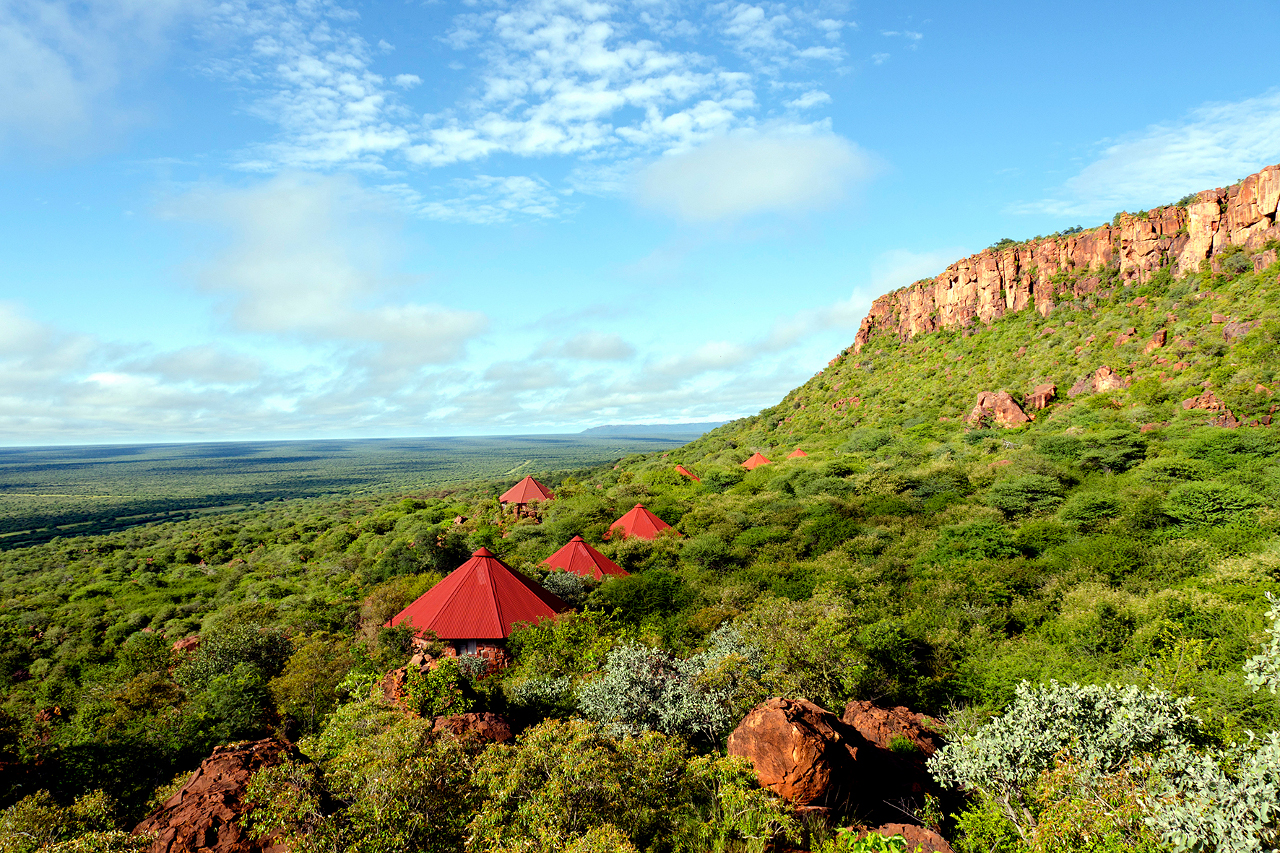 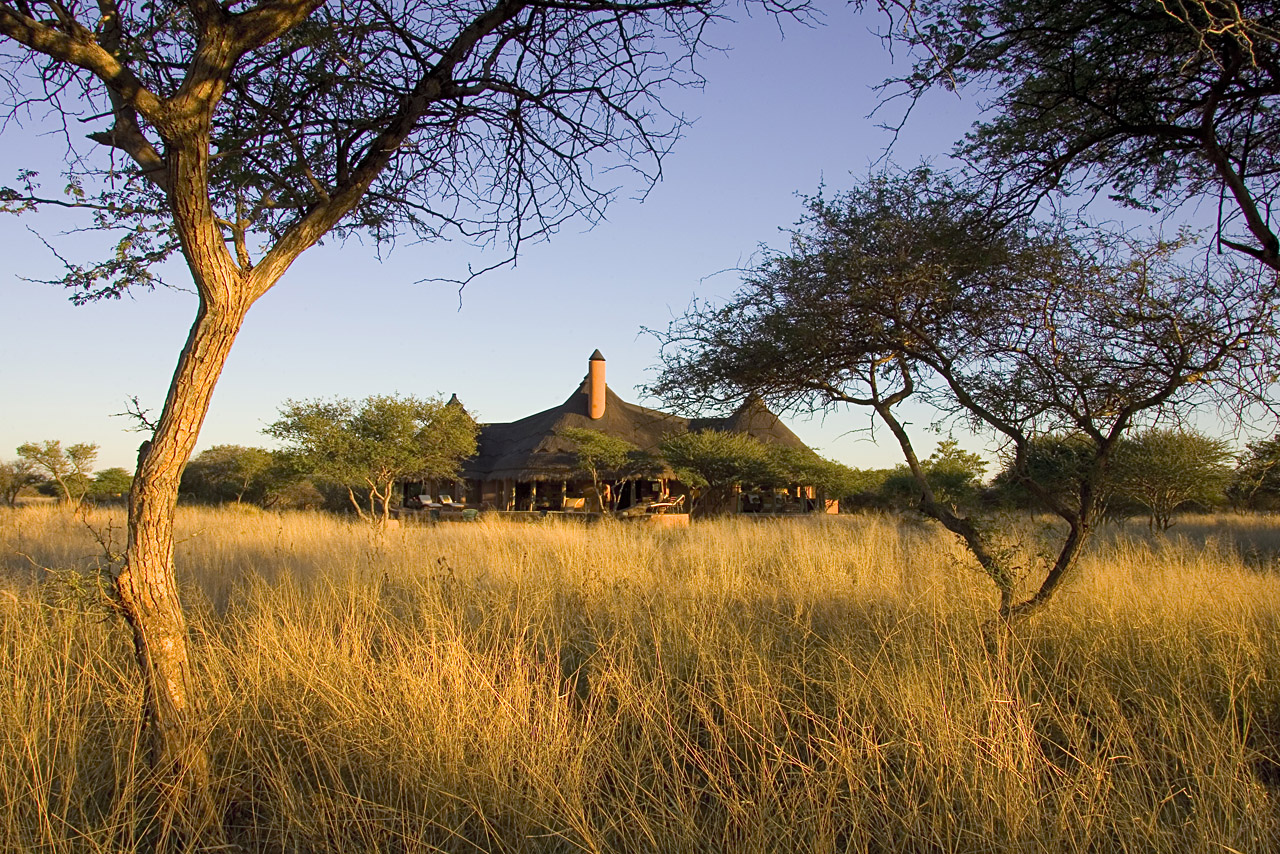 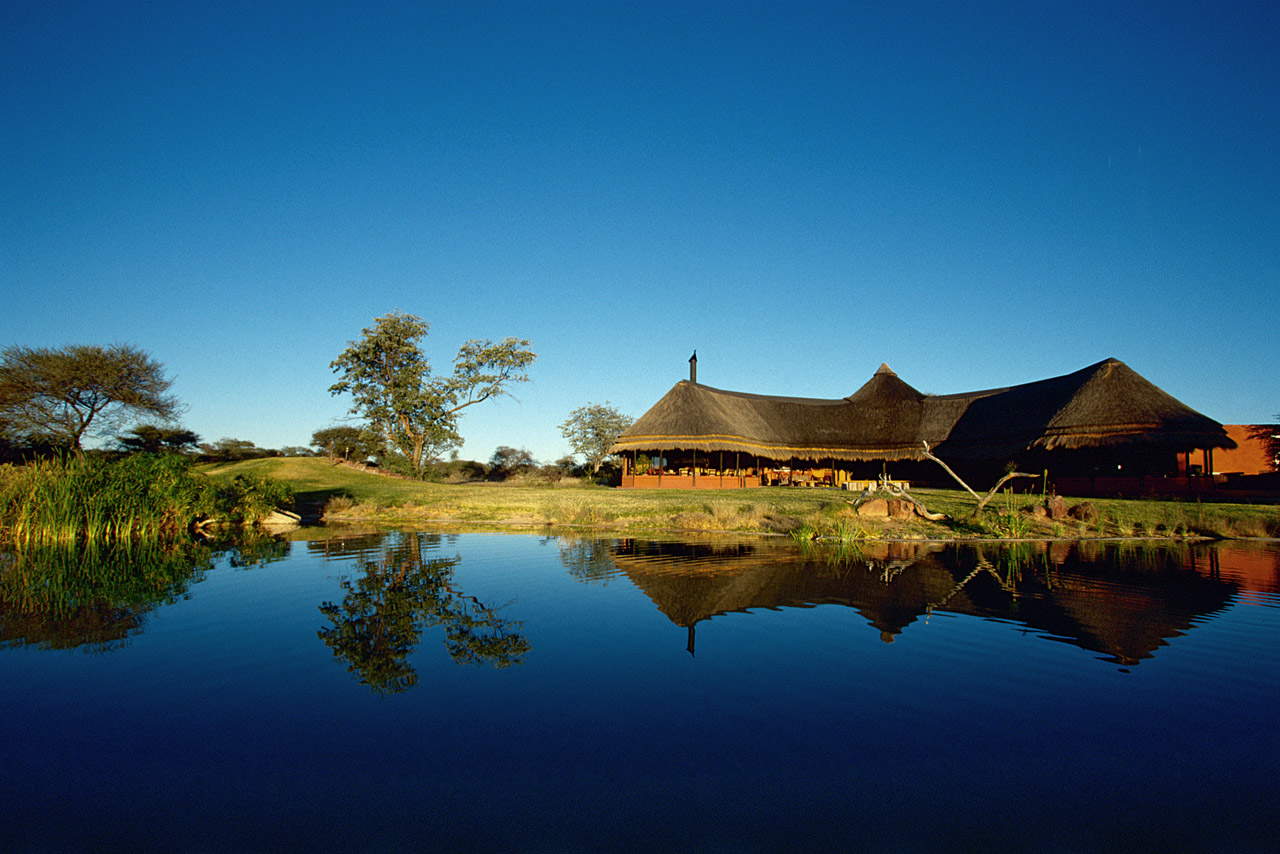 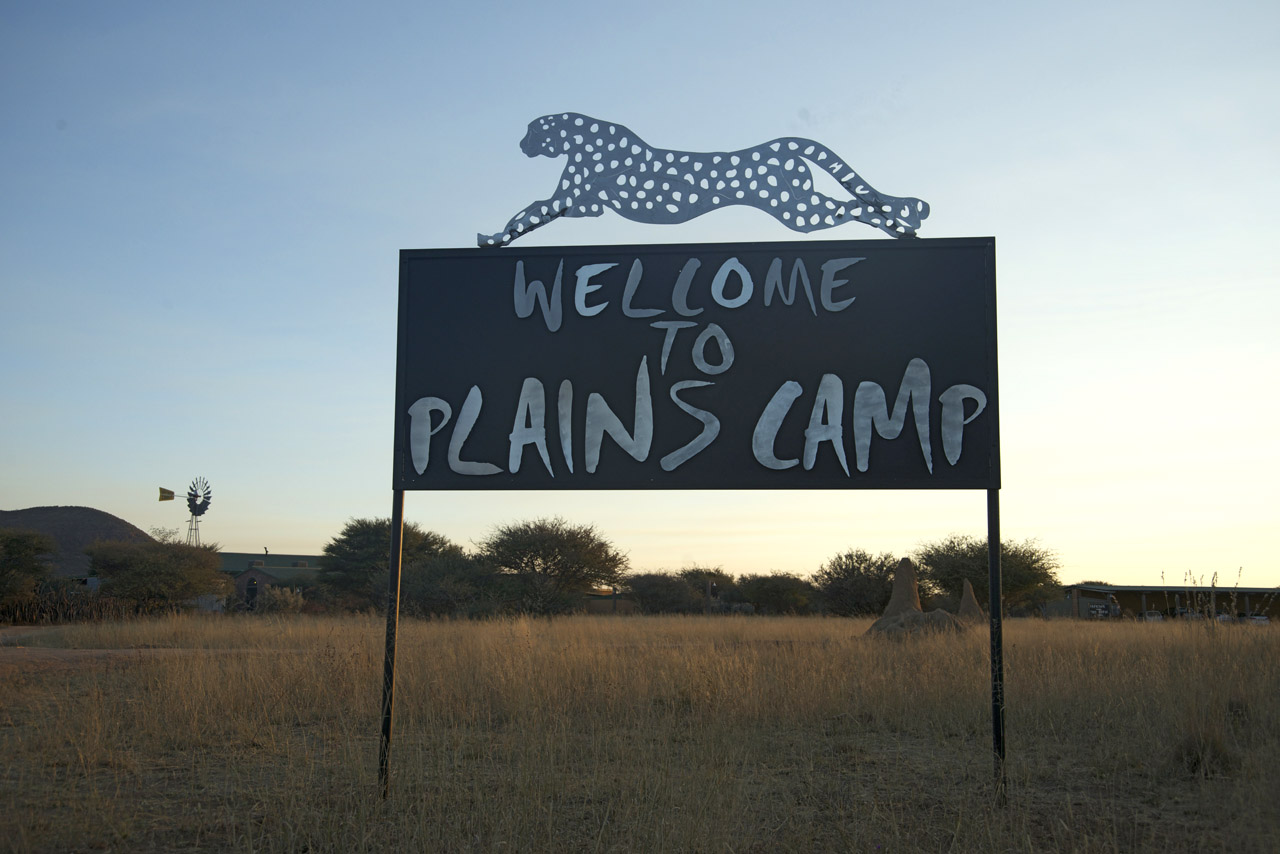