Change Language
Deutsch
Ruaha National Park
Learn more
Start Player
Back
Ruaha National Park
Largest national park in Tanzania
Forests, savannahs and the Great Ruaha River
Easy to combine with Nyerere and Katavi National Park
Ruaha National Park is the largest national park in Tanzania. The region is diverse, with forested areas and open savannahs similar to those in the north of Tanzania, and supports lion, cheetah, leopard and wild dog, all of which live side by side with large populations of elephant, buffalo and antelope.
The park expanded in 2008 to include the Usanga Wetlands, and in addition to its 40% miombo forest, also boasts open savannahs, beautiful baobab, acacia and palm forests, as well as several springs, marshes and seasonal flood plains. The park borders on the Mzumbe River to the north and the Great Ruaha River to the south. The Usungu Game Reserve and three further reserves surround the park almost entirely.

Learn more ..
Most of the camps are situated at a height of between 800 – 1000 m above sea level, the highest point in the park, however, is a respectable 1868 m. A 50 – 100 m high escarpment is a reminder that the Ruaha National Park is part of the Great Rift Valley. Most camps offer game drives in open 4x4 vehicles and bush walking.

The good camps are located in the park itself, most of them in the eastern part where there is more open flatland and game viewing is usually easier. The western part of the park is heavily forested and home to the tsetse fly, which can sometimes be a problem, but it is quieter here because the main entrance and the rangers’ headquarters are situated in the eastern part.

Ruaha is easy to combine with a visit to the Nyerere National Park, which is a one hours’ flight away; Dar es Salaam is a two hours’ flight away. Guests can fly the big loop from Ruaha and visit Katavi as their next stop. 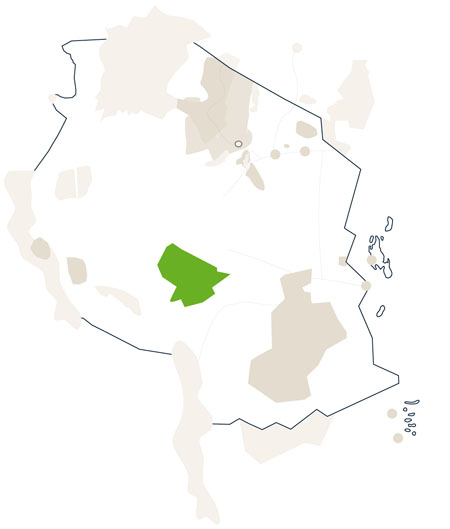 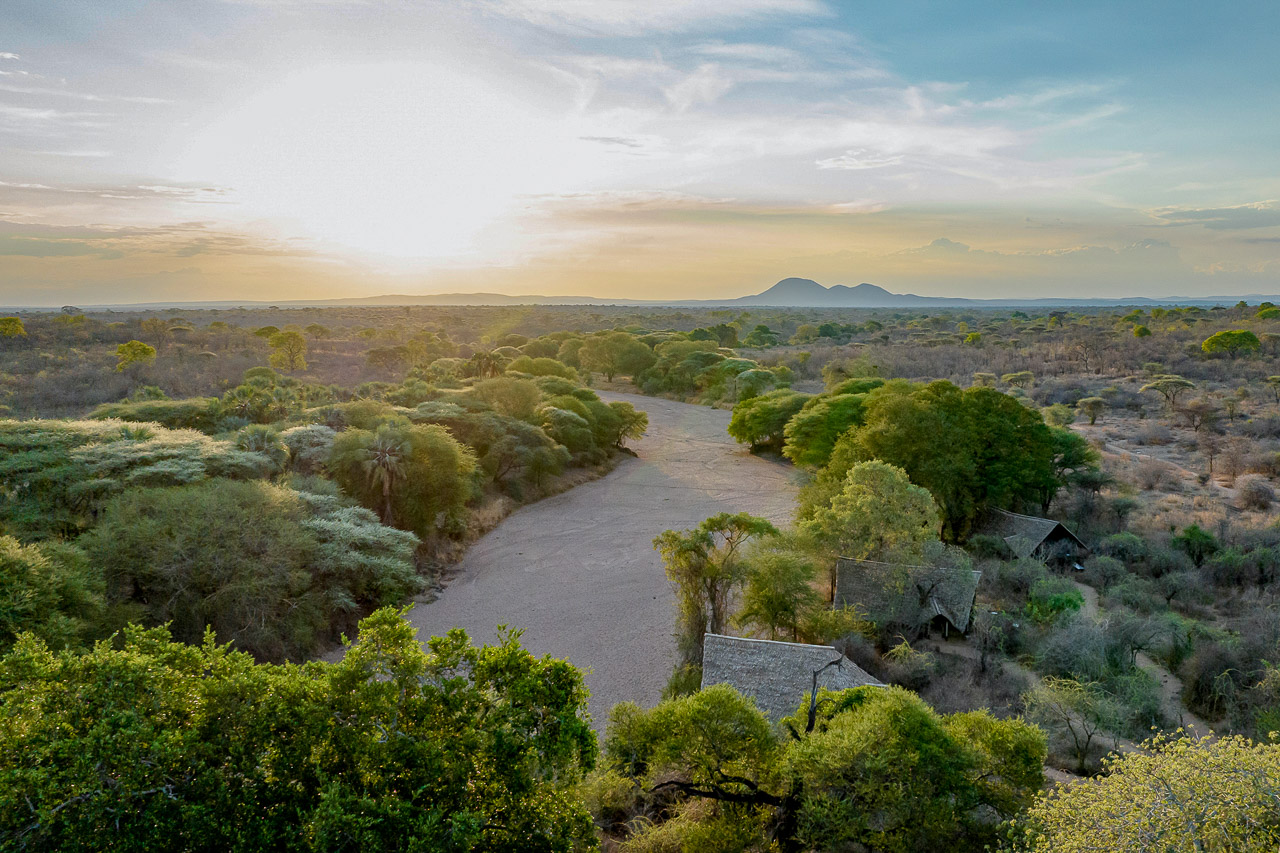 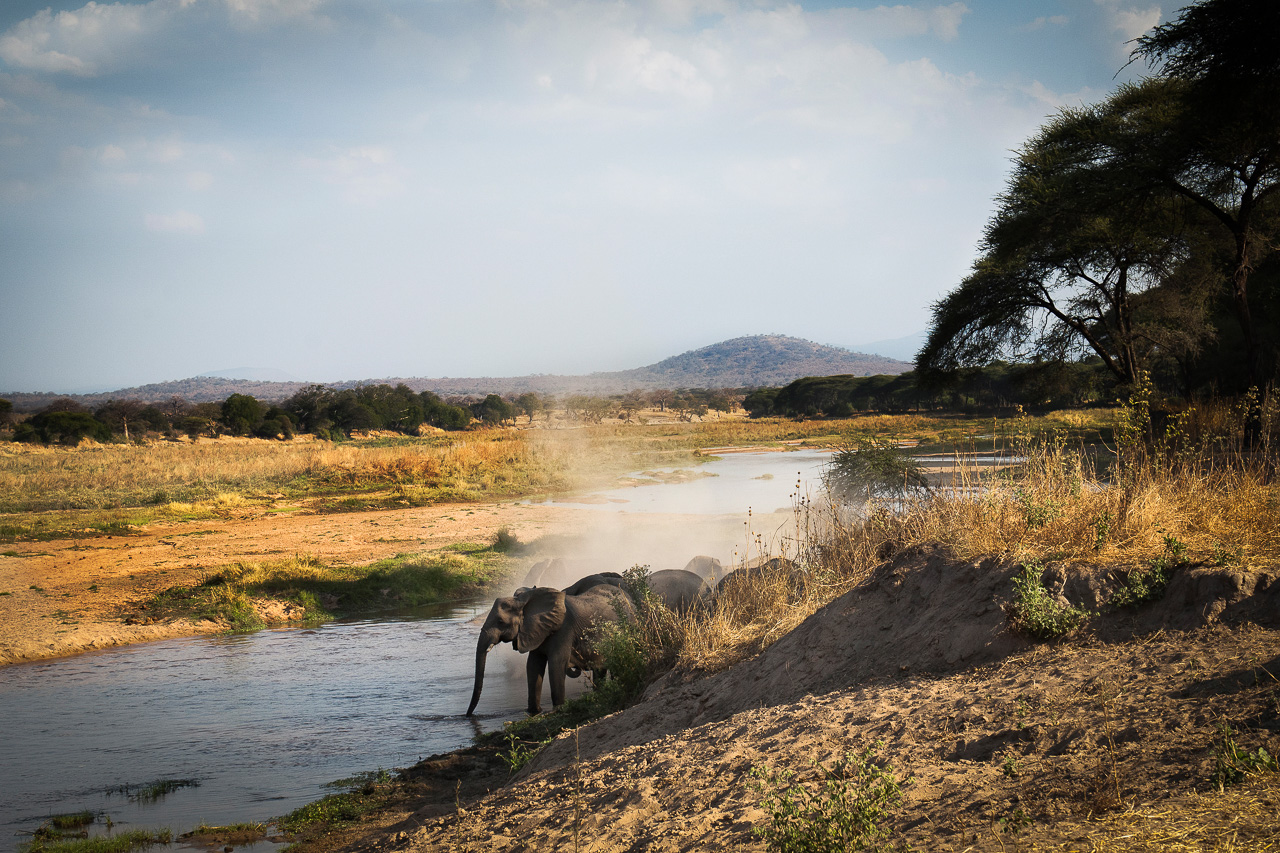 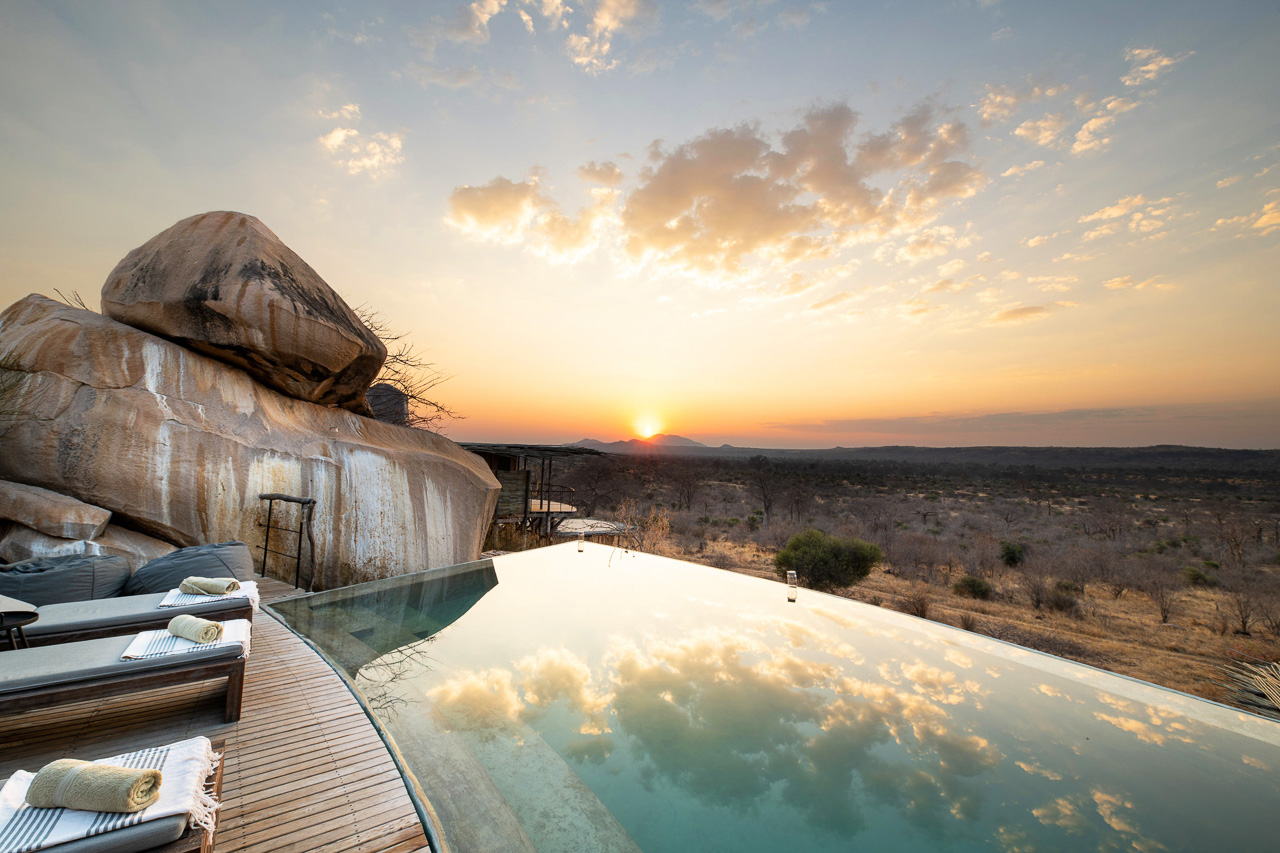 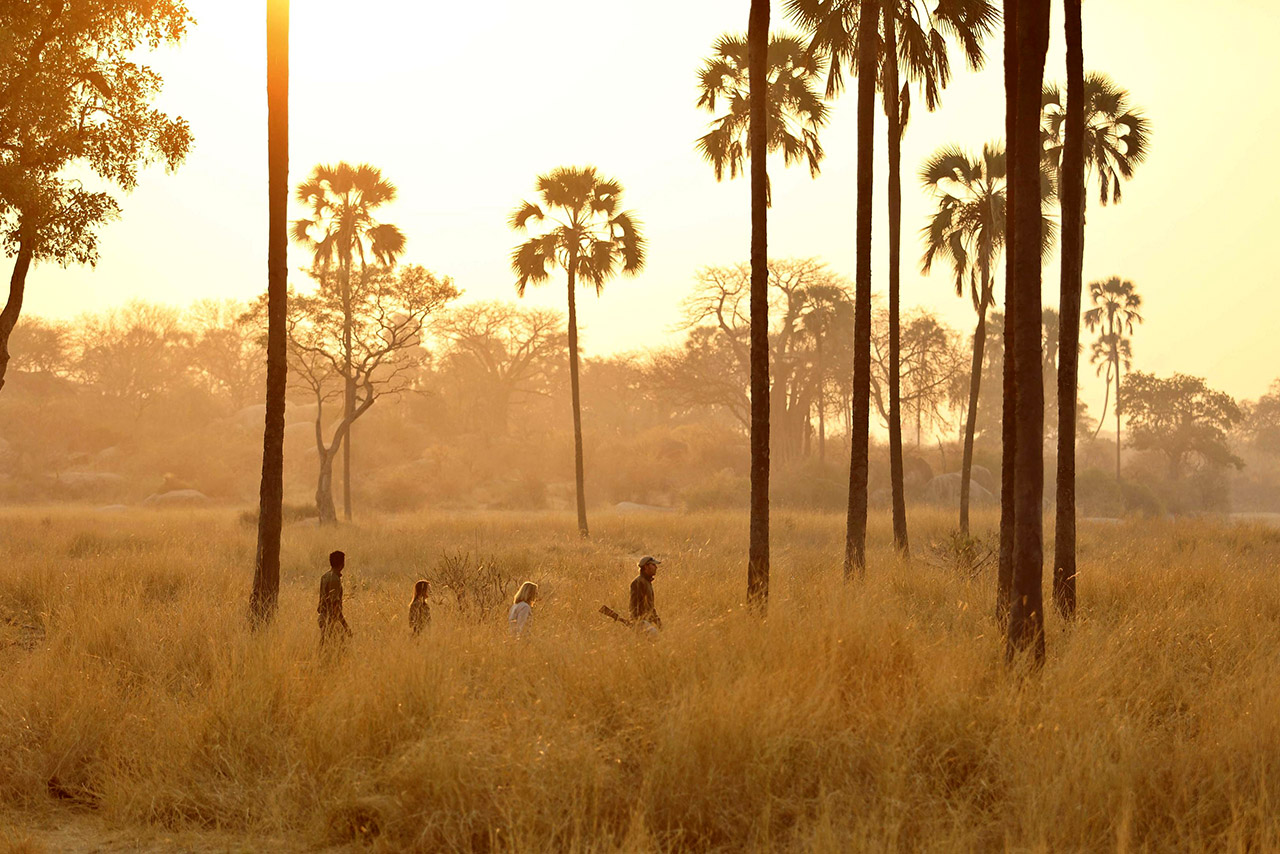 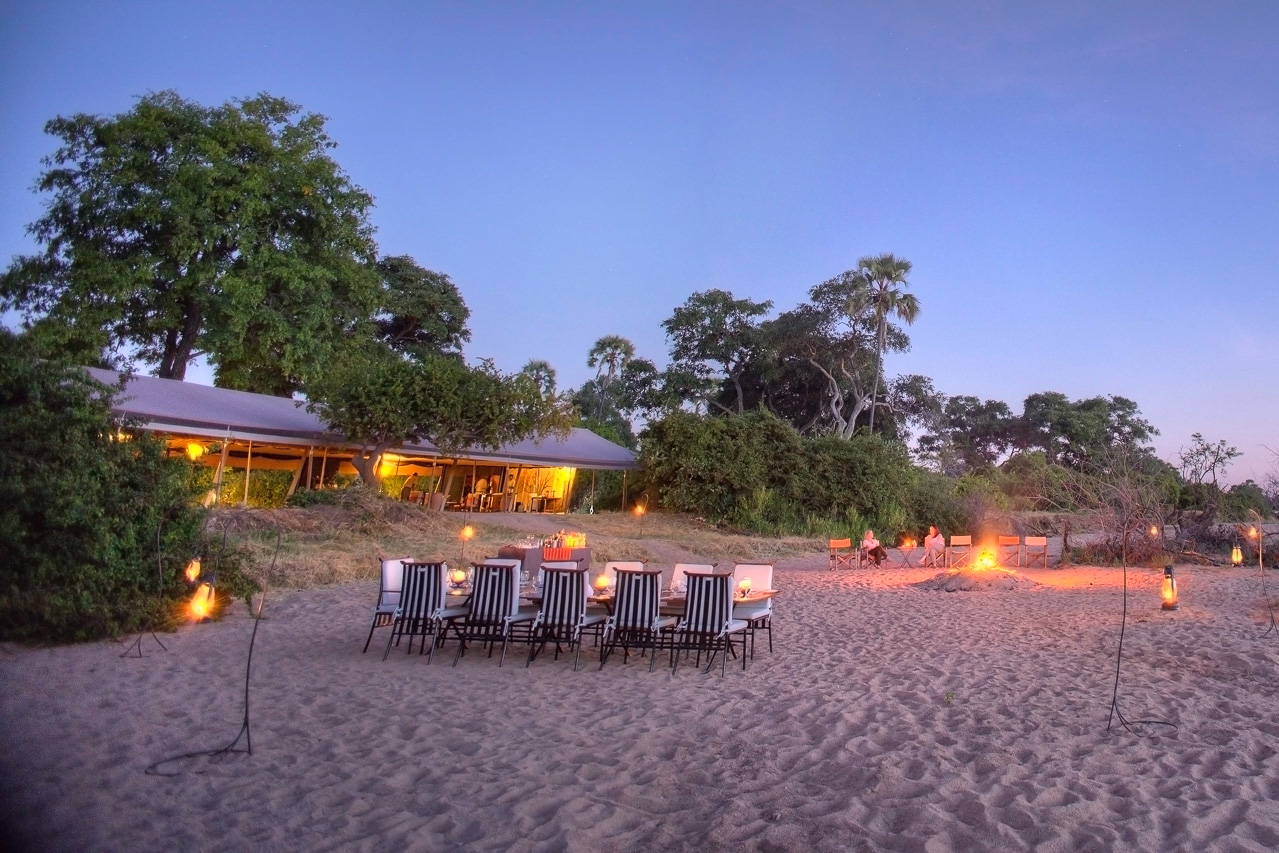