Change Language
Deutsch
Ngorongoro Crater
Learn more
Start Player
Back
Ngorongoro Crater
World’s largest intact volcanic crater
UNESCO World Heritage Site since 1978
High concentration of predators
The Ngorongoro Crater was declared a World Heritage Site in 1978. The world’s largest intact volcanic crater measures almost 20 km in diameter and falls to a depth of up to 600 m. The mineral-rich crater floor is covered with nutrient-rich grass, which attracts large herds of animals, most notably wildebeest, tsessebe, buffalo and gazelle – and of course, their predators.
The crater is well known for its high concentration of predators. Powerful lion prides and their archenemy, the hyena, are permanently at home here, and can often be seen snatching prey from each other. With a bit of luck, it’s also possible to spot cheetah and leopard, or even one of the rare rhino. There is a small number of elephant here too, but not a single giraffe in sight, perhaps because the journey to the crater is too difficult for them. With this in mind, it is quite amazing then that several hippos live here! The crater is diverse and forms a closed ecosystem comprising grassy plains, wooded areas (such as the Lerai Forest), various marshlands, natural springs and Lake Magadi at its centre, which supports flamingo and pelican.

Learn more ..
The Ngorongoro Crater is a three-hour drive from Arusha. The road leads through the Serengeti via the Karatu Highlands to the rim of the crater. There are three entrances in and out of the crater, which are partly very steep and difficult to access in a vehicle. There are no places to stay within the crater itself, but there are some lodges situated on the rim, the cheapest option, however, is to drive back to the Karatu region. The abundance of wildlife and the crater’s natural beauty attracts a large number of tourists. This can lead to the crater being overrun by vehicles – which means you will be disappointed if you’re looking for a solitary experience. Nevertheless, it is still well worth a visit as it can be quite spectacular during off-peak hours.

It is thought that a huge volcano exploded and collapsed in on itself some two or three million years ago. The massive emission of ash settled in a thick and densely compacted layer over the southern Serengeti, stopping any trees from growing. The undulating grass plains of the Serengeti are a result of the volcanic activity of the Ngorongoro and its neighbouring volcanoes, Olmoti, Empakaai and Ol Doinyo Lengai. 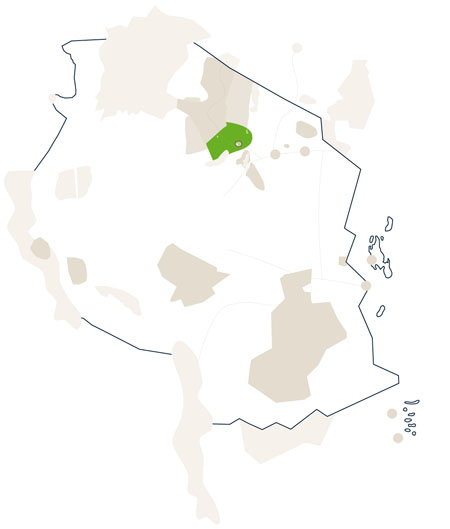 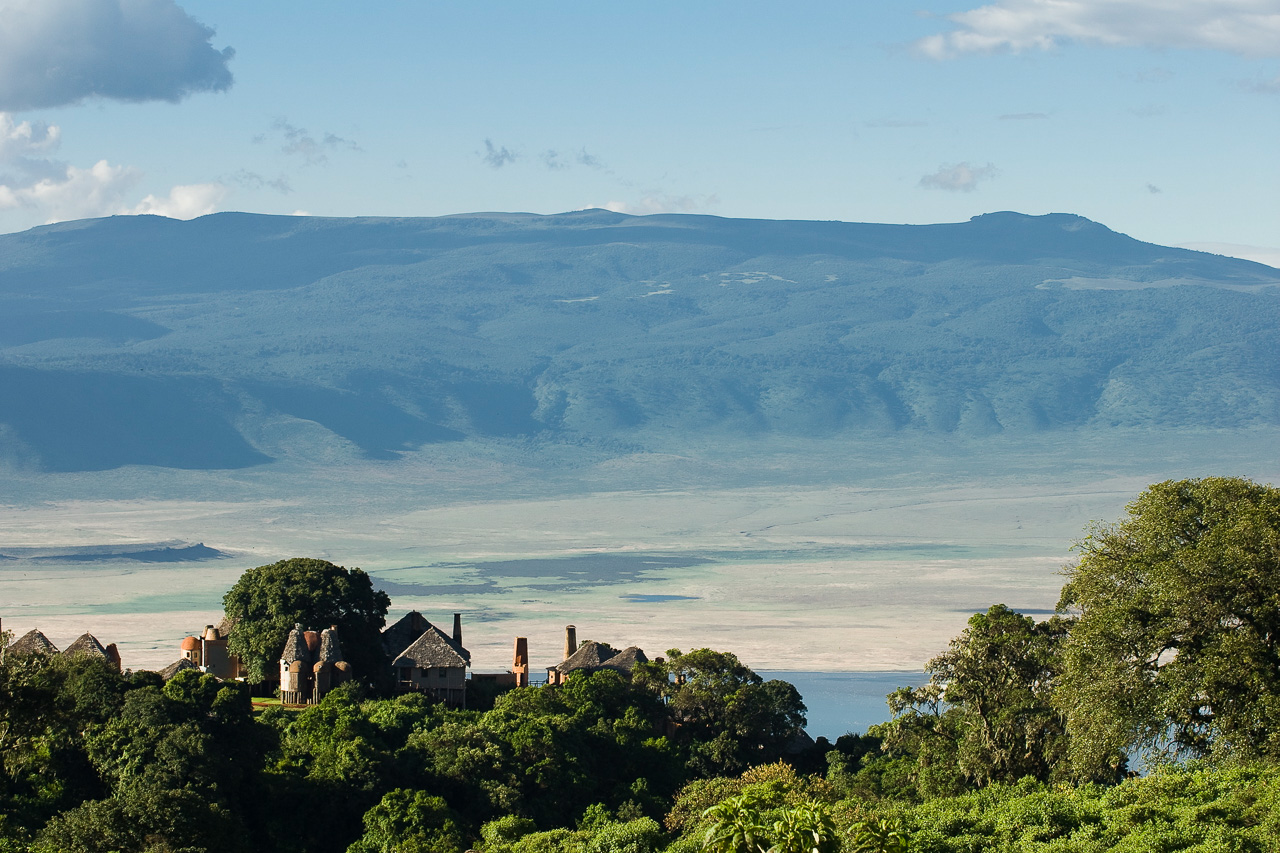 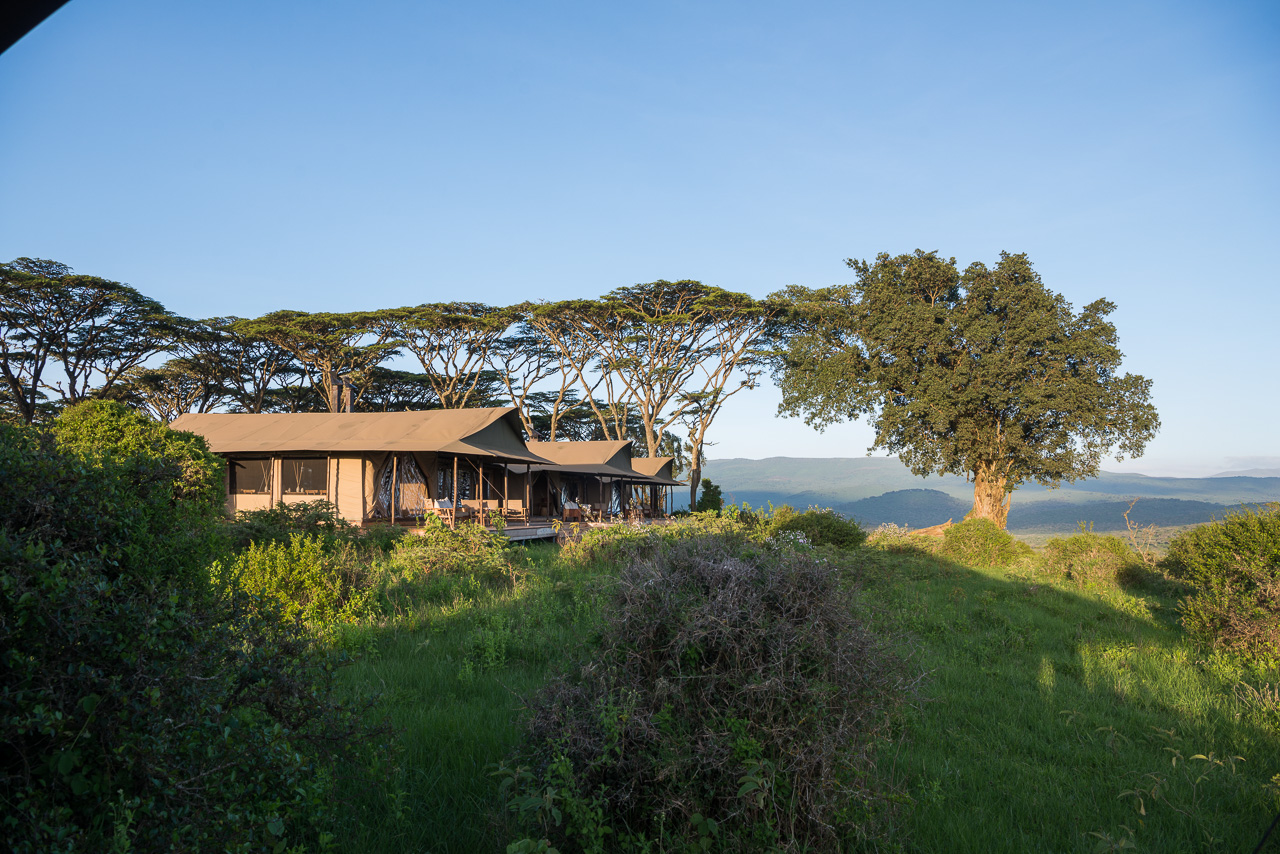 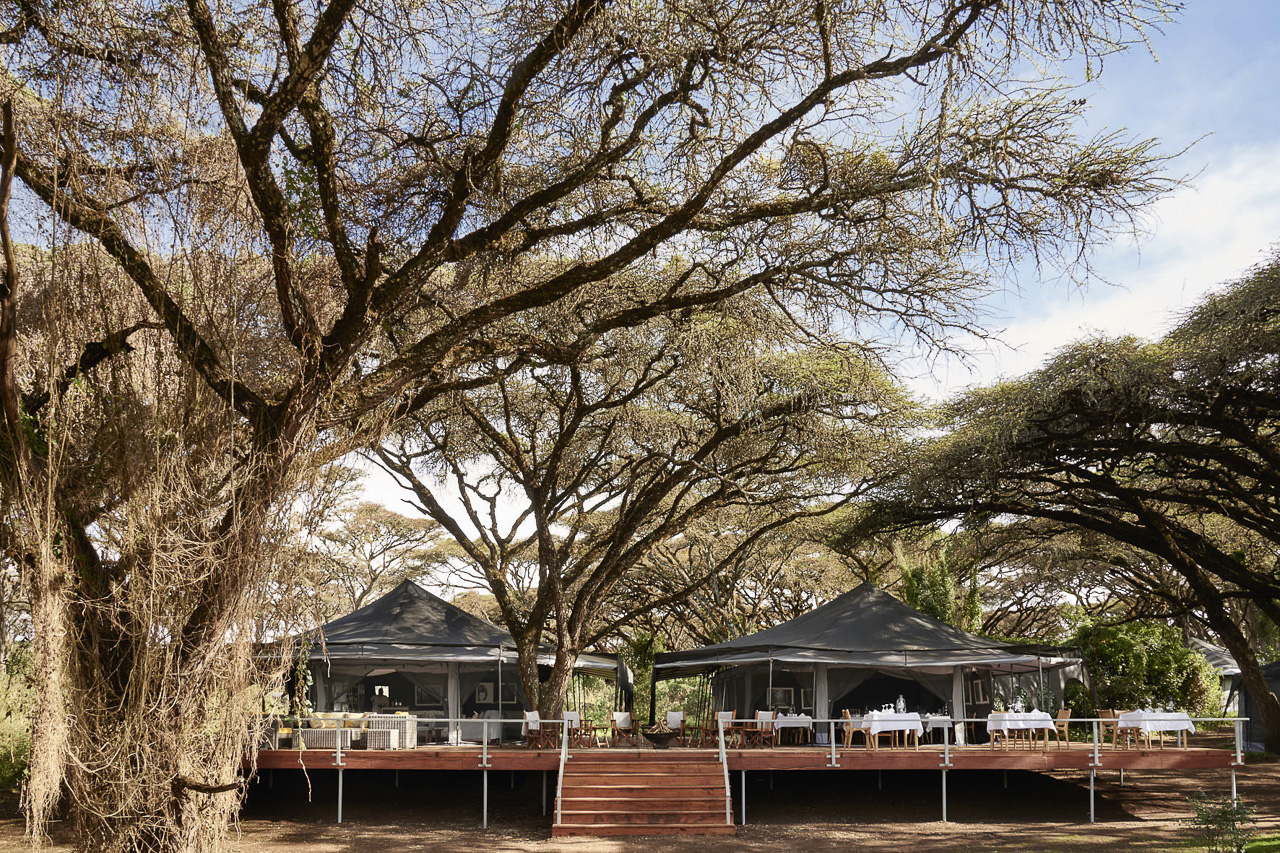 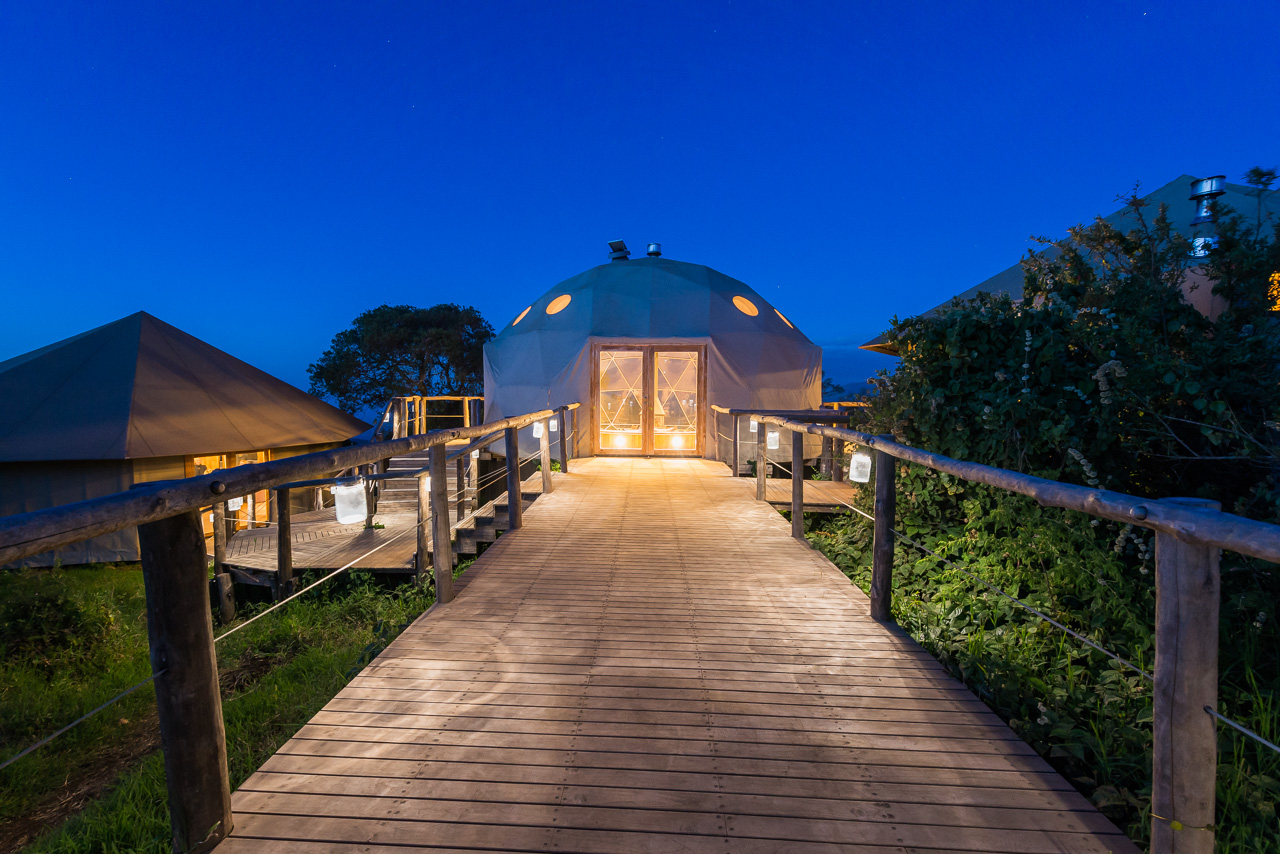 The Highlands
Support our foundation