The park comprises 75% mixed miombo forest, but also supports a striking number of beautiful palms, including the borassus and doum palms, and many candelabra trees (Euphorbia candelabrum). The Rufiji River is the park’s lifeblood: the river system, the marshes, canals and lagoons attract all kinds of animals, including crocodile, hippo, buffalo, elephant, lion and antelope. Hyena, leopard and wild dog can also be seen here.

Learn more ..
The park has its former name from the British big game hunter Frederick Courtney Selous, who was killed on the banks of the Beho Beho River on January 4, 1917 during a skirmish with German troops under General Paul von Lettow-Vorbeck. It is possible to visit his grave, which is located close to the Beho Beho Camp.

The new name was chosen in honor of Tanzania's founder and first president, Mwalimu Julius Kambarage Nyerere. Nyerere led the nation through independence and remained president of the young republic until 1985. He is revered as the father of the nation.

The park is home to several beautiful lodges, where in addition to game drives, guests can also enjoy boat trips and bush walking. Boat trips take place on the lakes or canals, or as at Sands Rivers Camp, on the main river itself. Distances within the park are immense and the roads very bumpy, but the scenery is stunning. The park is situated some 500 m above sea level and gets very hot between November and February, which is when the animals stay close to the water. All the camps that we recommend have access to this area.

Nyerere National Park is easy to combine with a trip to Ruaha National Park, which is a one hours’ flight away – as is Dar es Salaam. 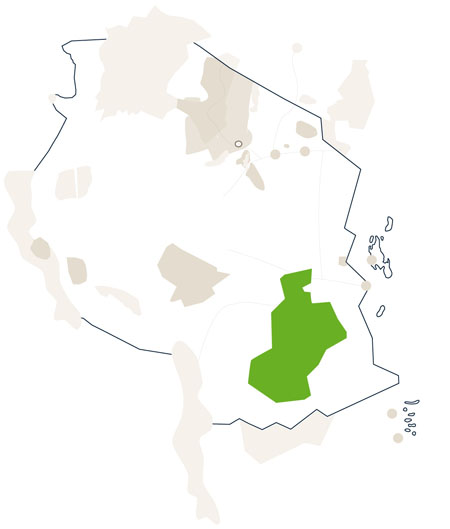 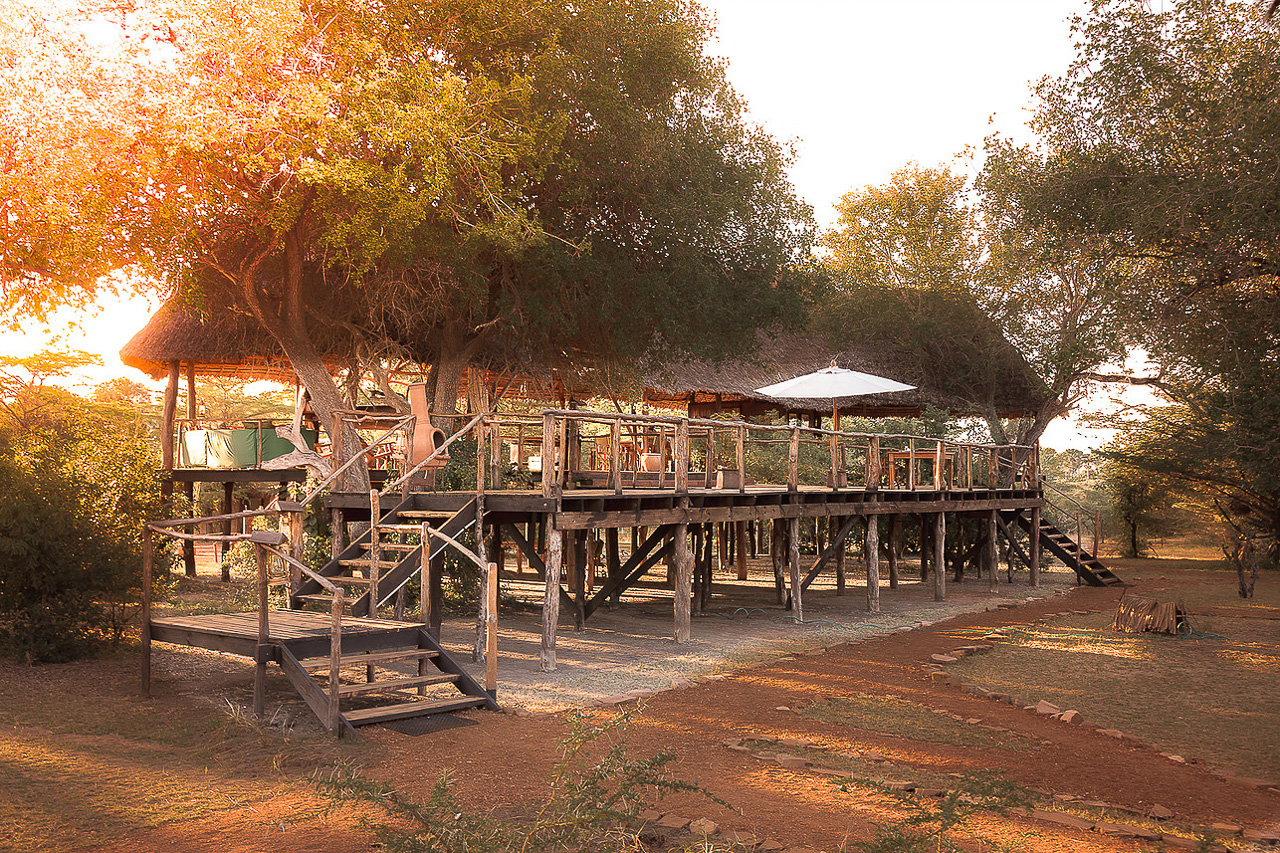 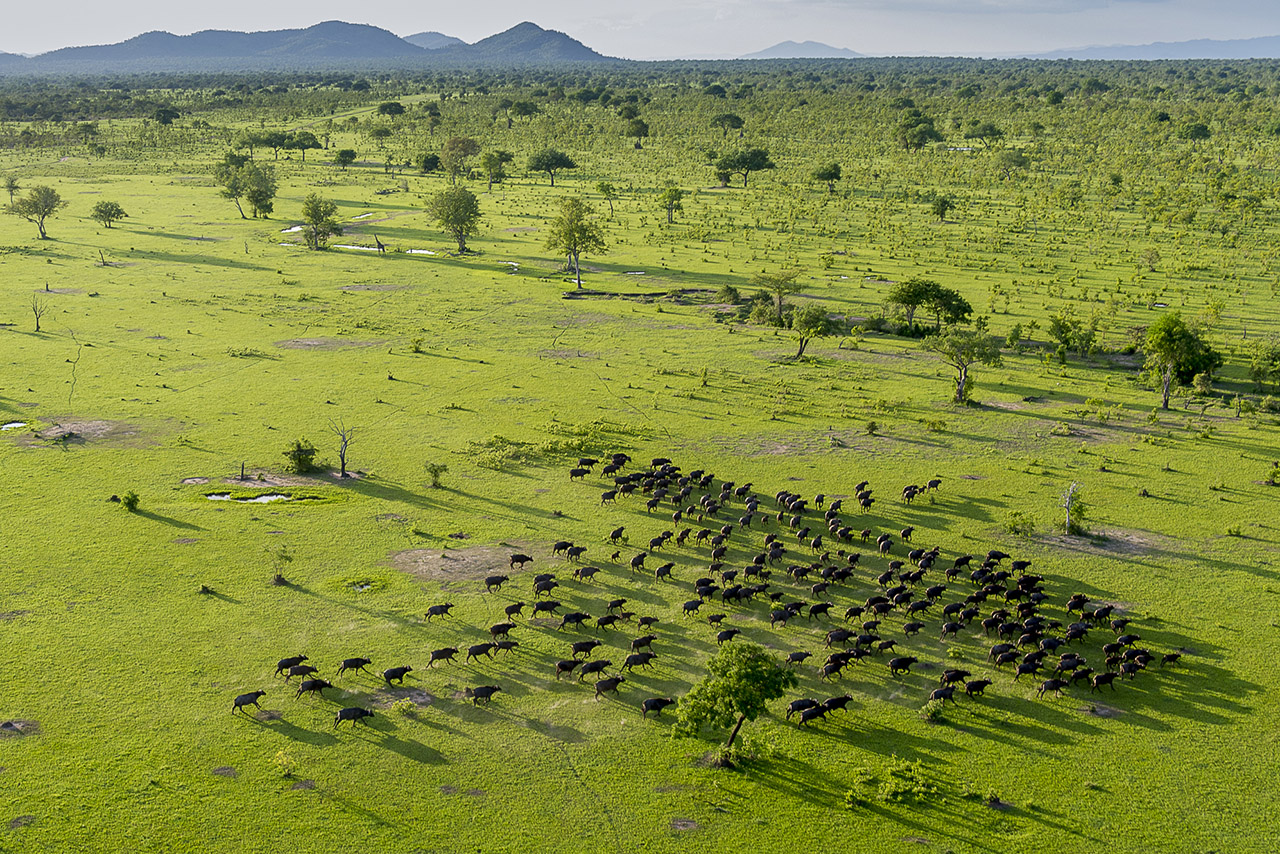 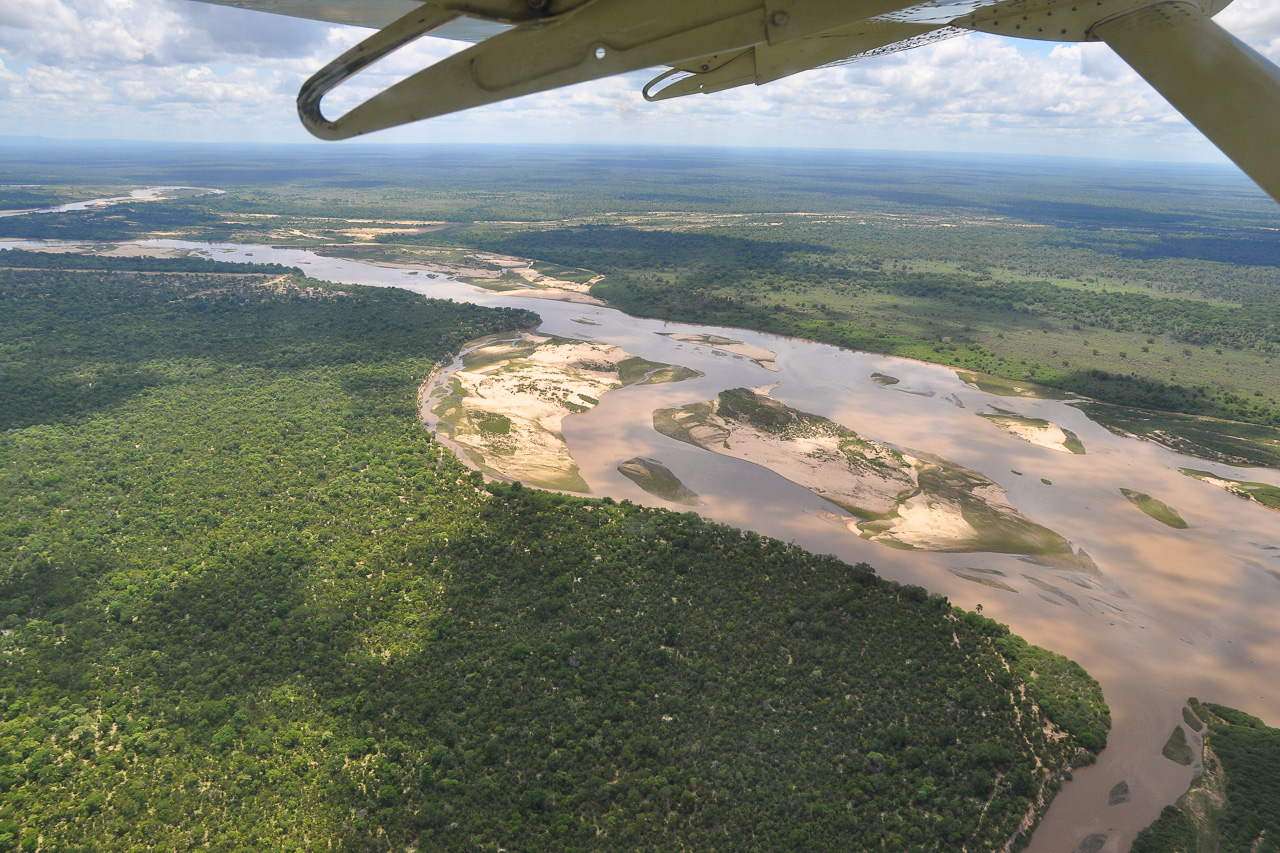 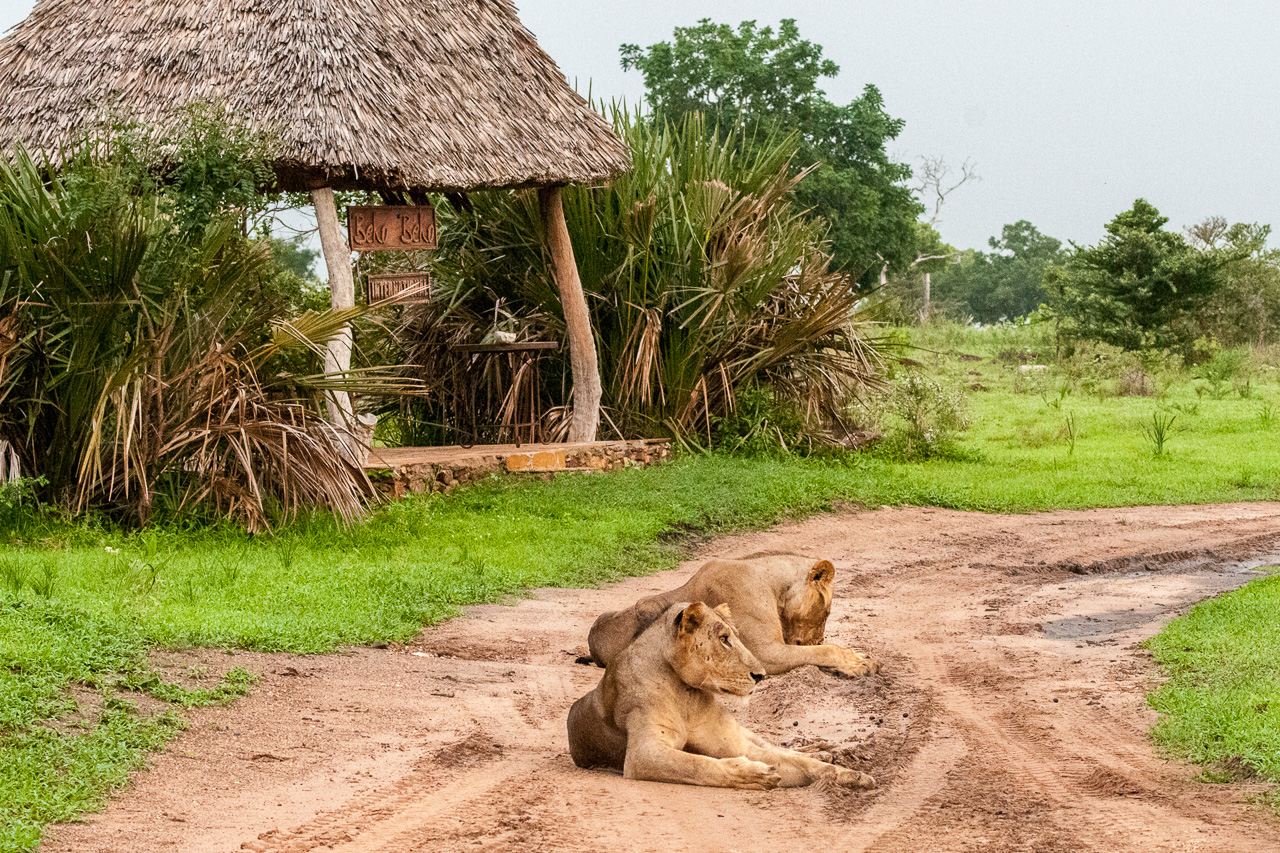 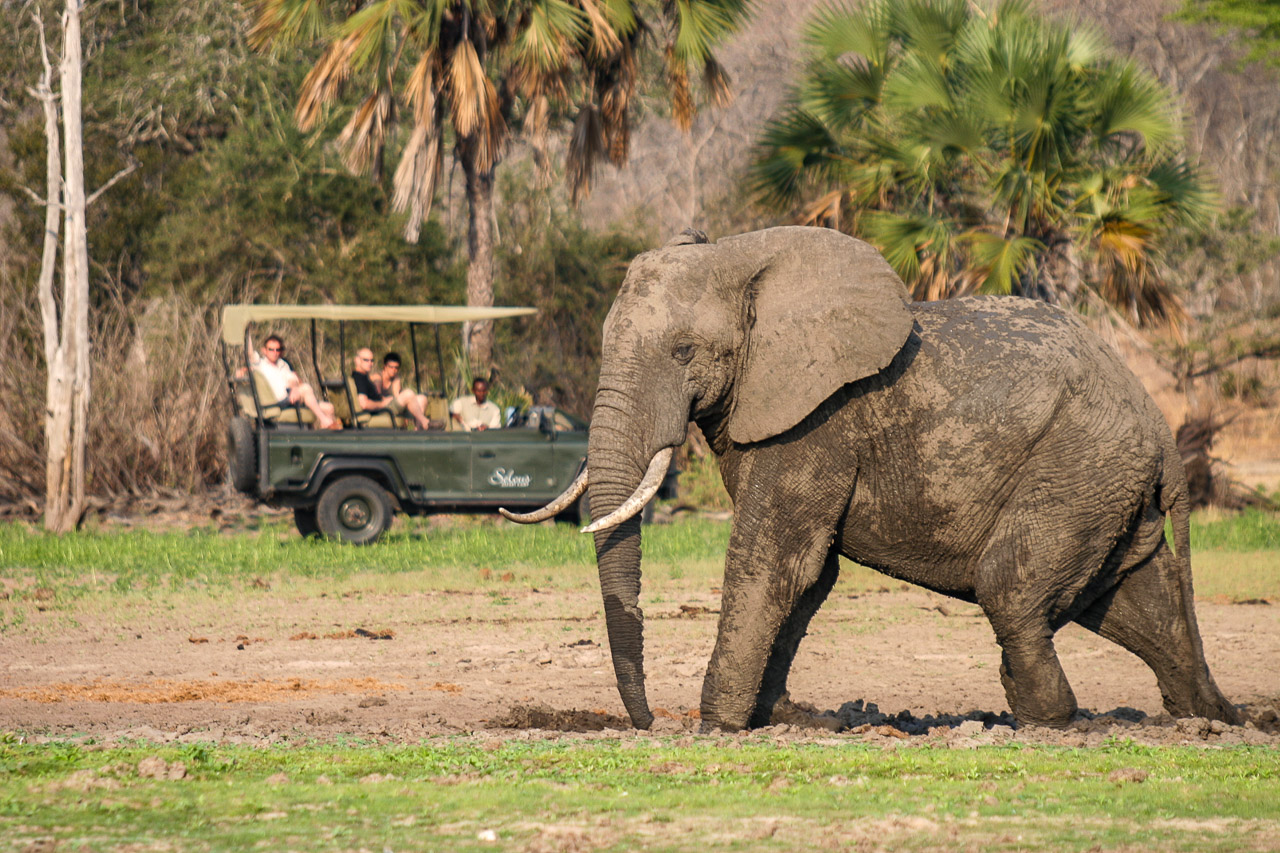