Choose Language
Deutsch
English
Queen Elizabeth NP
Learn more
Start Player
> Back
Queen Elizabeth National Park
Most popular safari area in Uganda
Kazinga Channel connecting Lake Edward and Lake George
Rwenzori Mountains in the background
Queen Elizabeth National Park (1978 km²) is located in western Uganda and is certainly one of the most popular parks in the country. The park was named in honor of Queen Elizabeth II on the occasion of her visit in 1954.
The 36km long Kazinga Canal connects Lake Edward and Lake George, named after Queen Victoria's son, Edward VII and his successor, George V. Exciting boat trips on the canal are recommended, hippo and crocodile sightings included.

In Kyambura Gorge, located in the east of the park, are still some chimpanzees and other primate species to be seen. The south of the park (Ishasha Plains) is known for its tree-climbing lions, usually resting on the branches of a large fig tree - a popular photo subject beyond doubt.

The Rwenzori Mountains tower in the background and complete the impressive scenario. 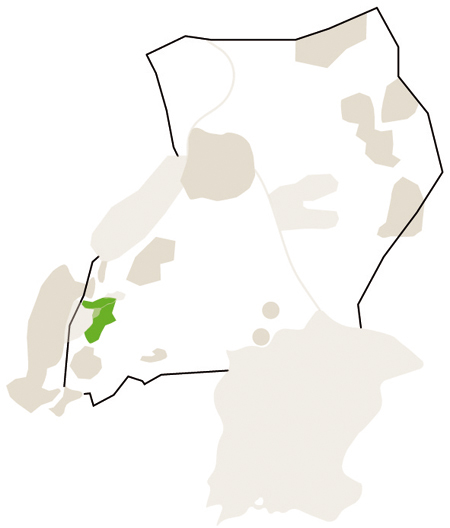 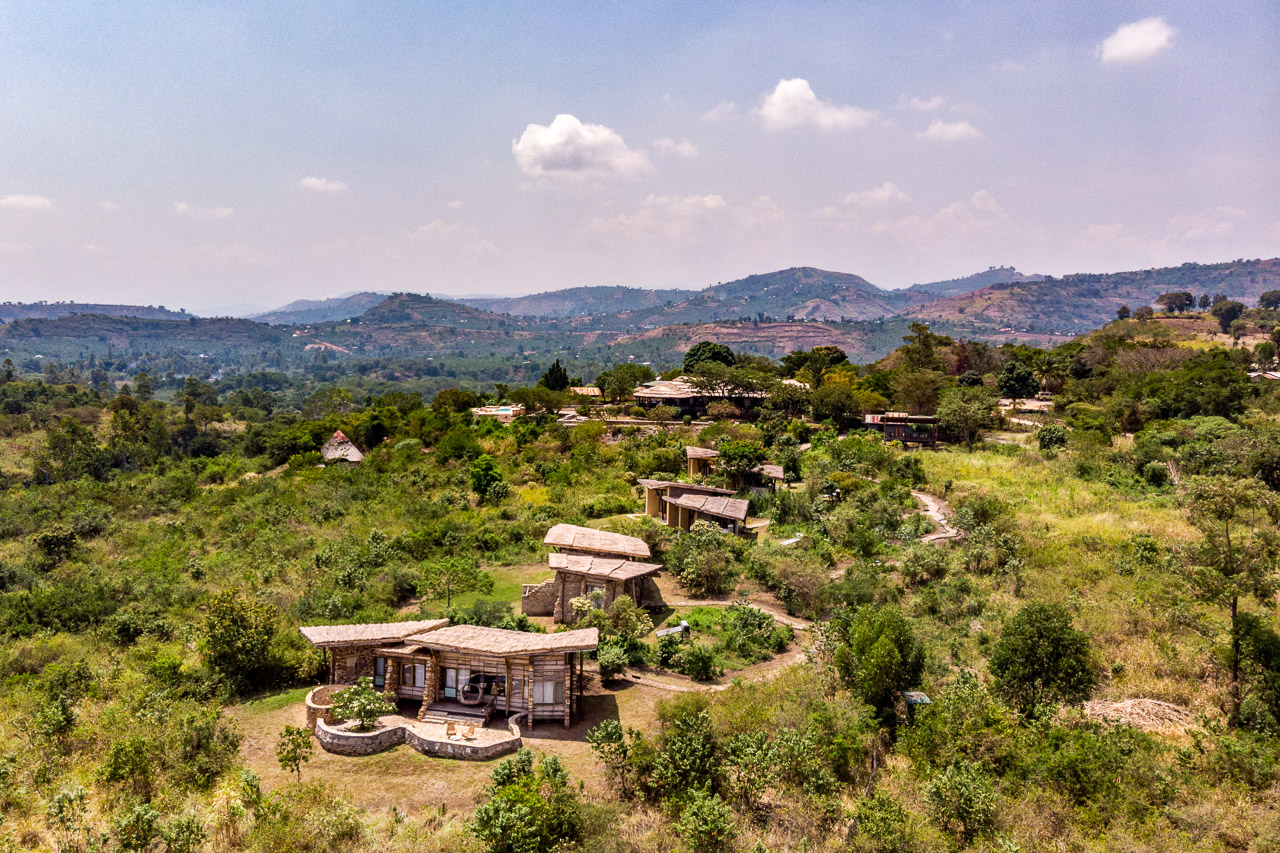 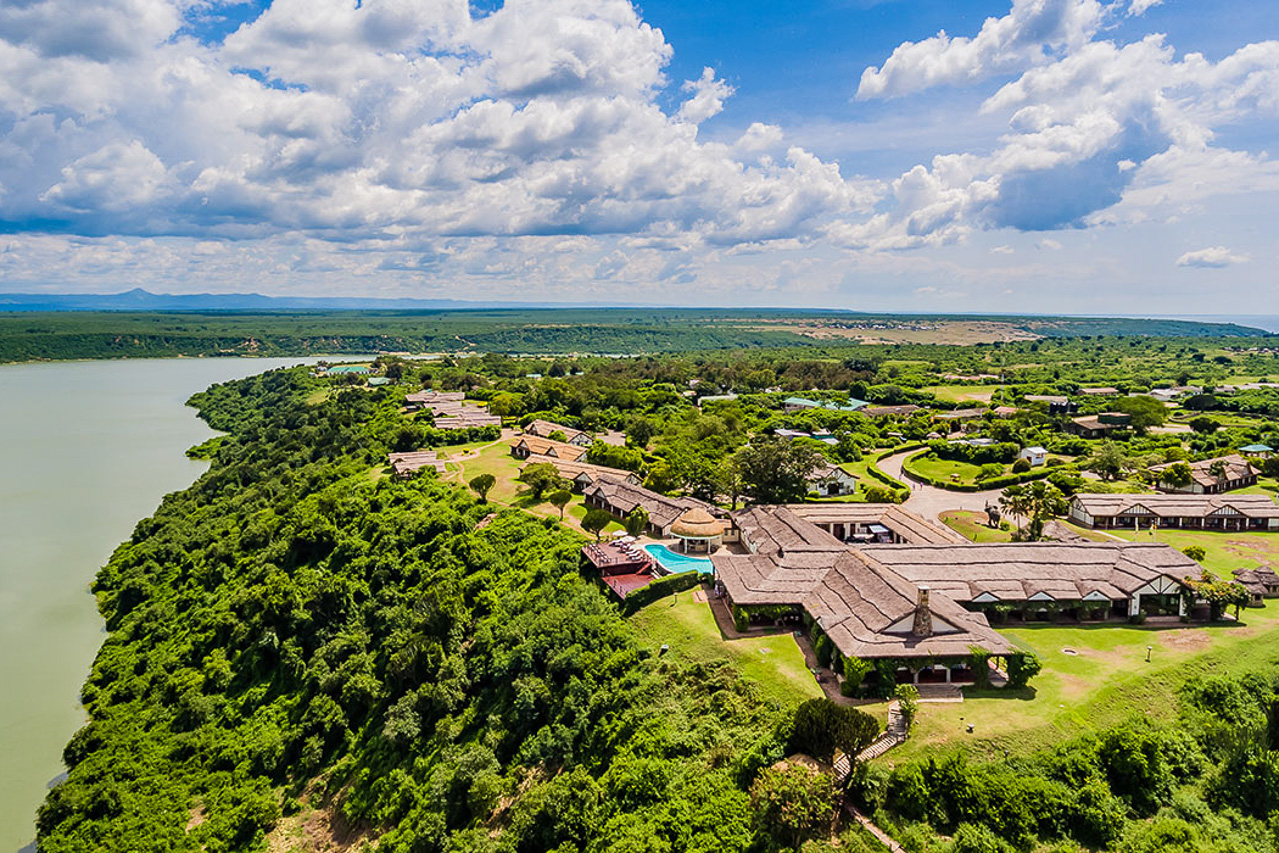 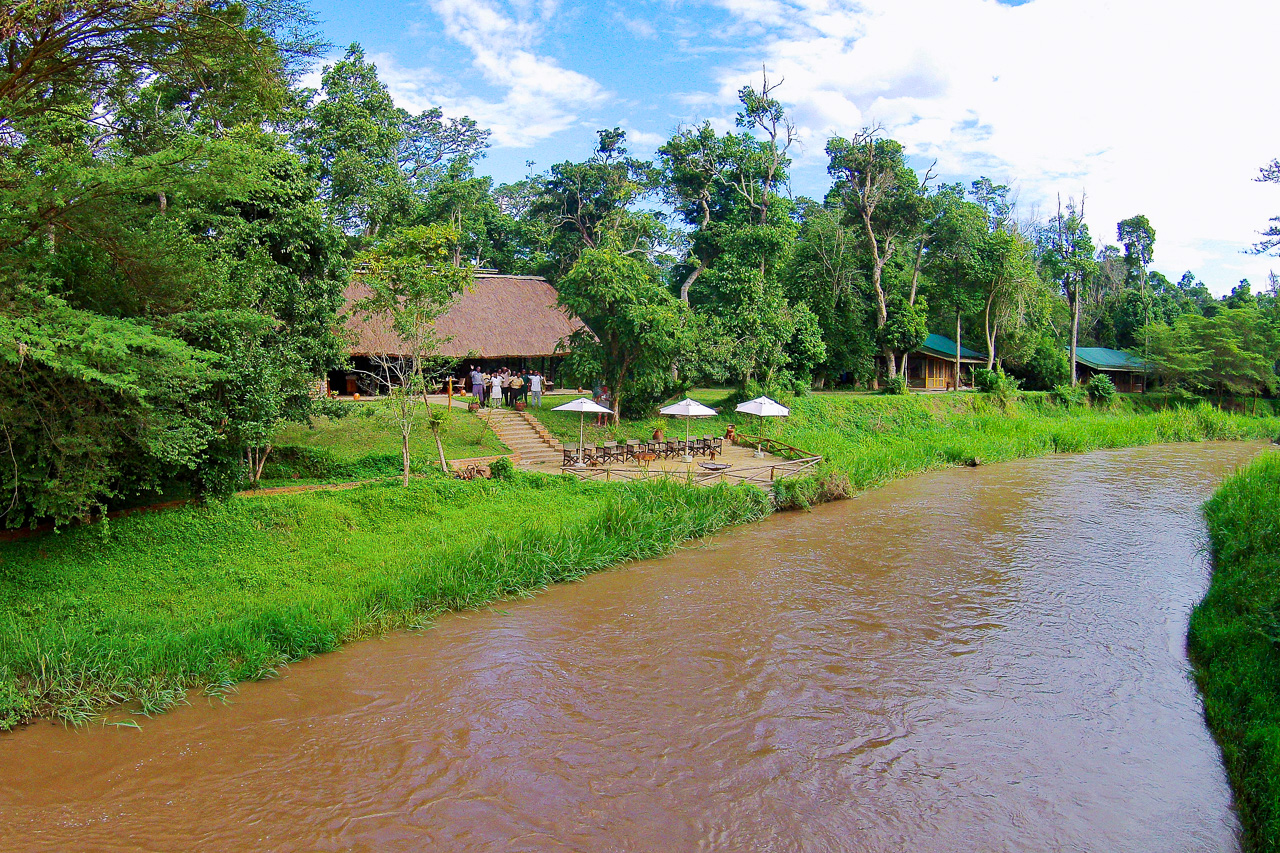