Change Language
Deutsch
Murchison Falls
Learn more
Start Player
Back
Murchison Falls
The only Big-5 park in Uganda
Spectacular Murchison Waterfalls
Largest National Park in Uganda
Murchison Falls National Park covers an area of 3,893km² and is located in northwestern Uganda. It is the largest park in Uganda.
The park is bisected by the Nile River and includes savanna (grassland) in the north and more forested areas in the south. Wildlife sightings are easier and game drives usually more rewarding in the savannas. The Victoria Nile (which belongs to the White Nile) forces its way through a gap in the rocks, only 7 m wide, and tumbles 43 m to the base of Murchison Falls. A visit to Murchison Falls includes an exiting boat ride to the falls, followed by a walk on a dirt track that first leads along the water and then climbs up to the top of the waterfall.

Murchison Falls is Uganda's only National Park where visitors can spot the Big-5. Buffalo, elephant, lion, leopard are often to be seen especially north of the Nile. Rhinos were extinct in Uganda, but have been reintroduced in the south of the park. It is also one of the few places where the endangered Rothschild's Giraffe is still found. 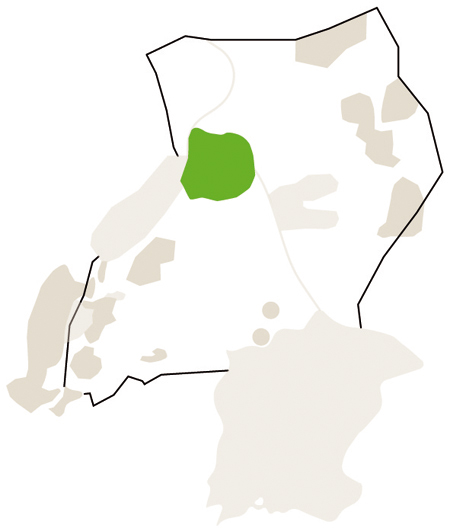 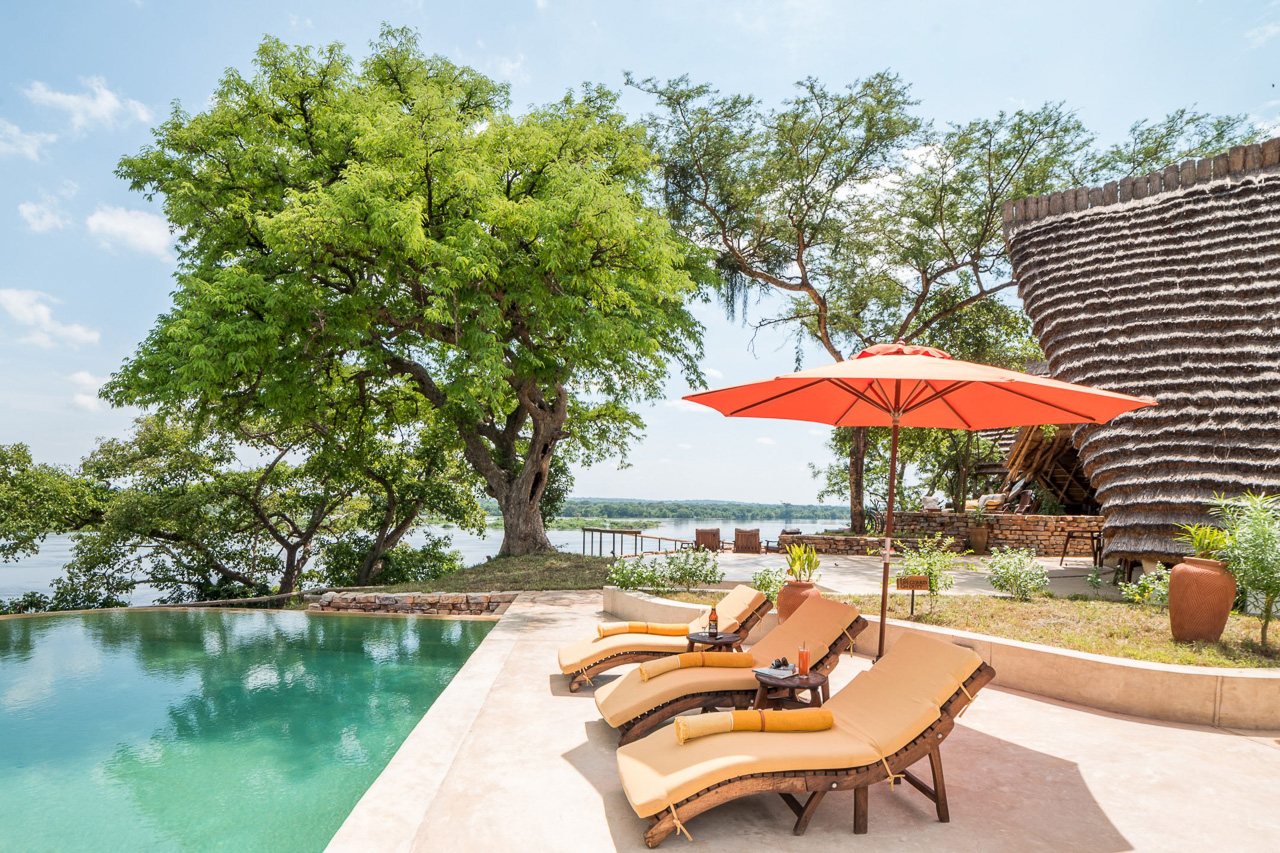 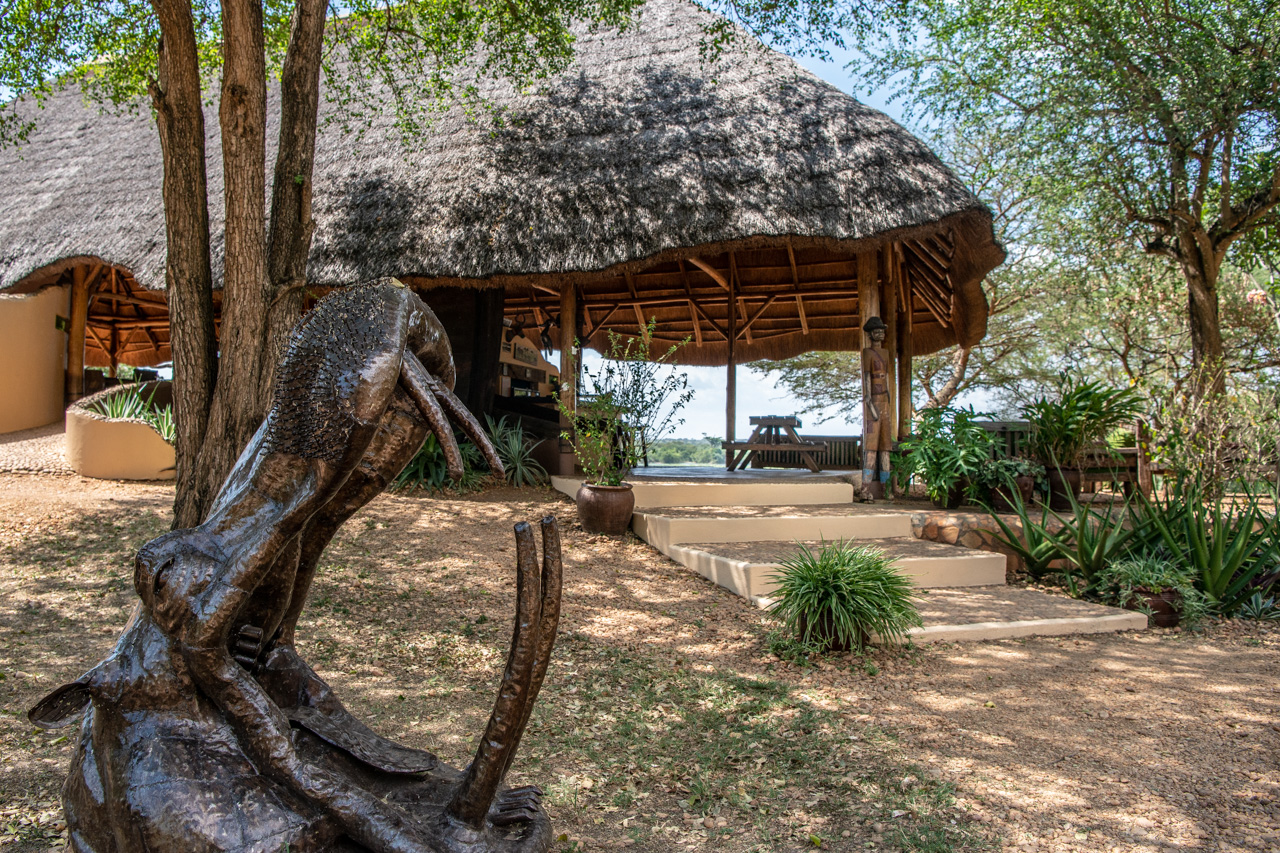