The owner-run Tafika camp comprises six beautifully appointed traditional reed houses made entirely of natural materials. The rooms are situated on a large meadow on the banks of the Luangwa River and come with en-suite facilities, open-air shower and a small veranda with sofa. Four of the rooms are standard, a further room intended for honeymooners contains a huge double bed; a family room situated on the river's edge at the very front of the camp sleeps four guests (shared bathroom). Several loungers and hammocks scattered around the garden invite guests to lay back and relax.

The main building houses a bar, lounge, computer/charging station and various tables for lunch, which is served at 12:00. Guests dine under the starry sky and both the food and service are excellent. The day begins with a good hearty breakfast, which is usually served at the fire pit down by the river.

Two dogs, which protect the vegetable garden, and two cats, forever trying to spend a night in the guest rooms, also belong to the camp's fixtures and fittings - your typical family set-up.

Location
Tafika Camp is situated in the northern part of the South Luangwa National Park, right next to the Nsefu Sector, which is only shared with Tena Tena Camp and Robin Pope Safaris' Nsefu Camp. There are very few other vehicles to be seen in this region.

The camp is situated on the banks of the Luangwa River and offers spectacular views of the surrounding area. The water level is very high just after the rainy season and drops again to leave behind large sandbanks.

Wildlife
The camp offers excellent chances of seeing leopard, lion, hyena, buffalo, elephant, hippo, crocodile, giraffe, kudu, zebra, impala and even the odd wild dog. There are few places in Africa where more crocodile and hippo can be seen than in the Luangwa River.

A carmine bee-eater bird hide is erected on the banks of the Luangwa around the beginning/middle of September until the end of October, offering excellent opportunities to photograph these wonderful creatures.

Guests usually come across elephant, buffalo, kudu, puku, giraffe, impala, the odd hyena, lion and even leopard while out on walks. A herd of buffalo swelling to some 1000 animals during the dry season lives in the area between Tafika and the Trails Camps.

Activities
The camp offers game drives in an open 4x4 vehicle, walks with armed rangers and night drives. Guests may also wish to visit Mkasanga Village, where the Coppinger's have provided a school and clinic for its residents.

John Coppinger loves to jog and is often seen riding around on his bike. Those in need of a little exercise are more than welcome to join him on a wildlife-rich bike safari.

Tafika is the starting point for a several-day walking tour with overnight stays in two of the Coppinger's bush camps (Crocodile Camp and Chikoko Tree Camp). The transfer from Tafika Camp to the Trails Camps is planned as a morning activity. Guests cross the nearby Luangwa River before embarking upon a relatively easy walk through the landscape, while the guide explains interesting facts about the surrounding flora and fauna. The camp is reached around 10 am and encounters with large game are possible.

Good to know
Children under 10 may visit Tafika with the owner's permission. The minimum age for bushwalking and canoe trips is 12. A private game drive vehicle is usually necessary for children. 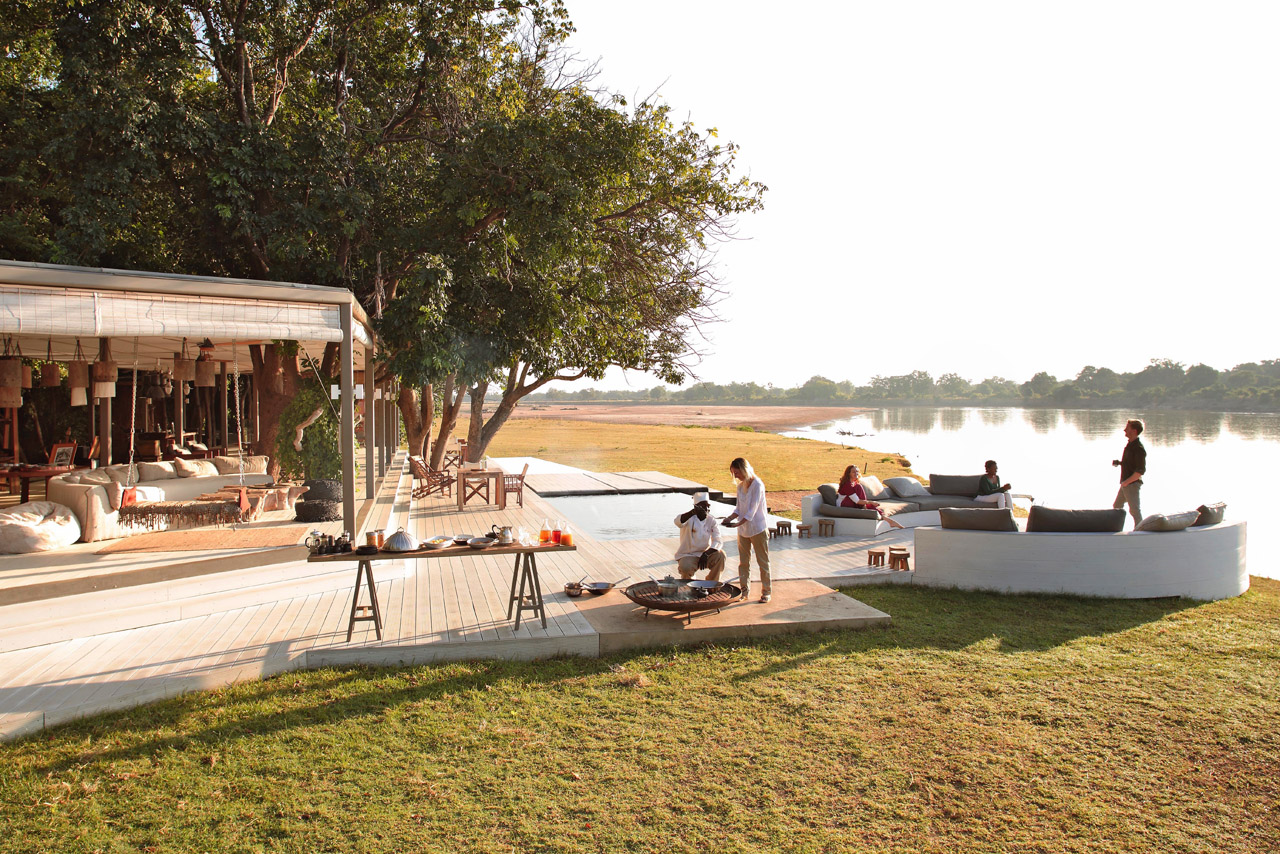 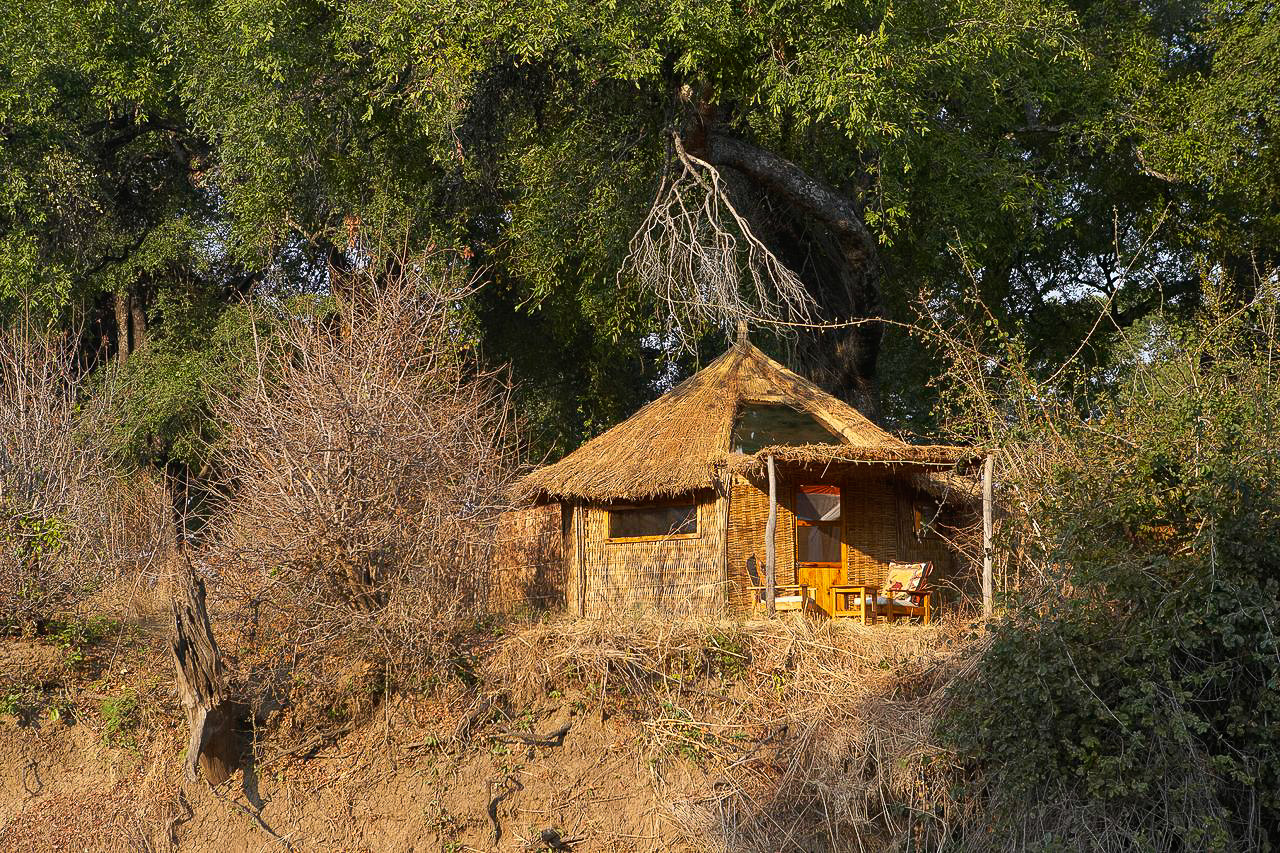 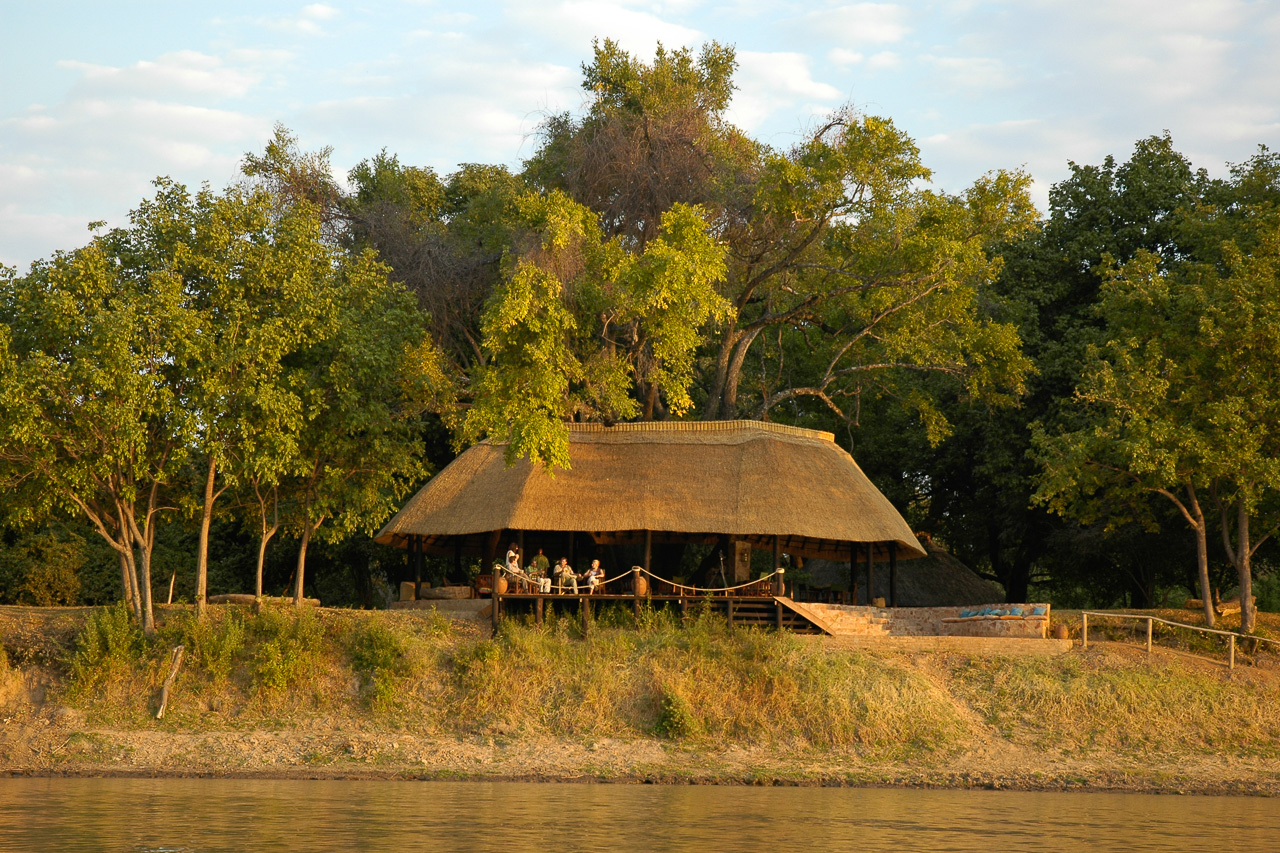 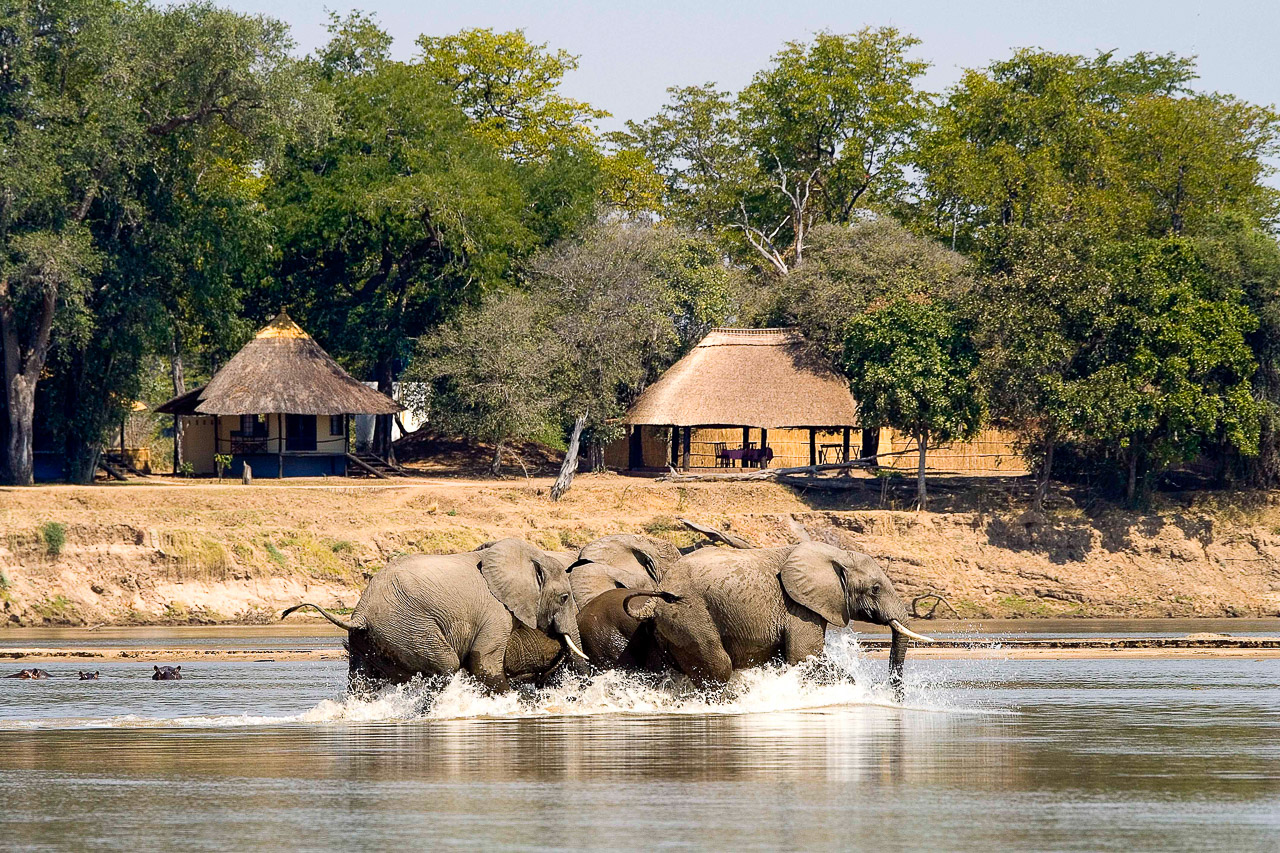 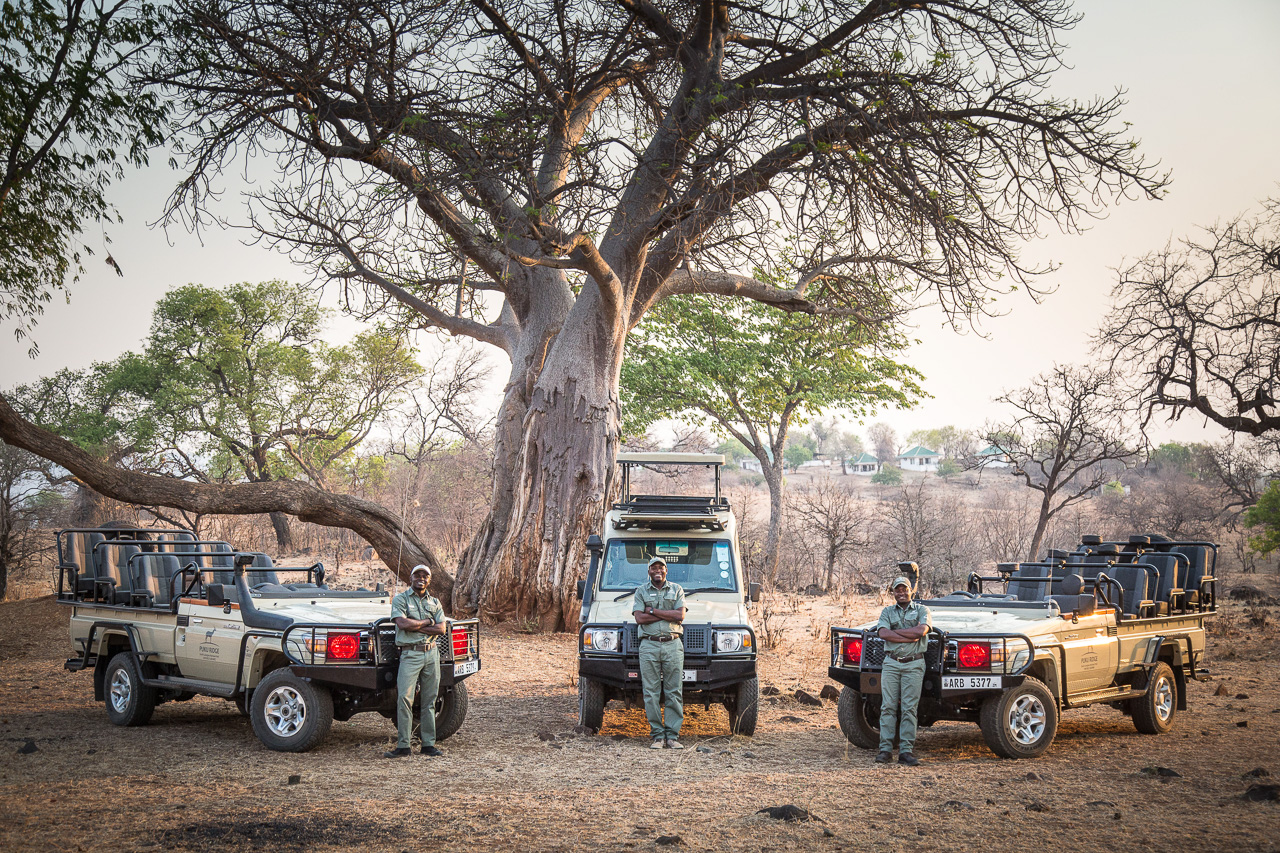 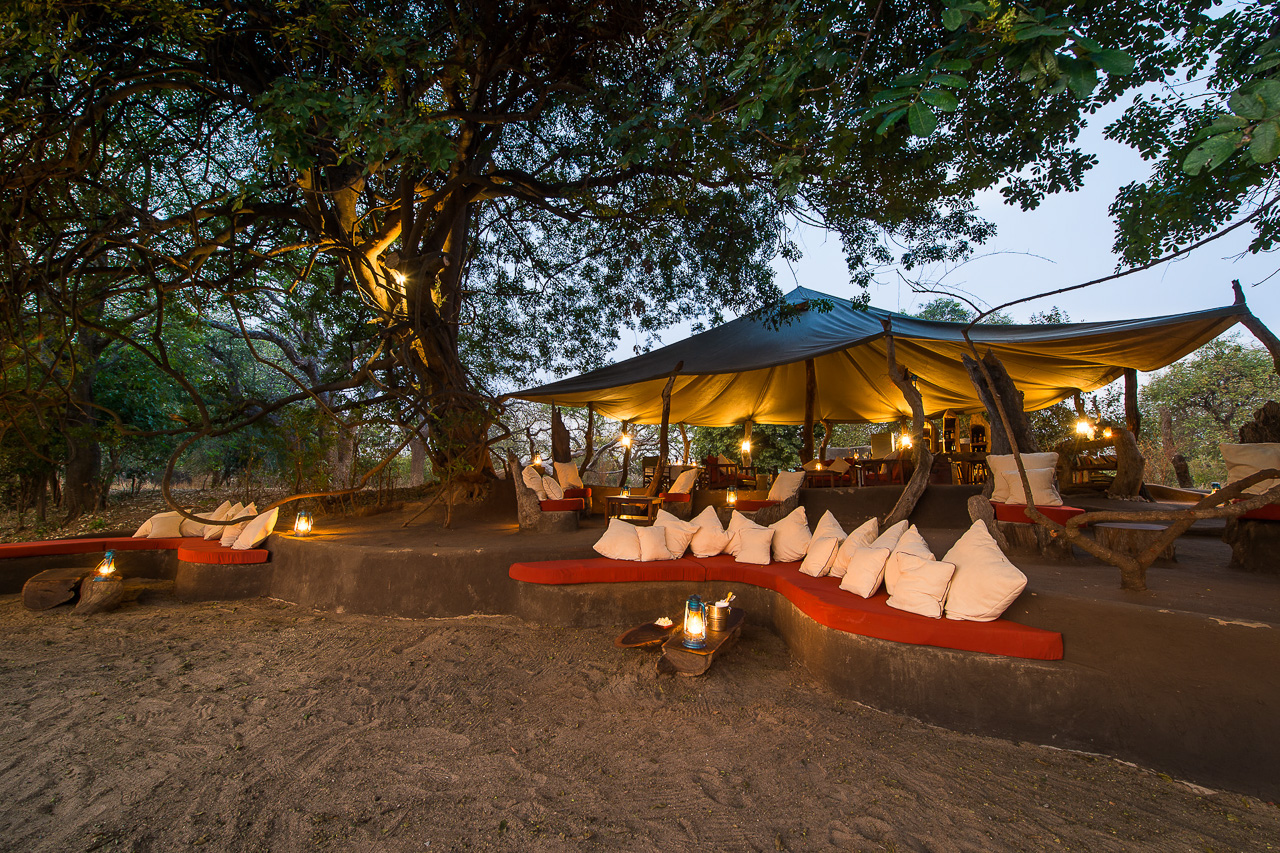 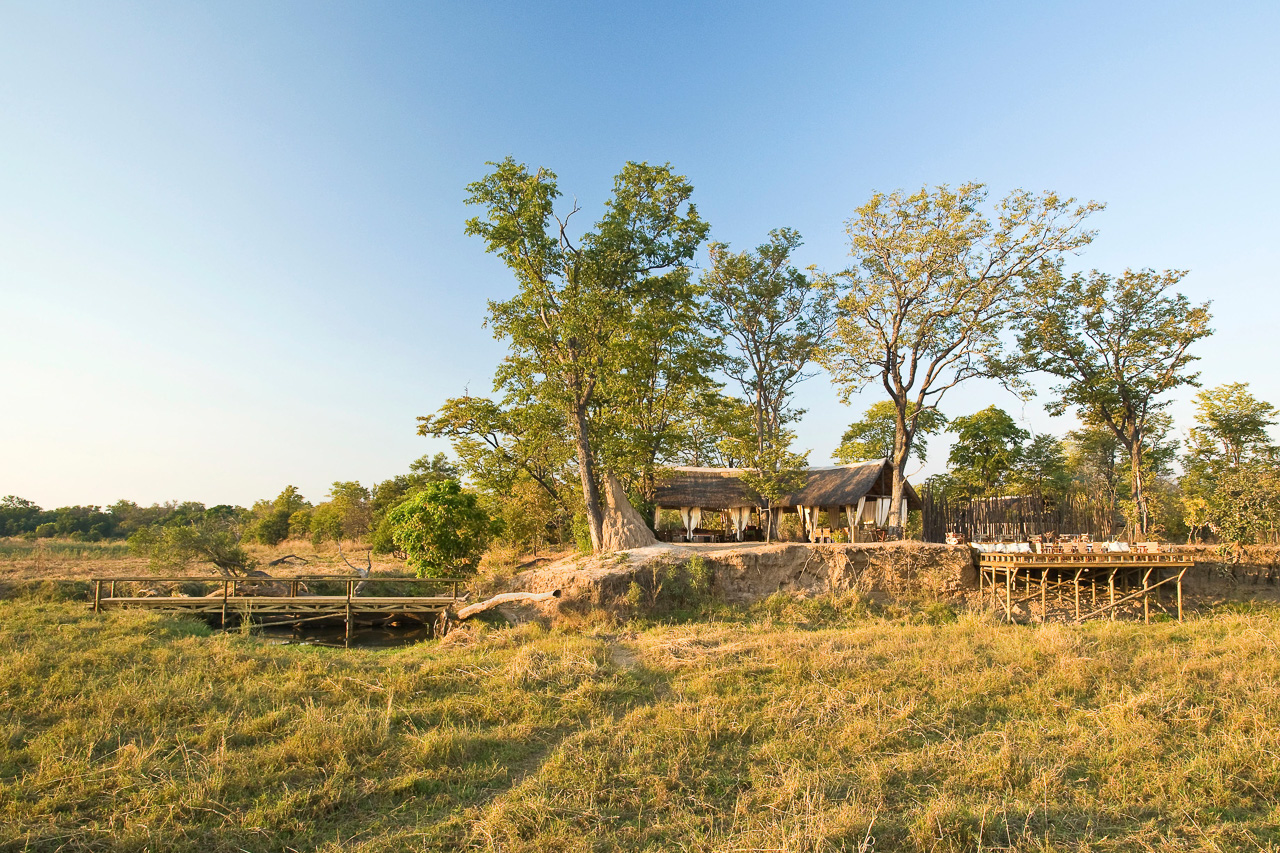 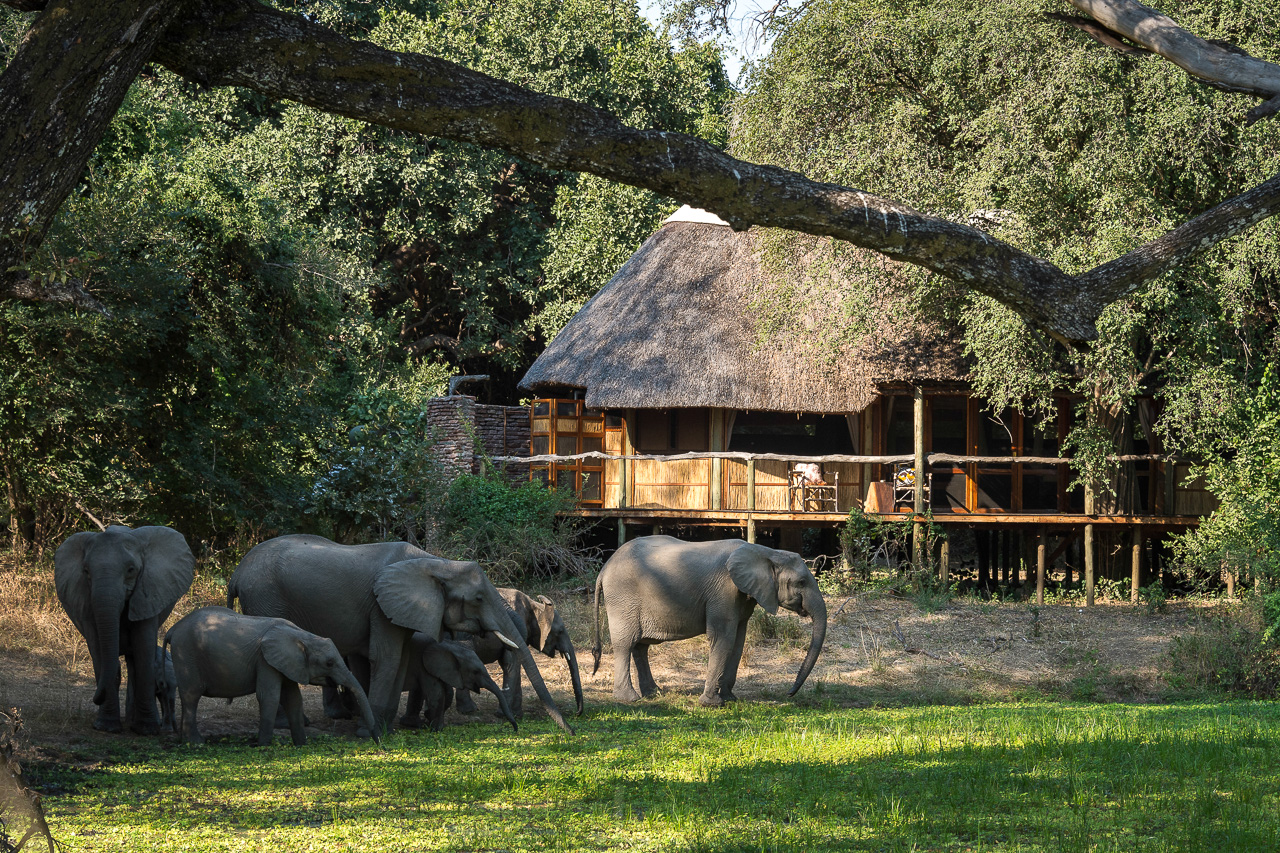 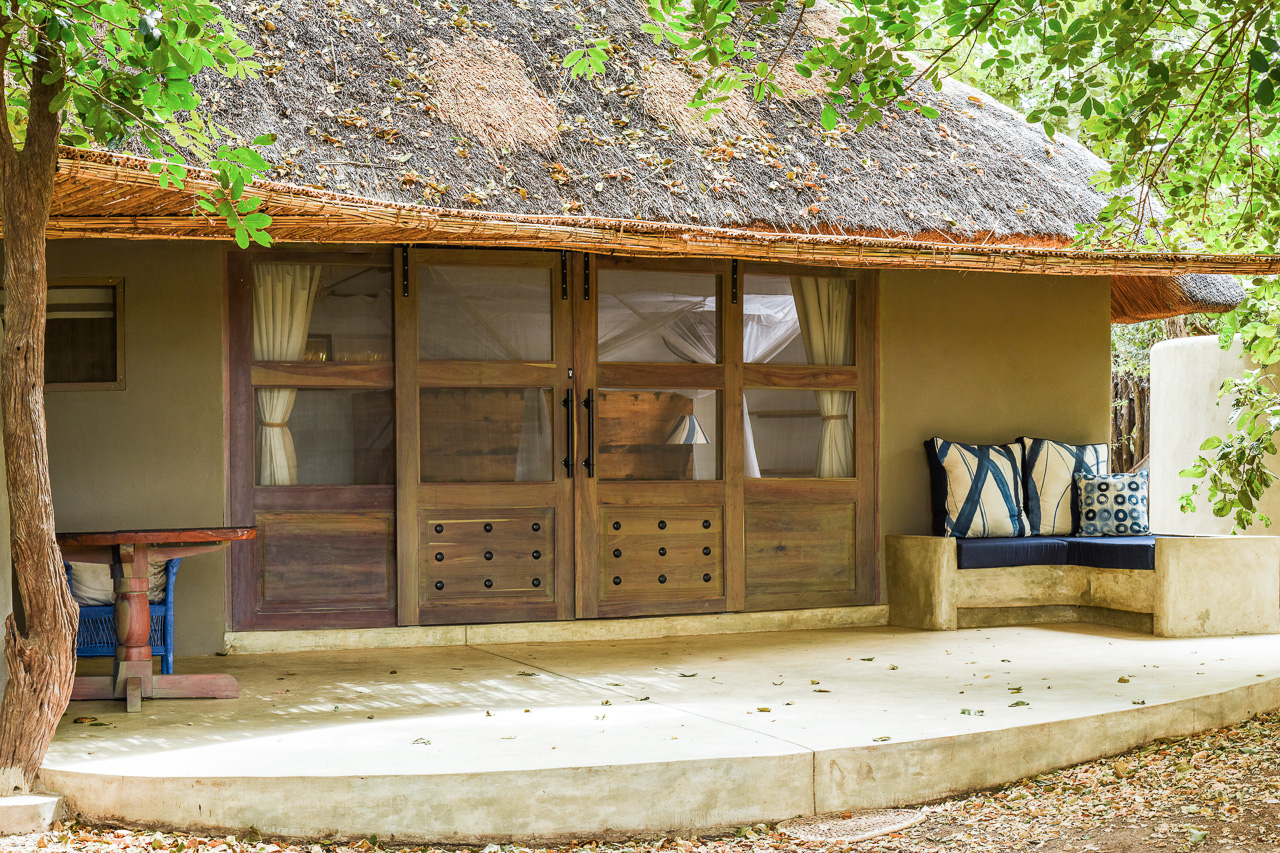 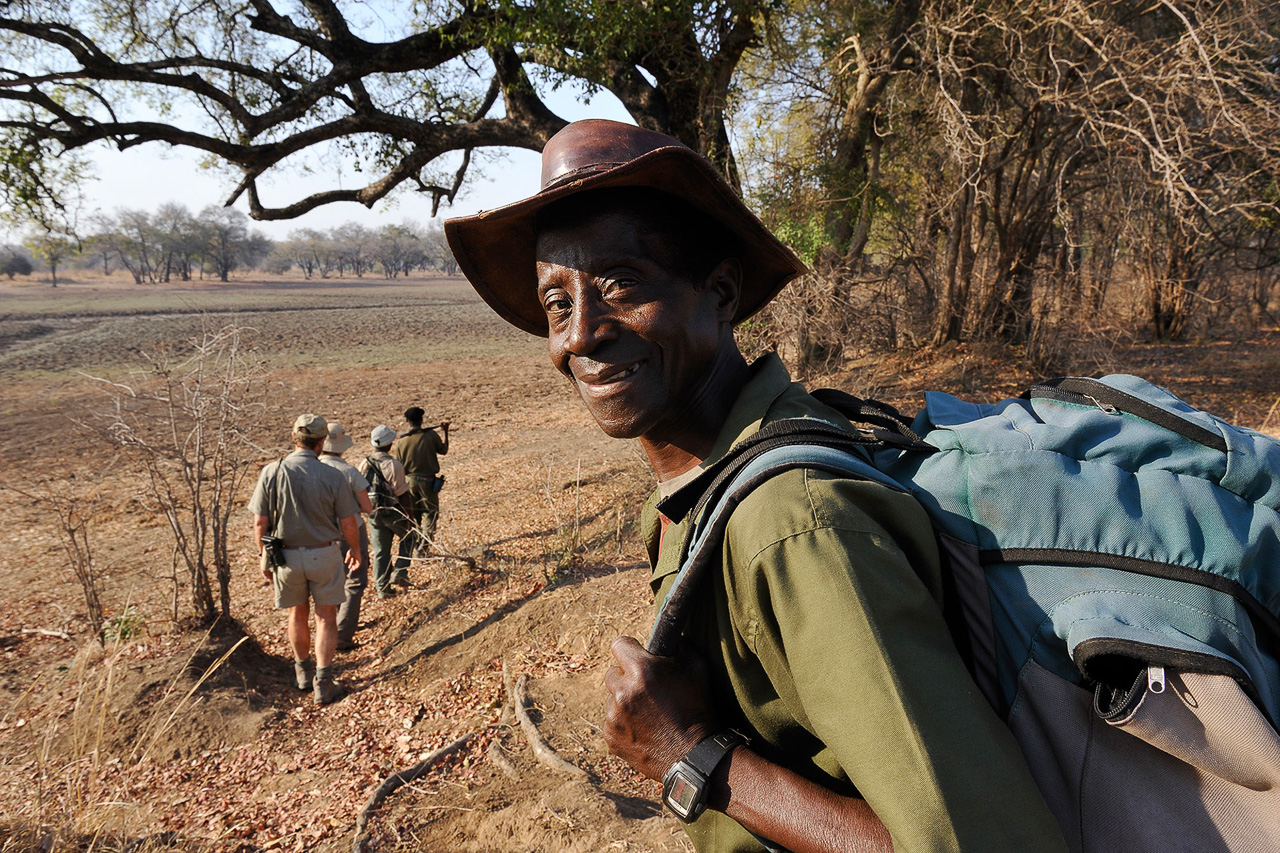 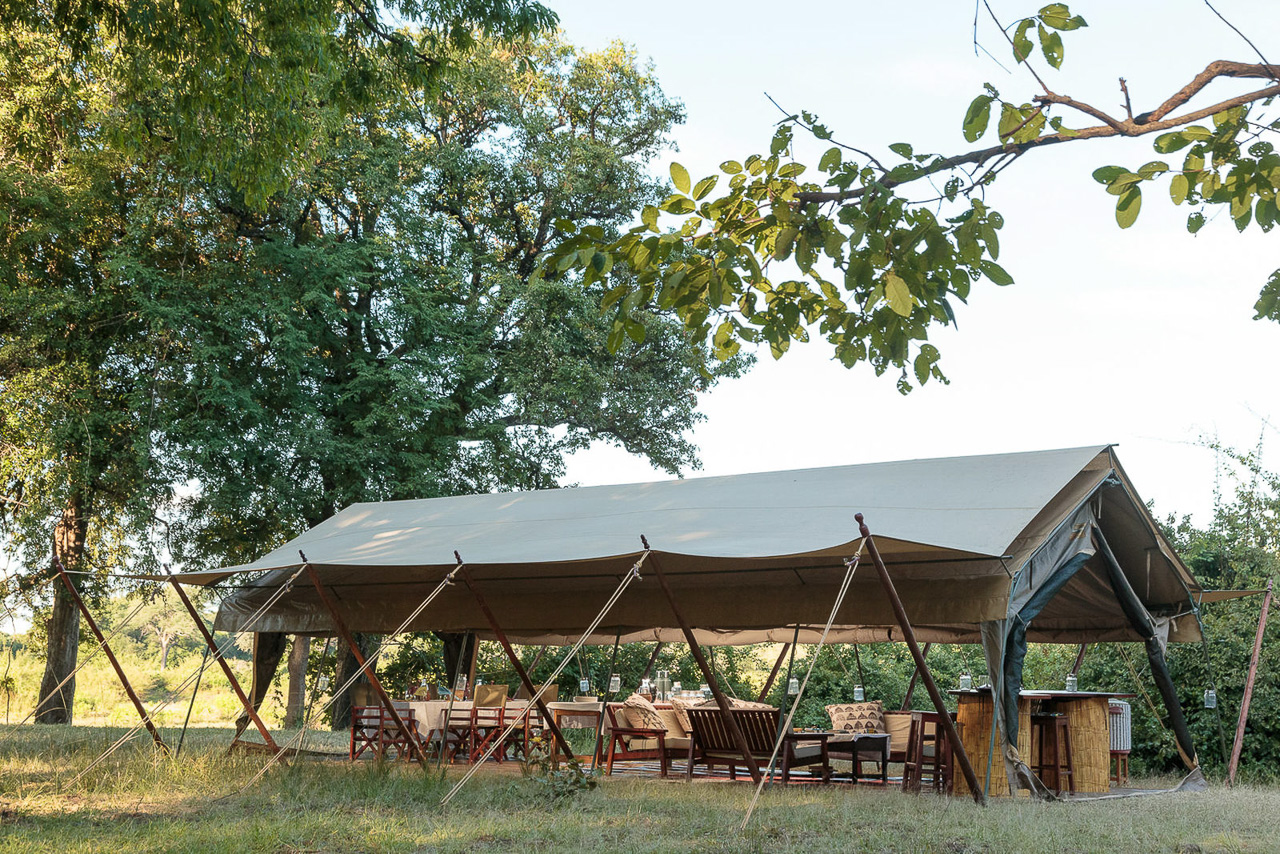 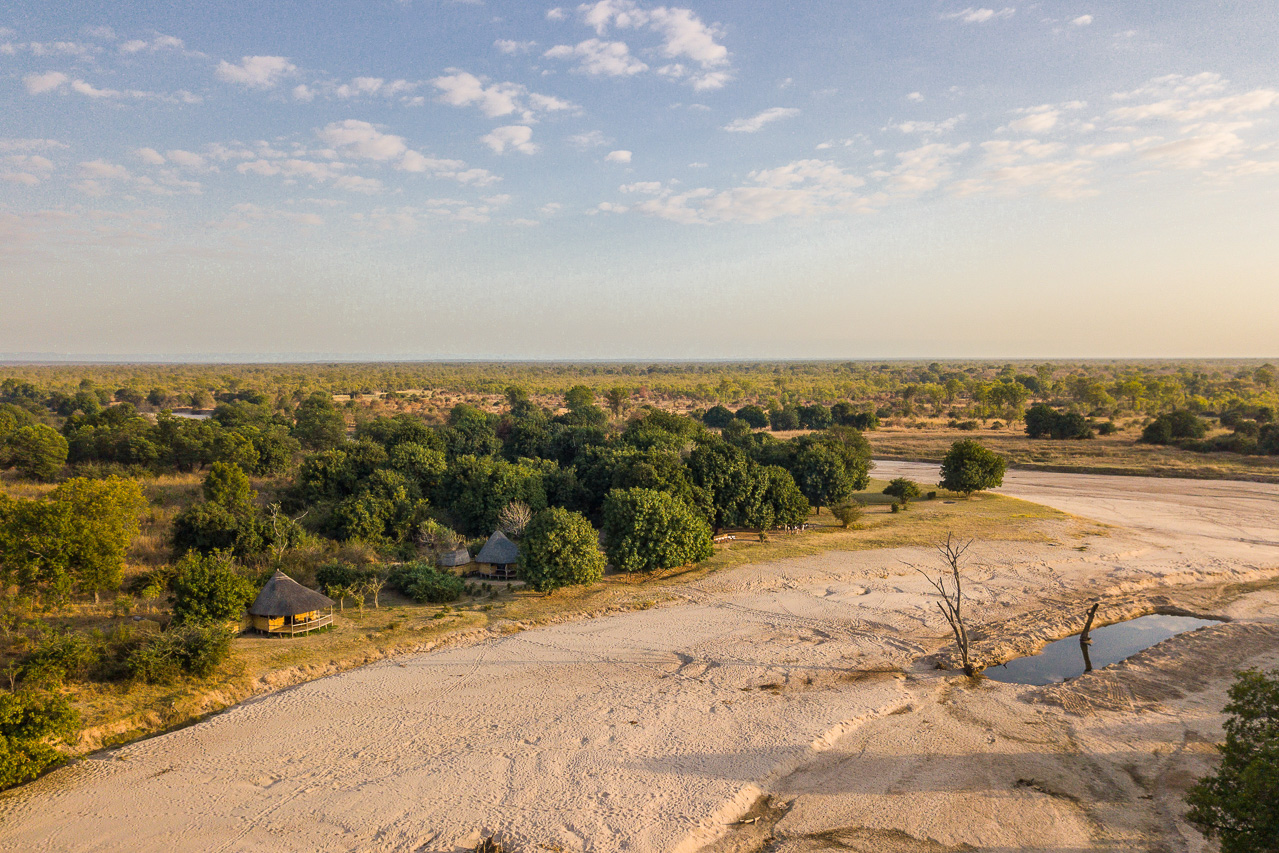 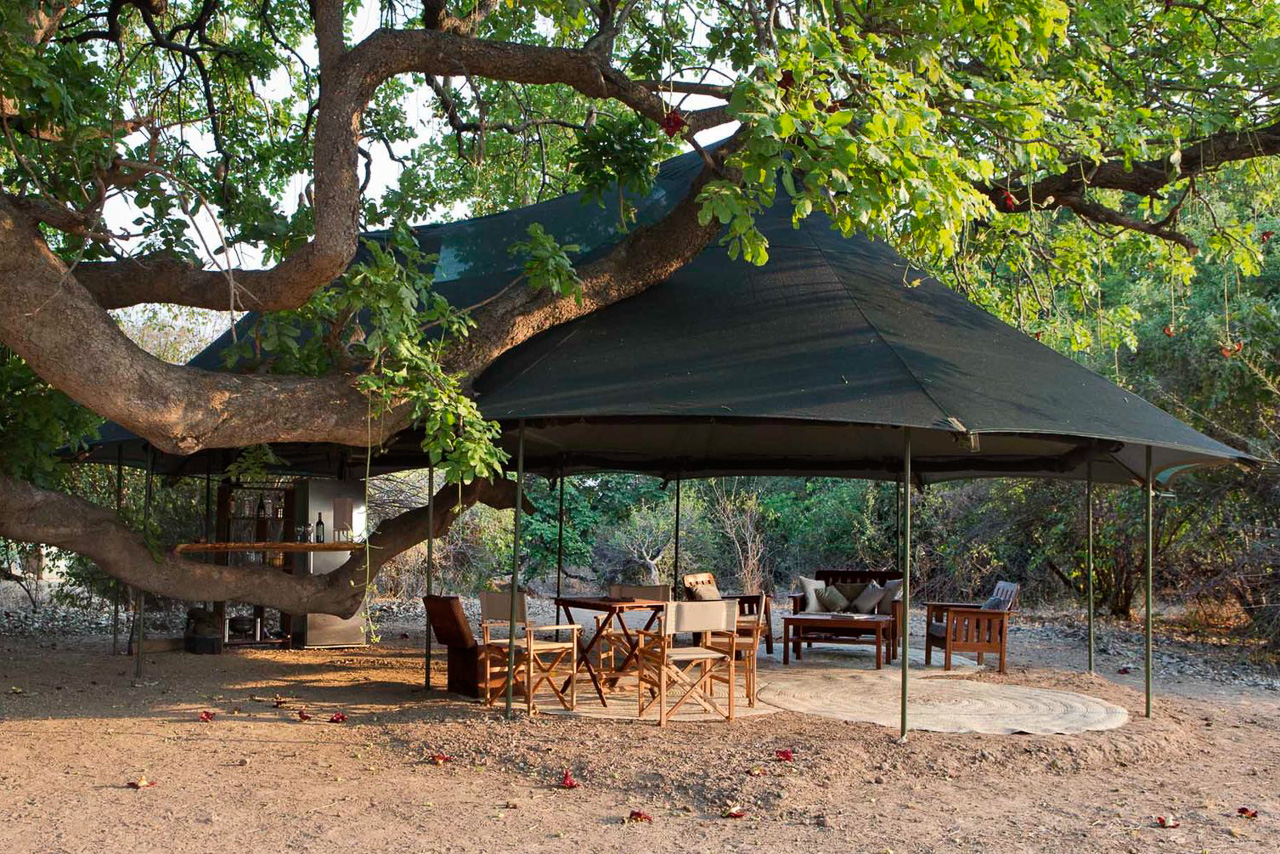 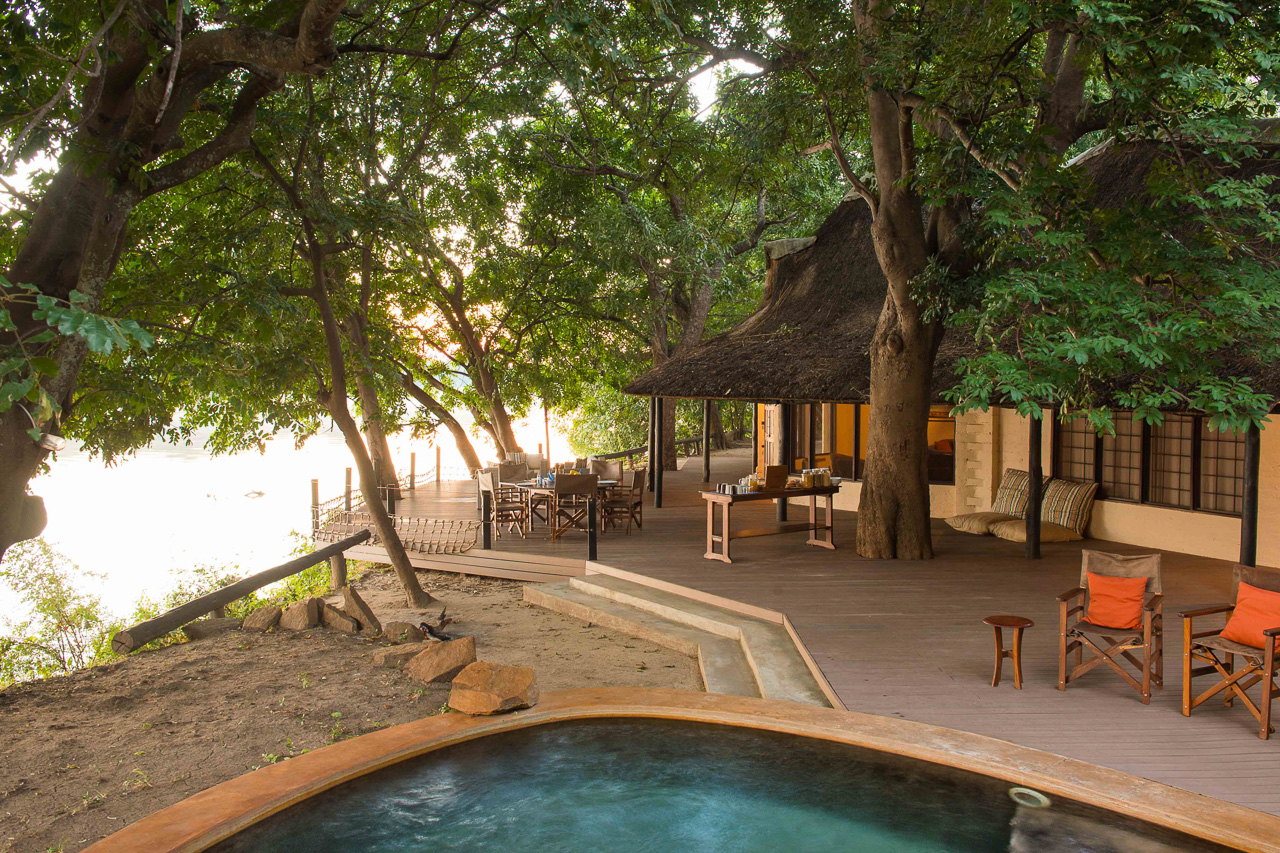 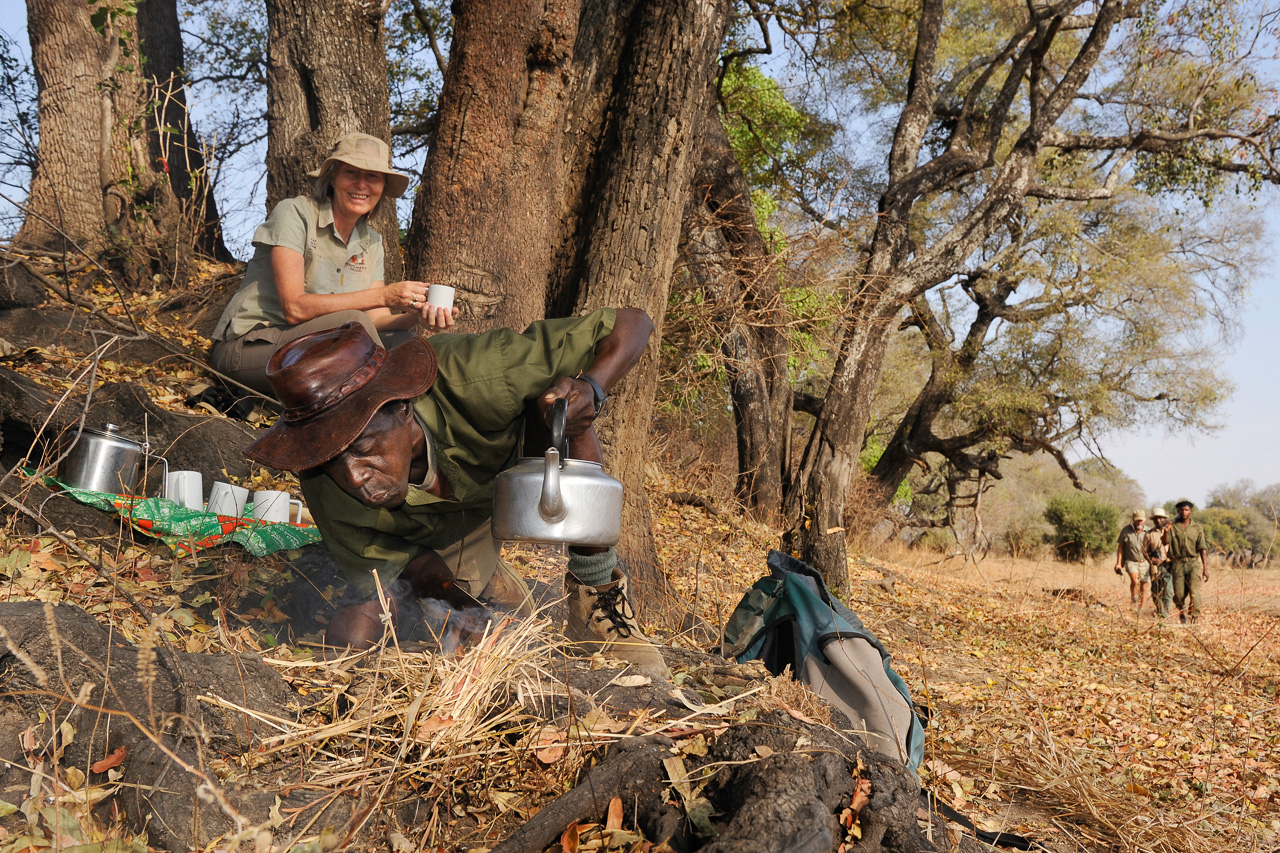 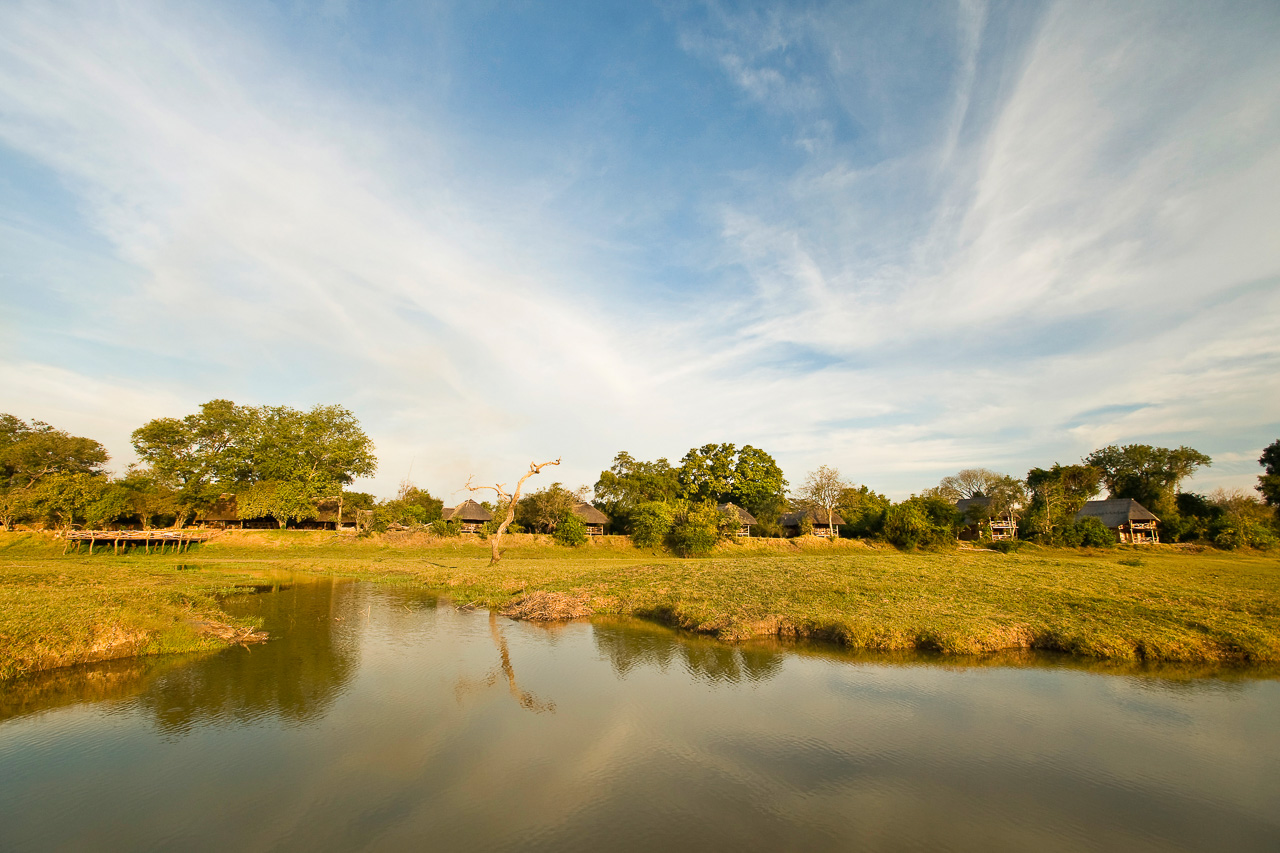 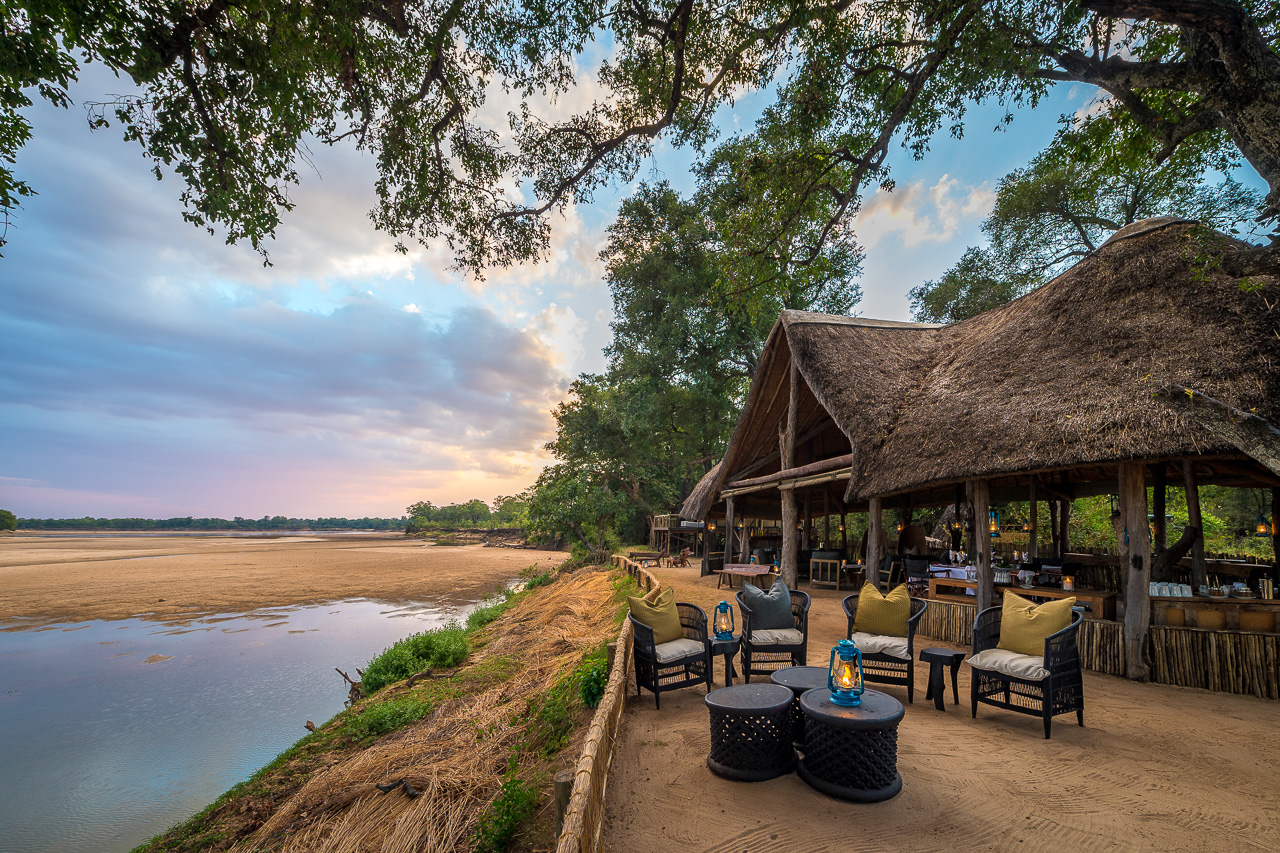 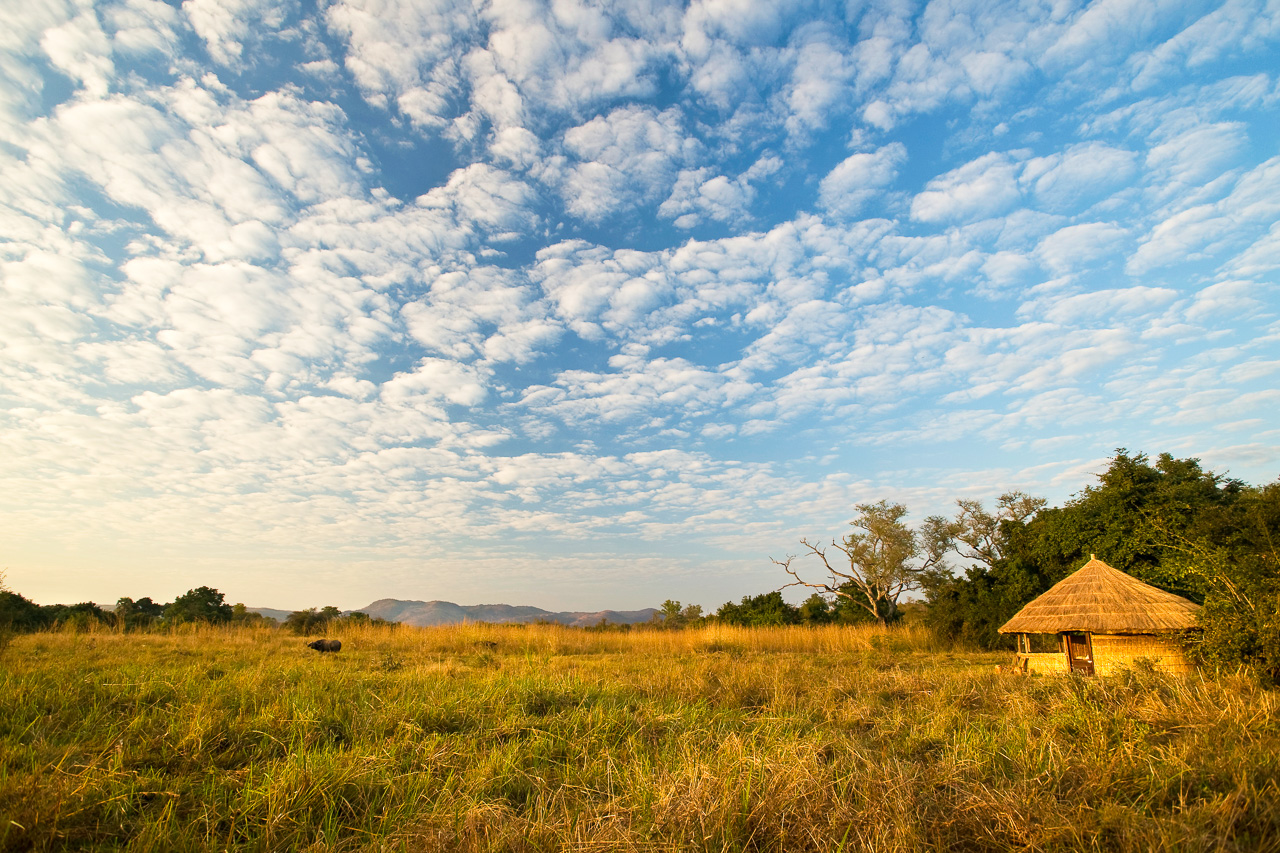 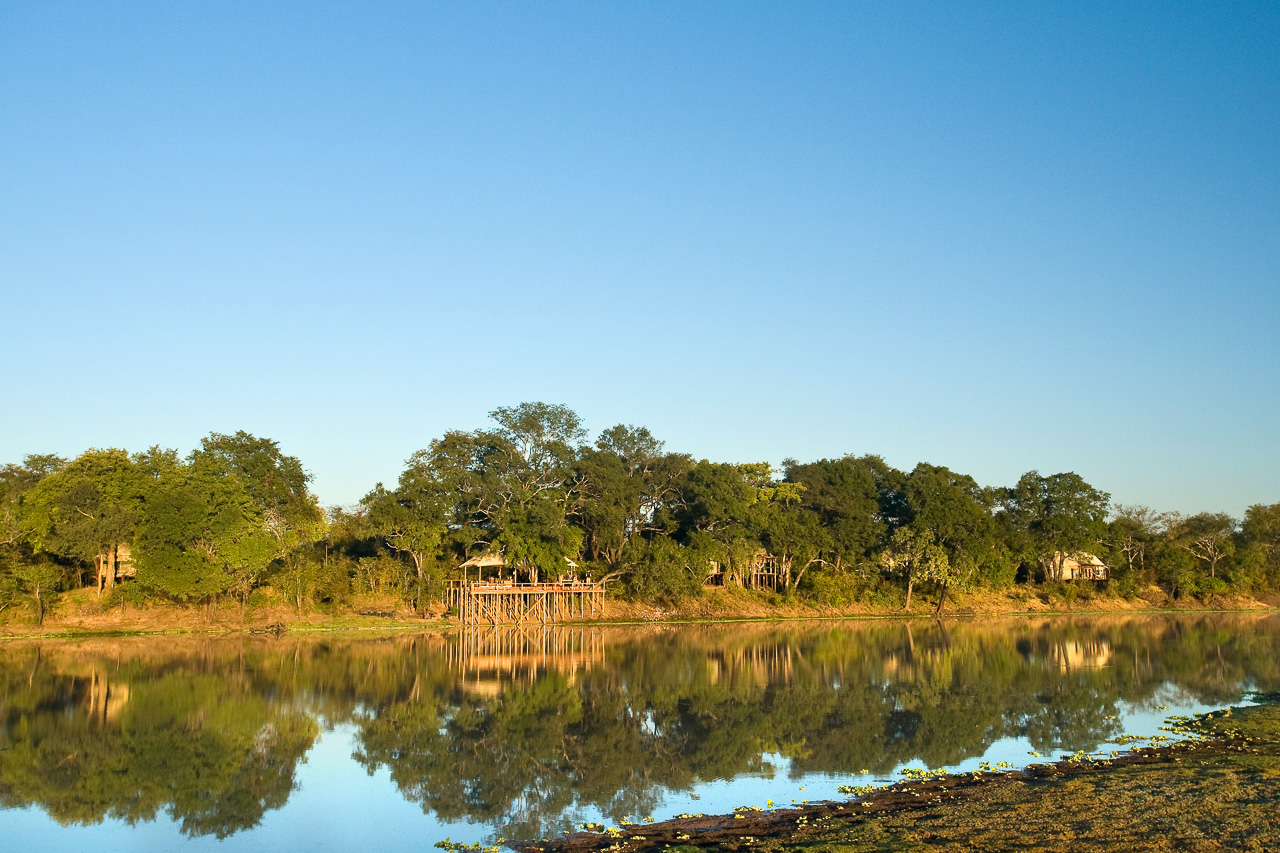 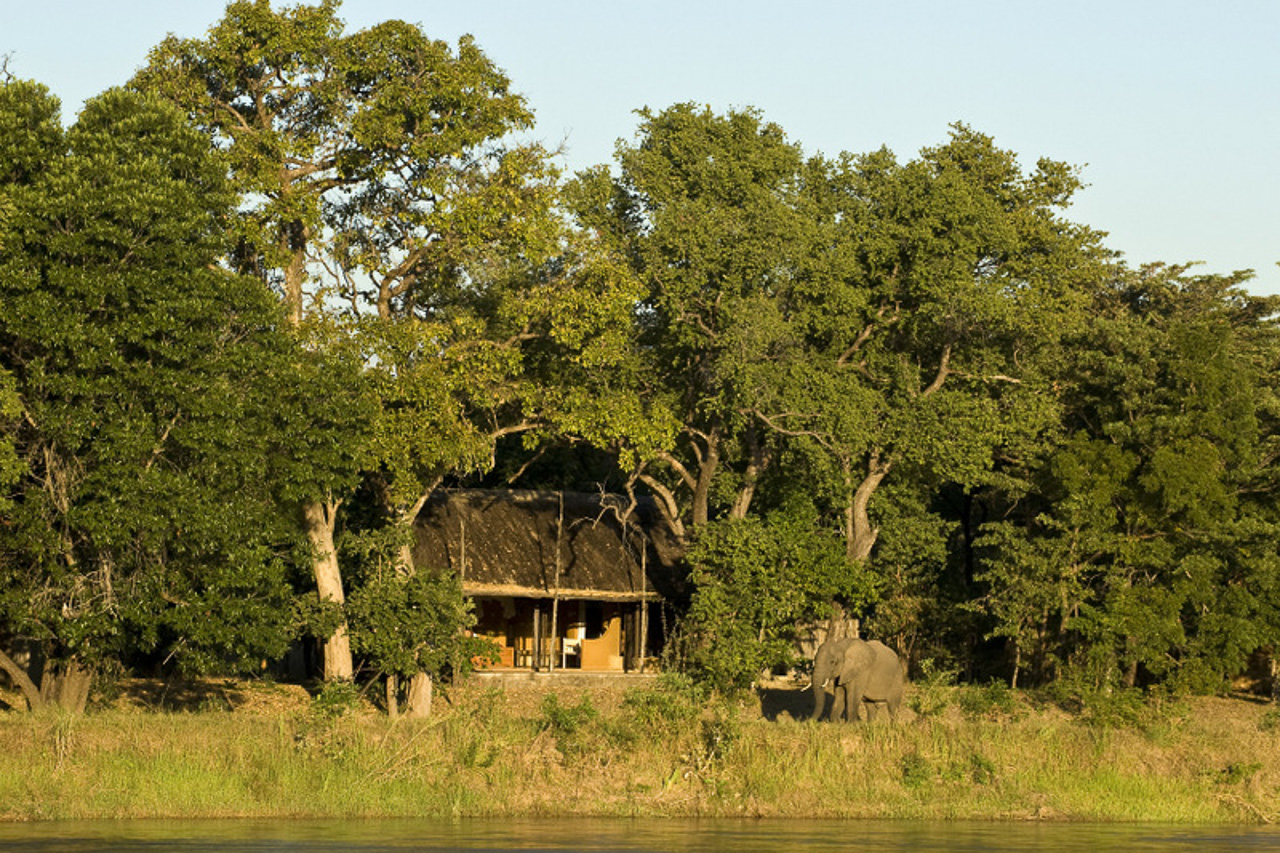 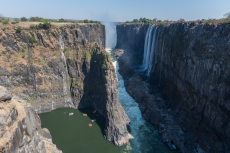 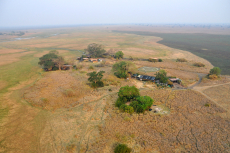 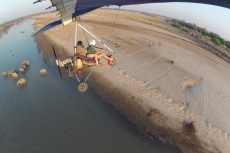 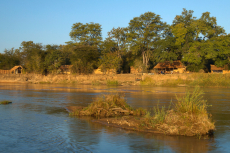 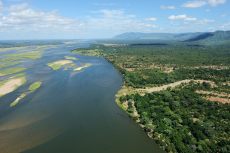 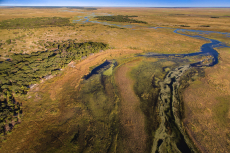 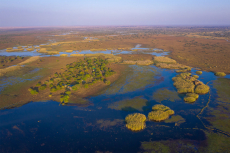