The mountain gorillas (Gorilla beringei beringei) live in stable groups led by a dominant silverback. Unfortunately, the gorillas are threatened. Your visit of these magnificent animals helps generate urgently needed funds for the protection of the gorillas. Today, more than 1,000 mountain gorillas can still be found in these countries and the numbers are increasing again. 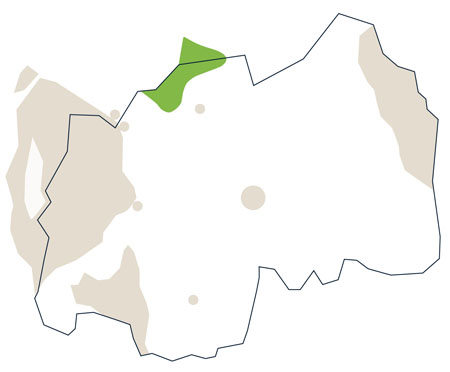 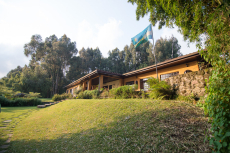 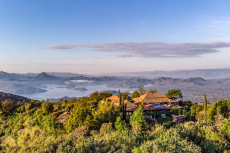 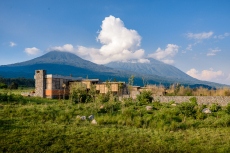 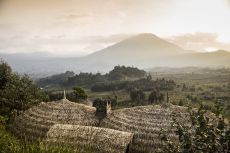 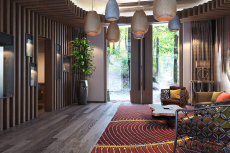