Change Language
Deutsch
Maasai Mara
Learn more
Start Player
Back
Maasai Mara
Kenya's best known game reserve
Stage of the Great Migration
Lion, cheetah, hyena in large numbers
The Maasai Mara National Reserve is Kenya's best known game reserve. It is famous for the annual migration of thousands of zebras and wildebeest that move into the reserve from Tanzania's Serengeti.
The Maasai Mara is located about 200km west of Nairobi and is one of the most famous wildlife areas in Africa. The steppes are part of the Serengeti ecosystem, 85% of which is located in Tanzania and 15% in Kenya, where it is known as the Maasai Mara. The Maasai Mara is home to one of the highest concentrations of big cat in Africa and more than 50 species of raptor. Lion, cheetah, hyena are present in large numbers and on the must-see list of most visitors. Most likely you will also get a snapshot of a leopard or two.

Learn more ..
The amount of animals in the Maasai Mara is enormous and it attracts many visitors. The choice of the right accommodation (areas) is crucial to guarantee a proper safari experience. Around the actual reserve a ring of private conservancies has been established, which are managed by the local Maasais in cooperation with selected safari operators. The best known conservancies are Mara North, Olare Motorogi and Mara Naboisho. The best safaris are conducted here and great animal sightings are guaranteed in all seasons. The camps also offer day trips to the actual Mara Reserve, especially during the time when the river crossings take place. 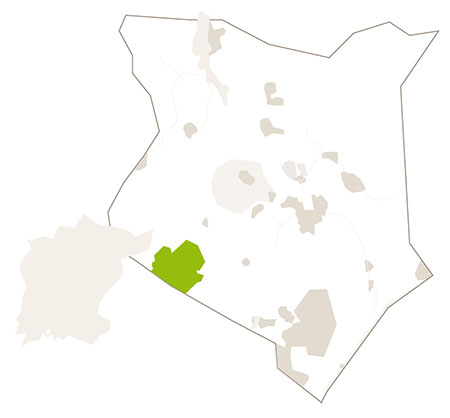 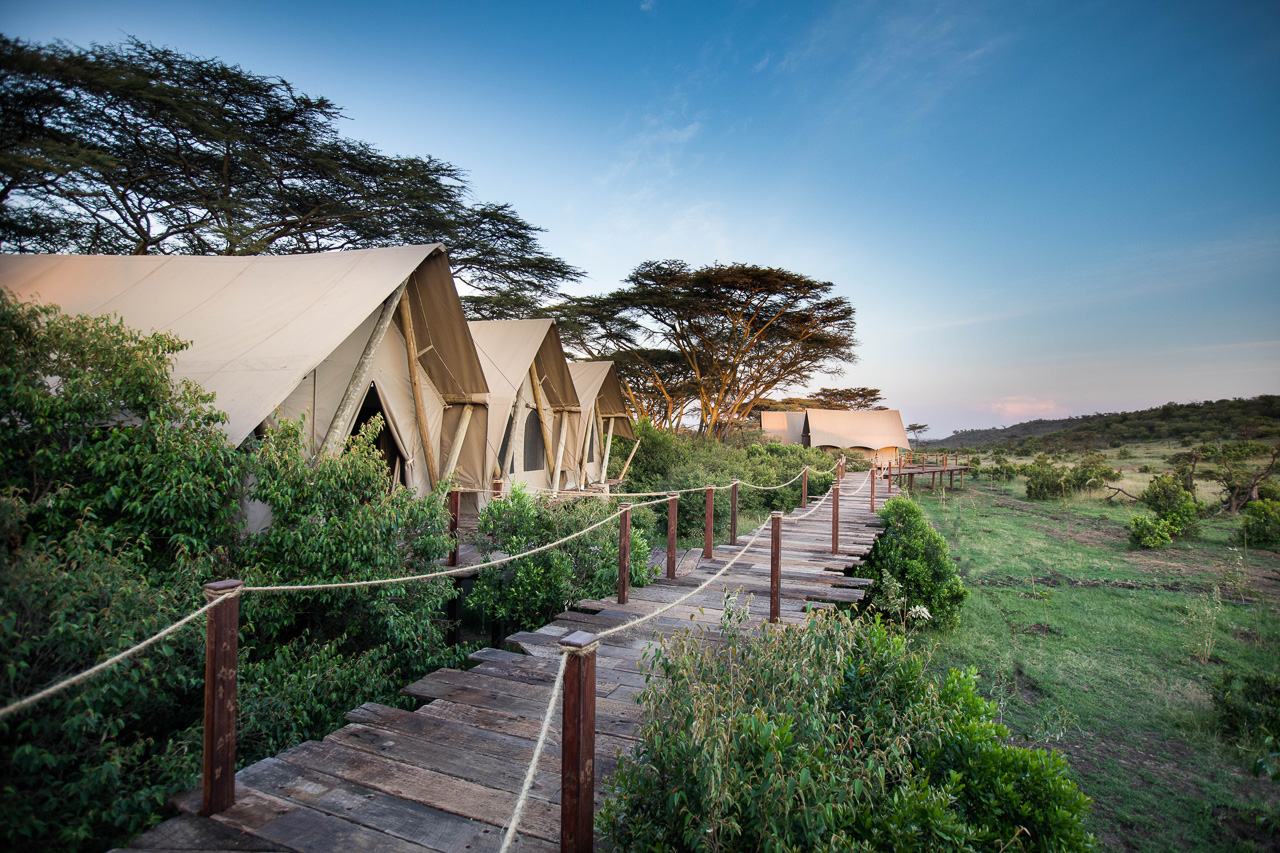 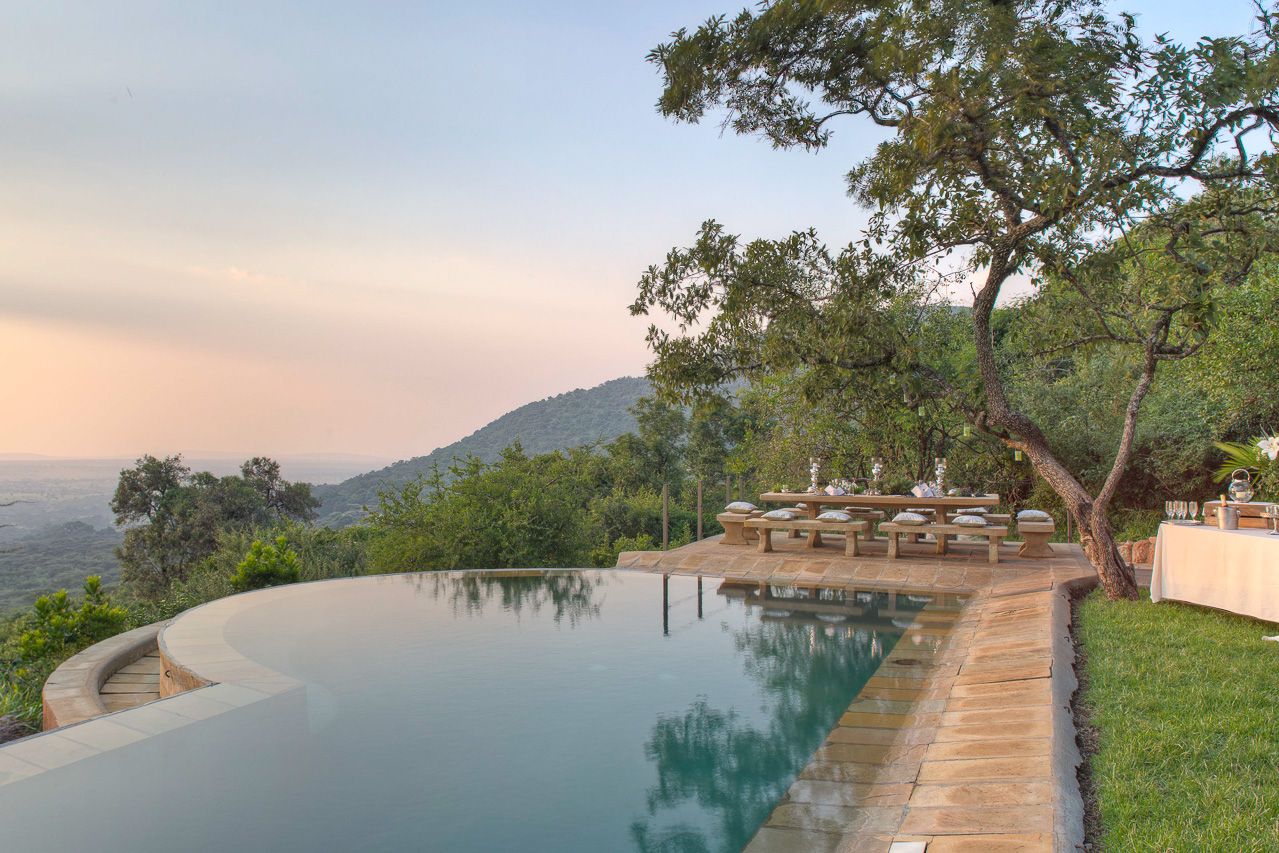 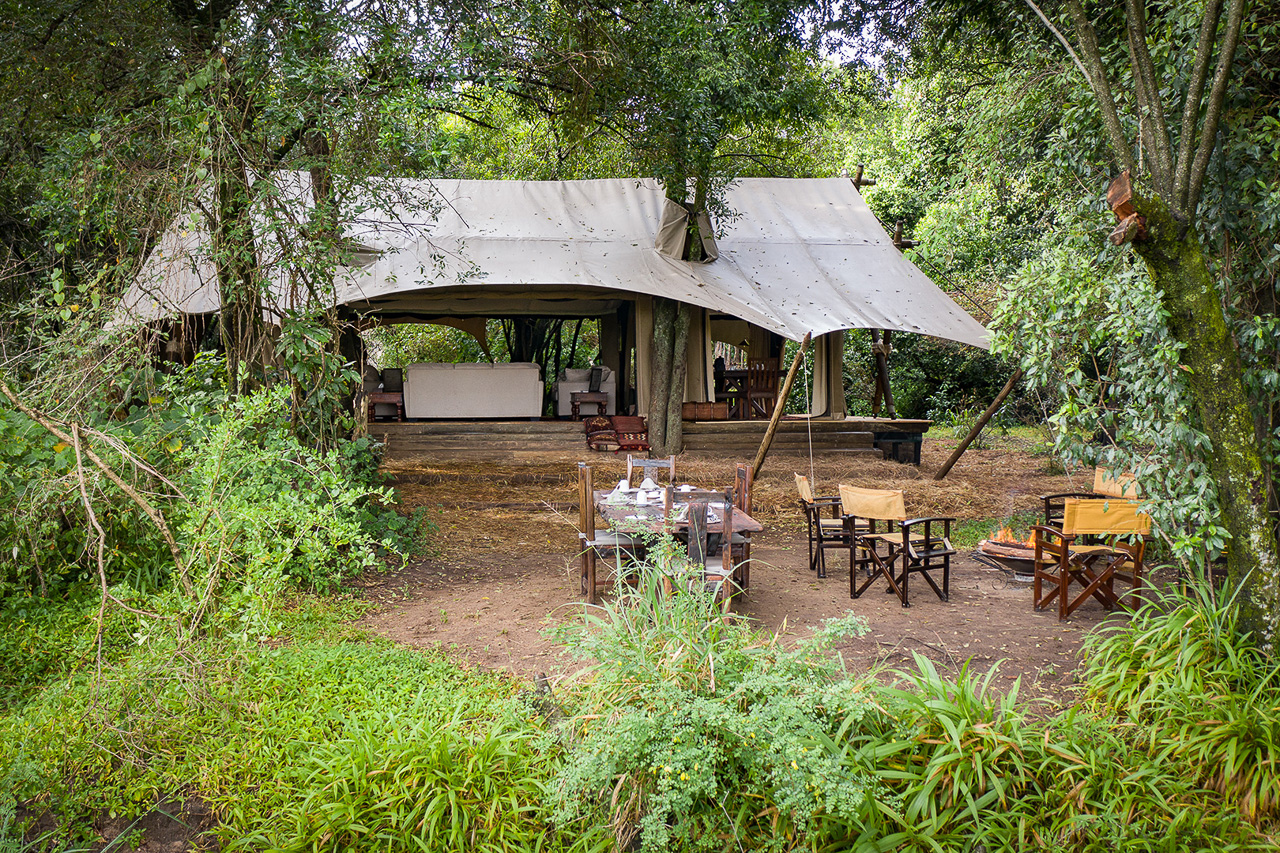 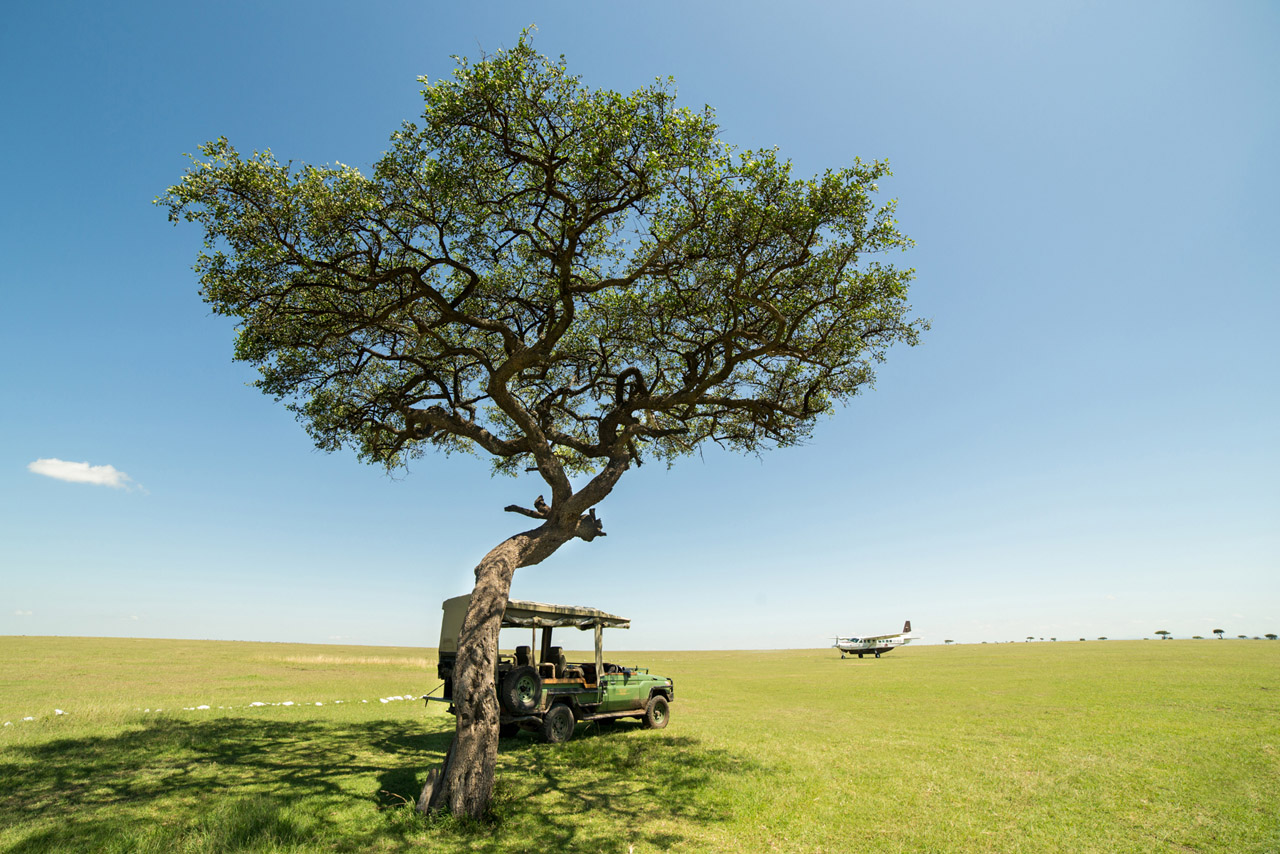 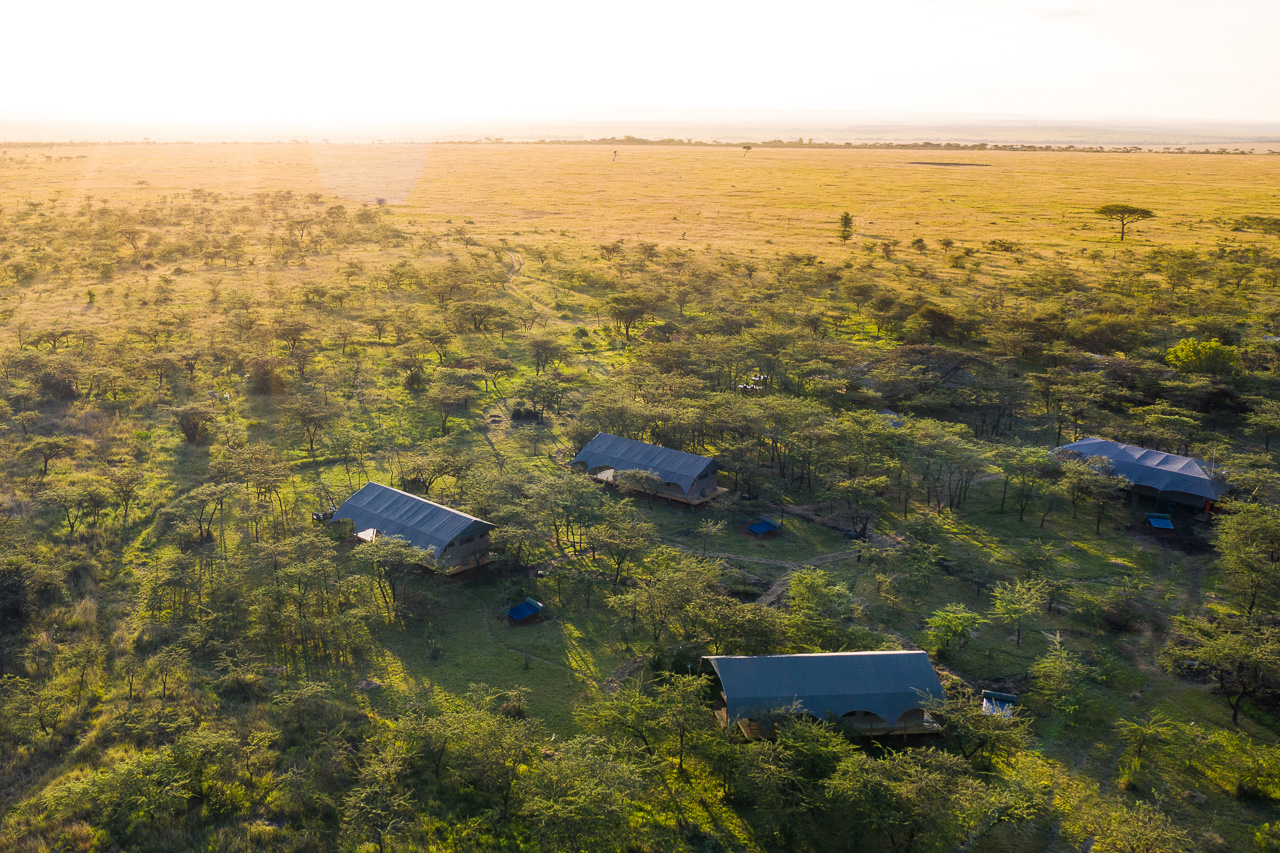 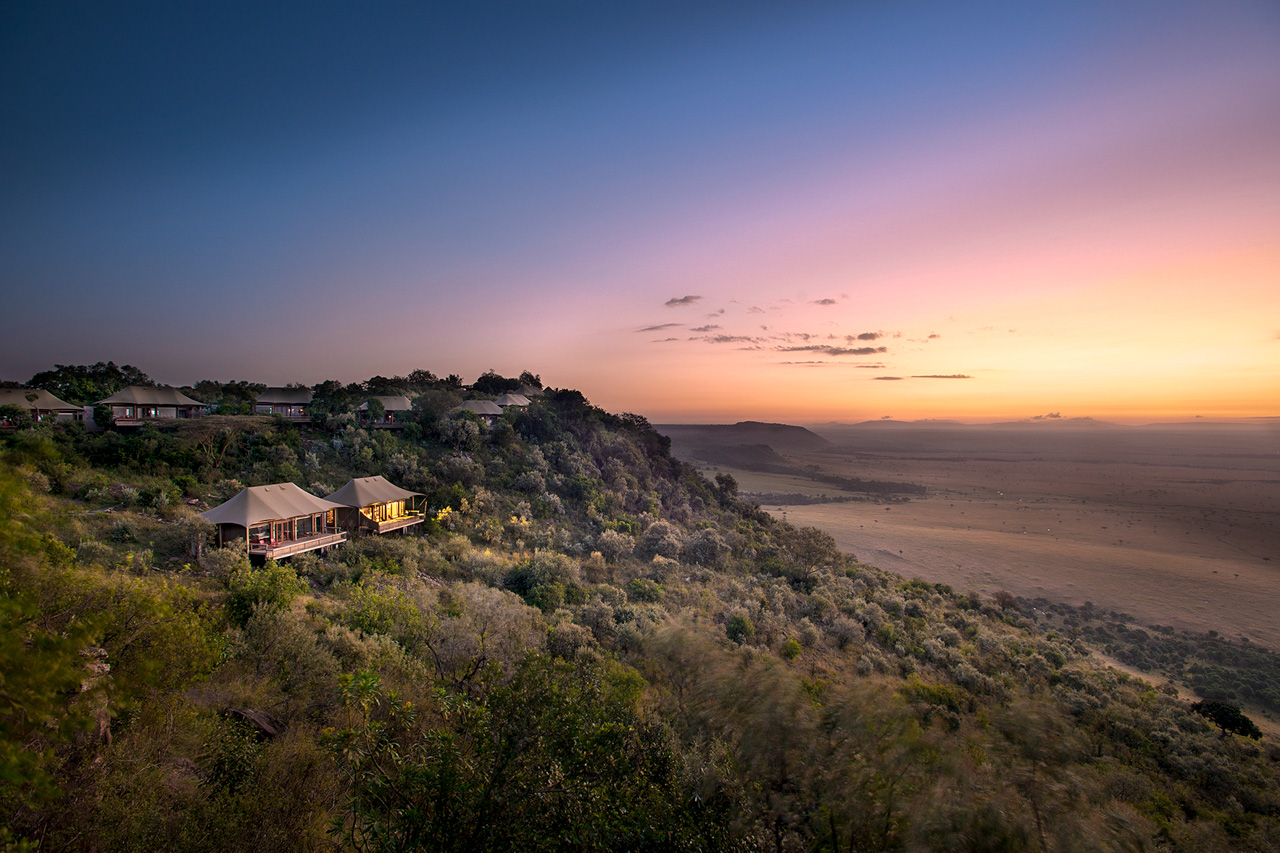 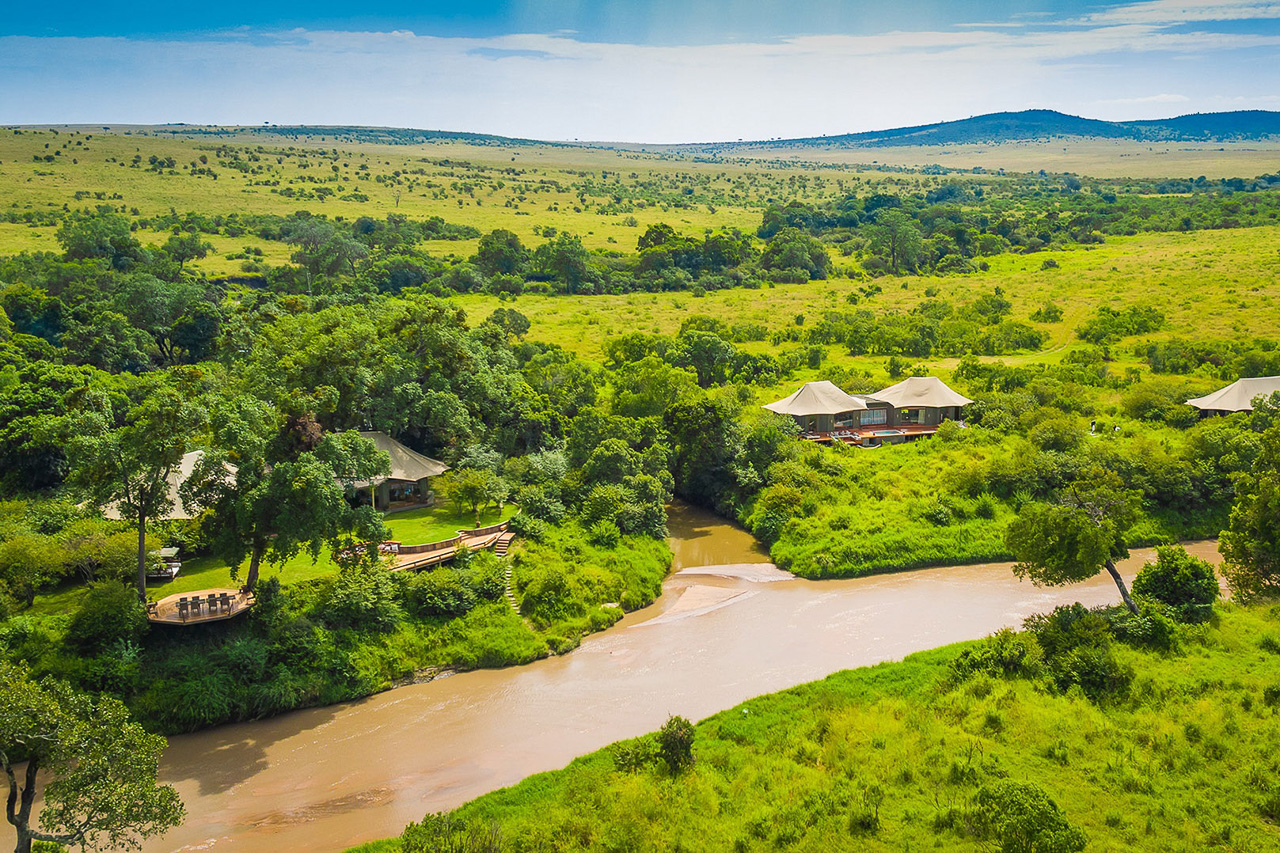 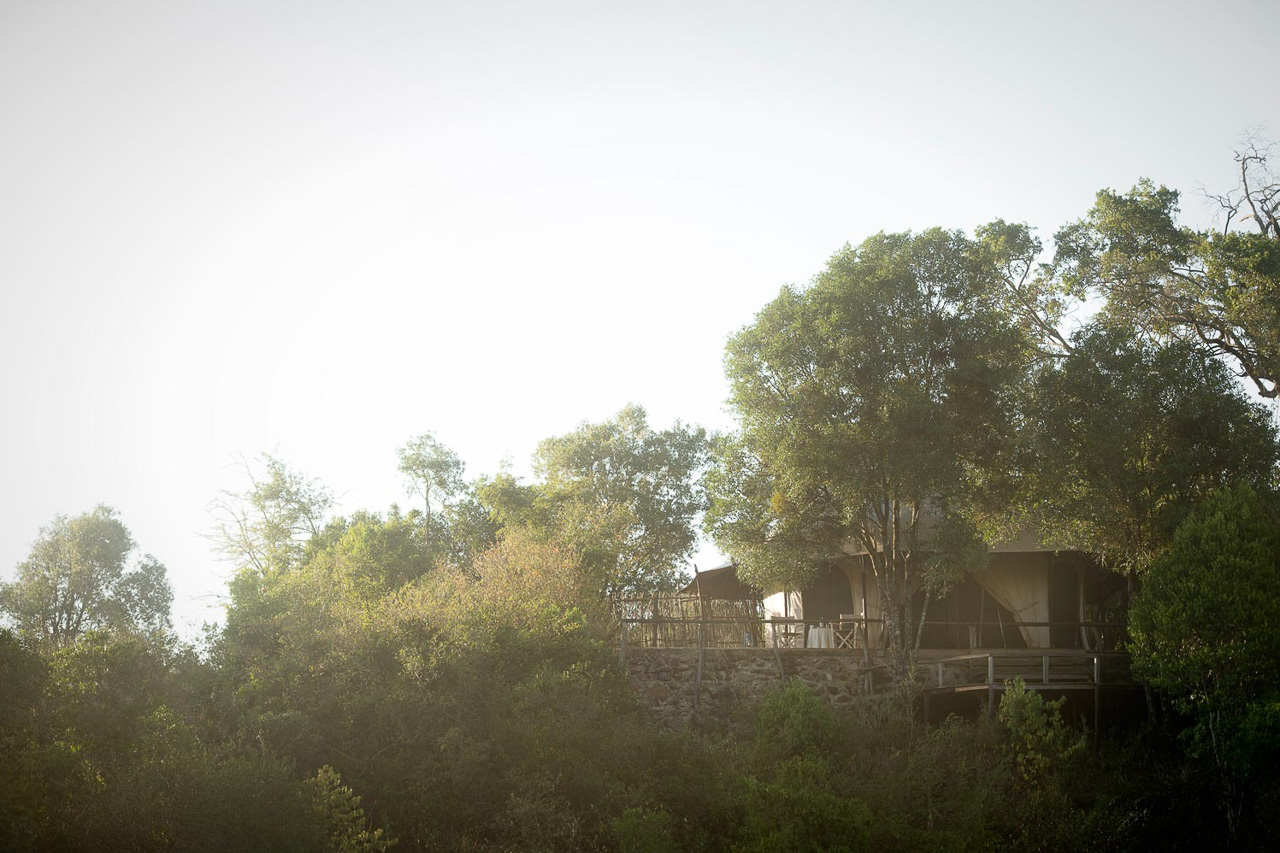 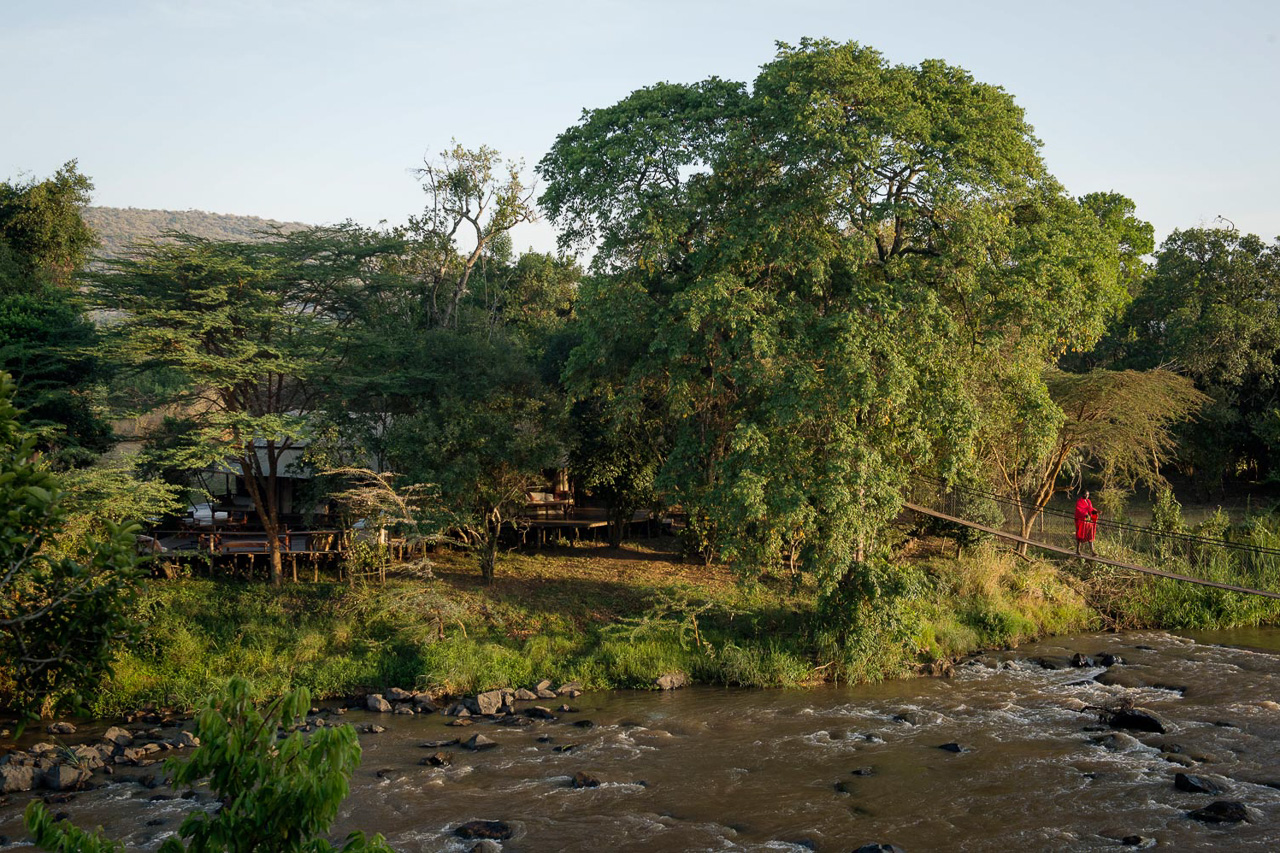 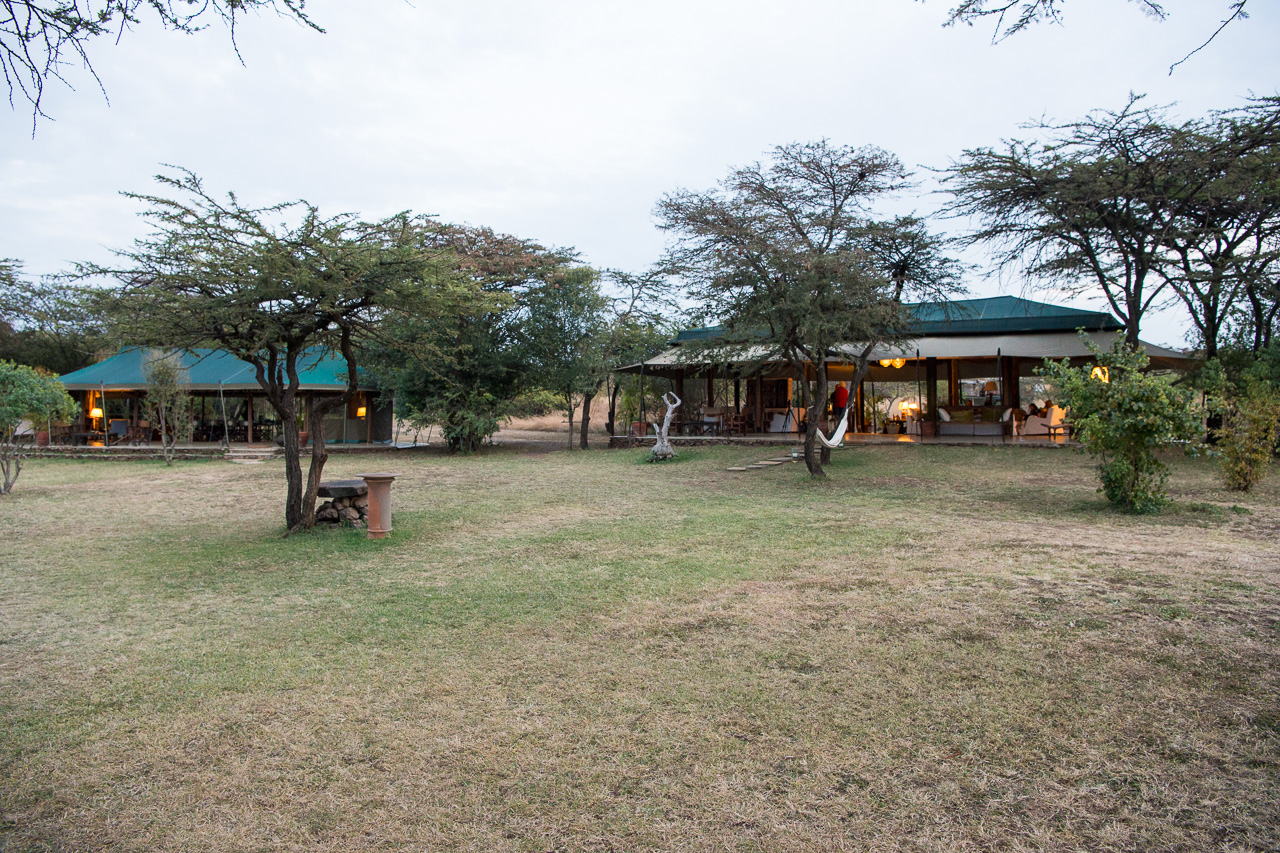