Change Language
Deutsch
Northern Cape
Learn more
Start Player
Back
Northern Cape
Tswalu Kalahari Game Reserve
Kgalagadi Transfrontier Park
Namaqualand - flowering desert
The Northern Cape borders Botswana and Namibia, and is both the largest and least populated region in South Africa.
Tswalu Kalahari Game Reserve is our favourite safari destination in this region – a fantastic experience, especially for families. Other noteworthy places include the Kgalagadi Transfrontier Park, which is situated in the extreme corner of Namibia and Botswana, and the Augrabies Falls at Upington.

The road that joins Cape Town with Namibia also passes through the Northern Cape, until it reaches the border at Orange River. After rainfall and at certain times of the year, usually August / September, the Namaqualand’s barren earth around Springbok can suddenly burst into a sea of flowers to become the so-called ‘flowering desert’. 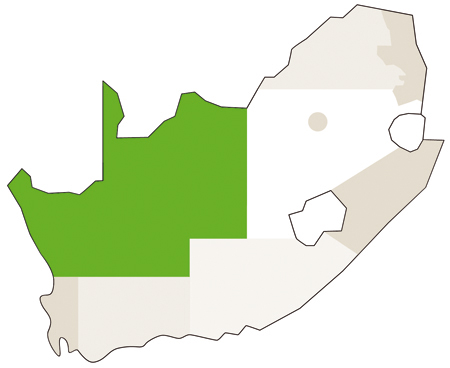 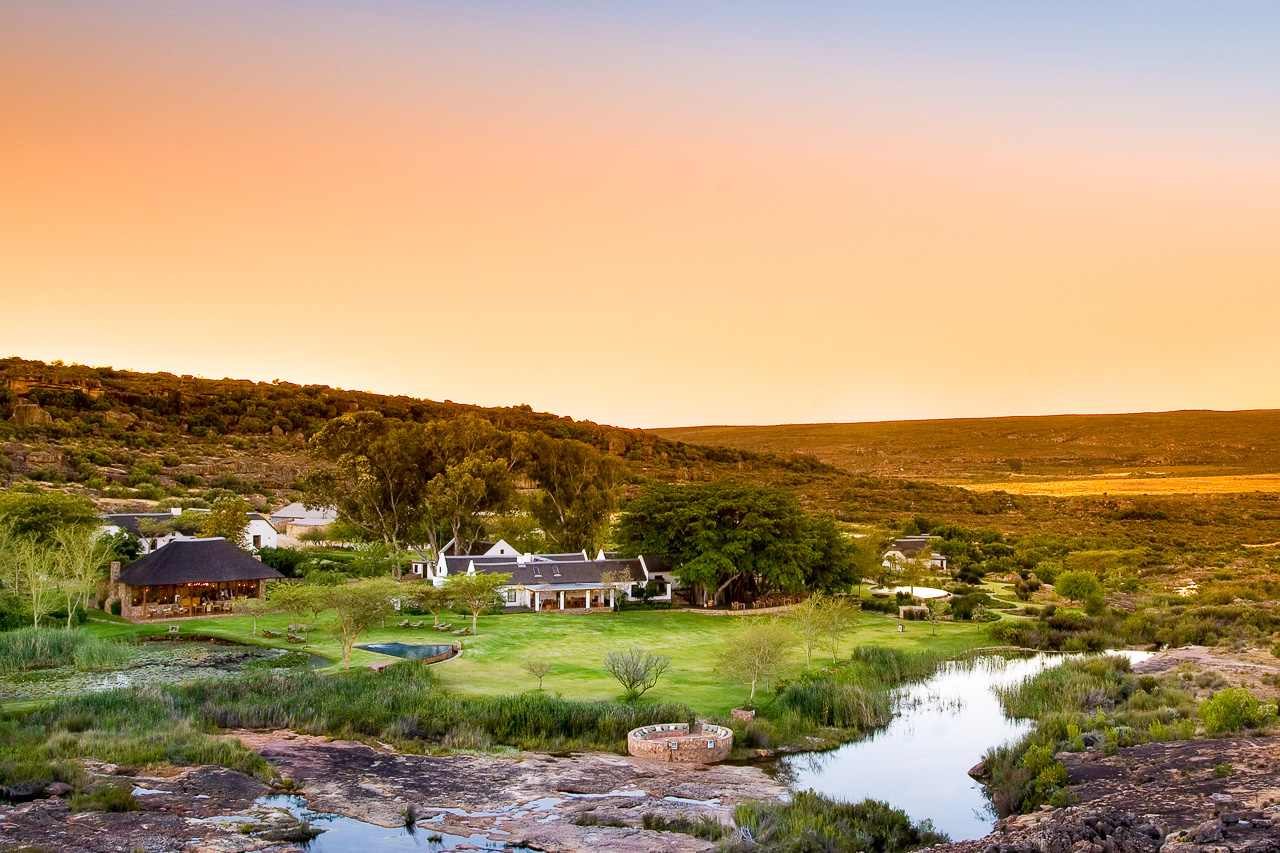 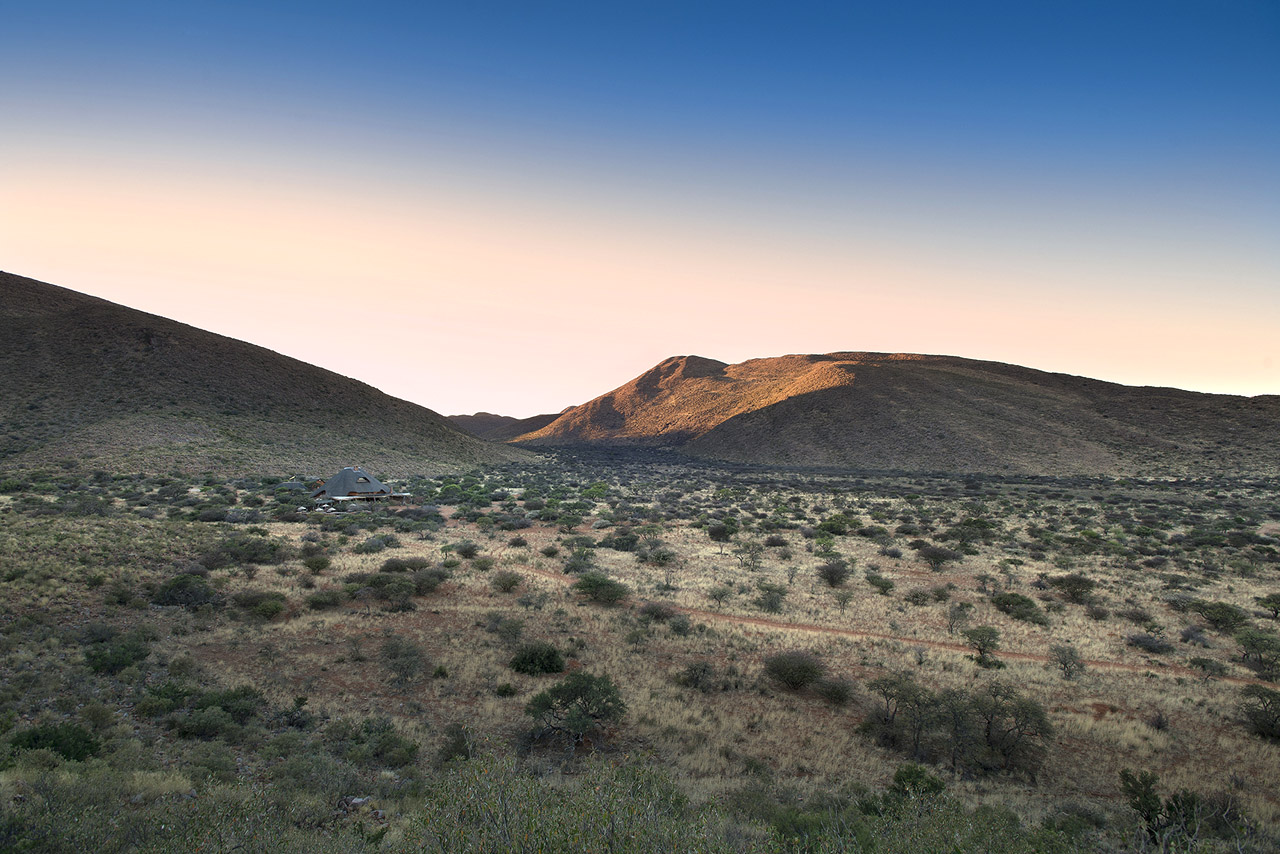 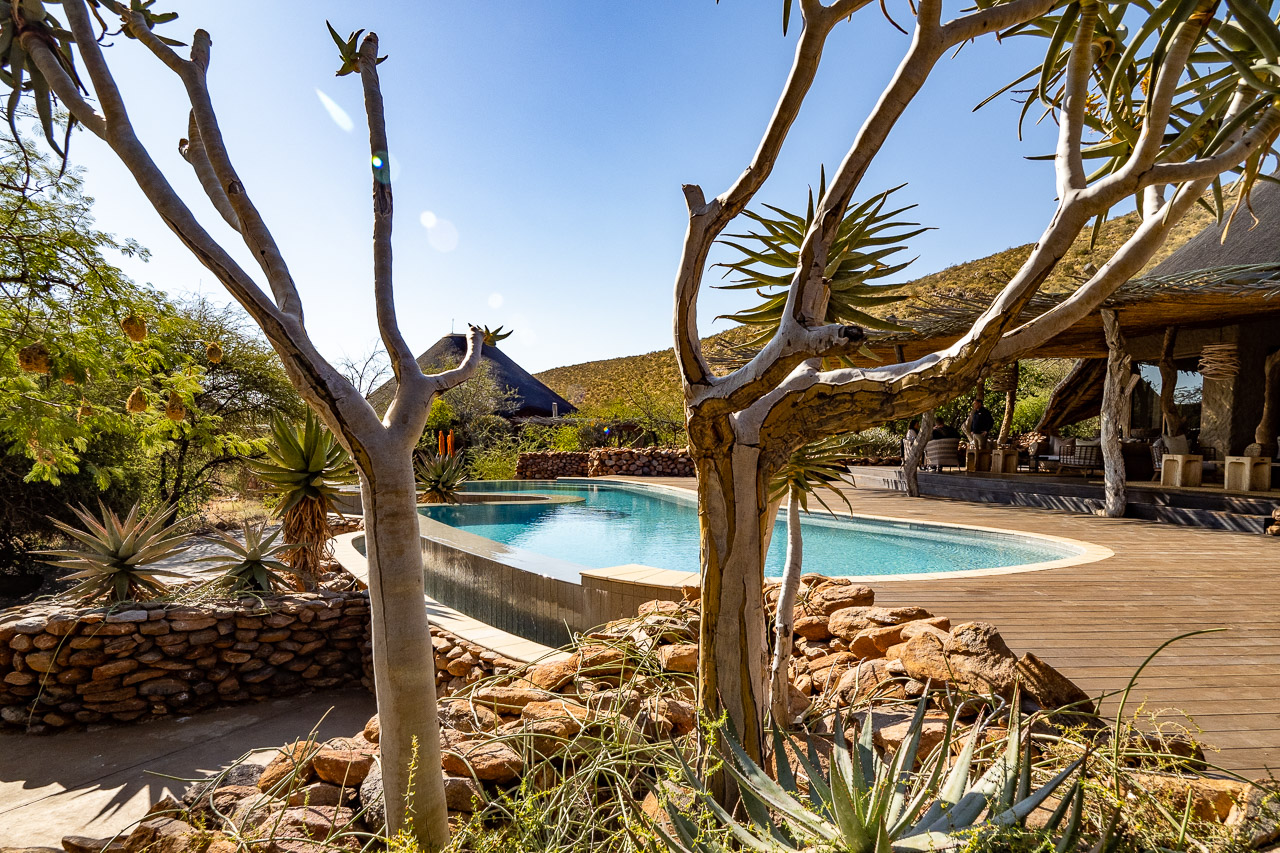