Azura Quilalea is a luxury retreat in the most beautiful, unspoiled setting. The island is private with no villages. It is accessed via Pemba, which can be reached by plane from Johannesburg, Dar-Es-Salam or Maputo. A helicopter will take you to the island in 25 minutes. 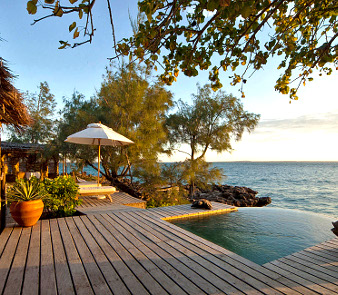 Details & Prices
Basic Information
Individual journey. The journey will be planned on your preferred dates. 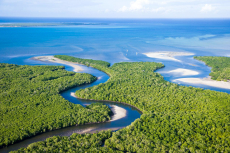